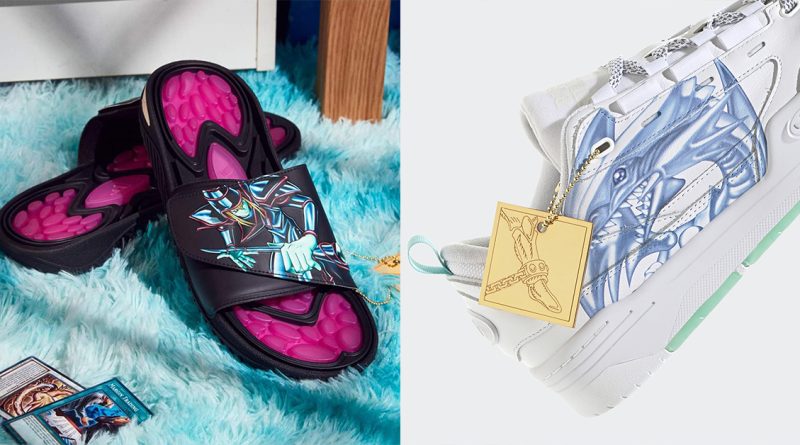 Now you too can wear kicks with Dark Magician and Blue-Eyes White Dragon on them.

adidas have unveiled their Yu-Gi-Oh! collection. They chose two models of footwear in homage to the Y2K era, the time when Yu-Gi-Oh! was airing. They are due to release later this year, though prices have yet to be revealed. 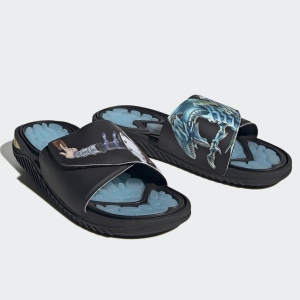 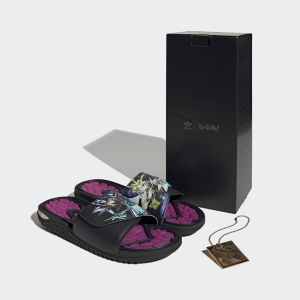 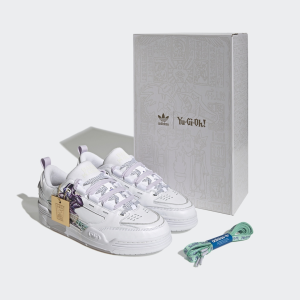 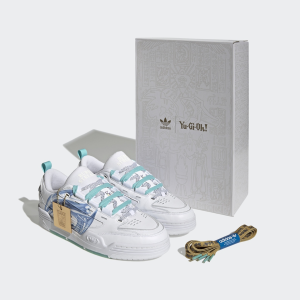