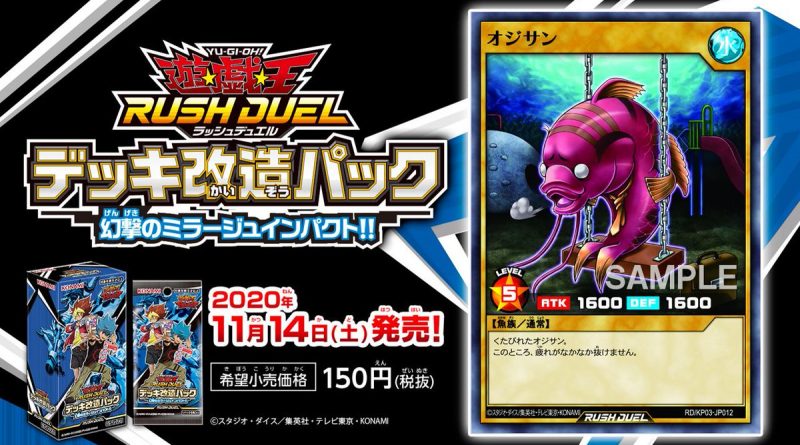 Send him to a home already. 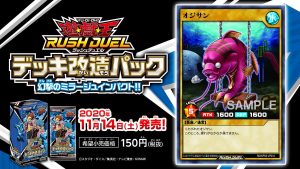 Note: “Ojisan” can be either an informal way to address someone much older than the speaker, like one’s uncle or grandpa, or refer to the ‘manybar goatfish’, a fish that lives in the seas from Australia to Japan. 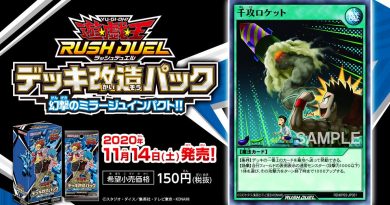 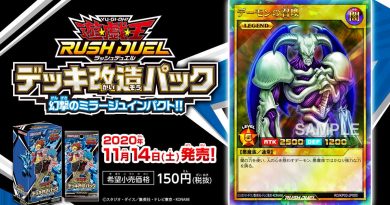 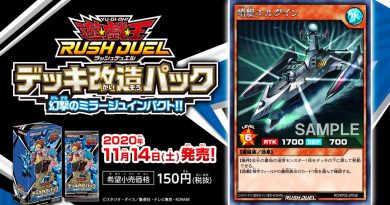