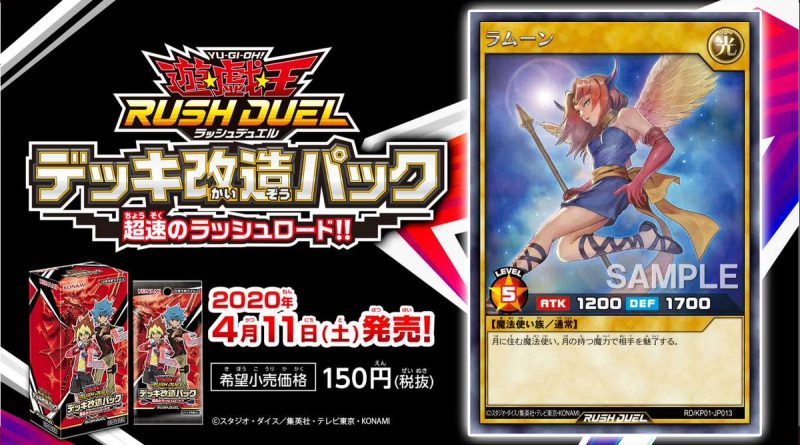 One of those really old cards that hasn’t even been imported to the TCG yet. 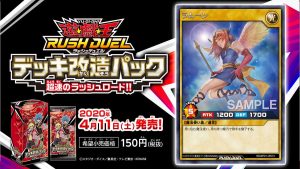 LaMoon
LIGHT/Spellcaster
Level 5
1200/1700
A Spellcaster that lives in the Moon. She uses the magic power of the moon to charm her opponents.
-Rush Duel-

Note that this card was released back in Booster 3 in July 1999 in the OCG and has never been reprinted in either the OCG or TCG so far. You’ve probably seen it in some of the older videogames. Its flavor text in its newest print matches its text from 21 years ago, but its translated text in the games was slightly different: 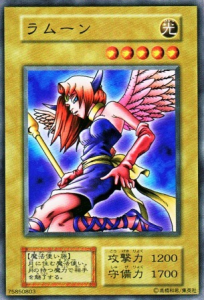 “A sorcerer that draws its power from the lunar landscape.” 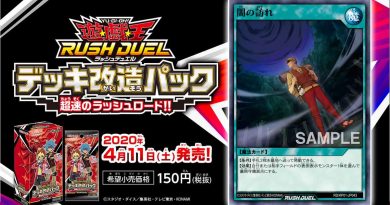 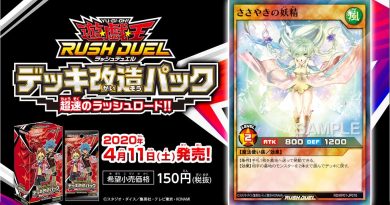 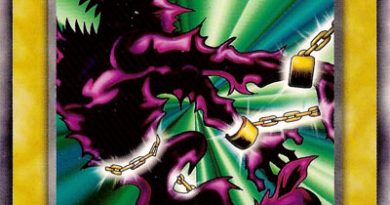