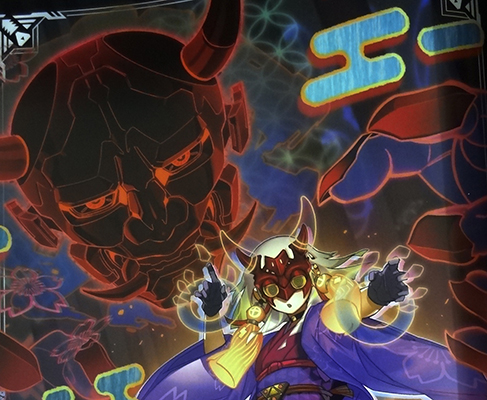 When the counter culture becomes culture

The art group “P.U.N.K.” that’s got an enthusiastic following on the streets and with the public. Inspired by the classic Japanese arts, they combined them with cyberart to create an elegant yet Punk Weltanschauung/Worldview. 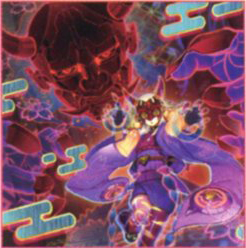 The Punk “UKIYOE” Paintings That Reflect This Fleeting Existence

“Sharakusai” draws 3D art in the air with a Cyber Paintbrush made from twisting the hairs of Giga Weasels. He’s become the talk of the town due to the powerful ‘amazing dragon’ he paints on the buidlings of PONT City. 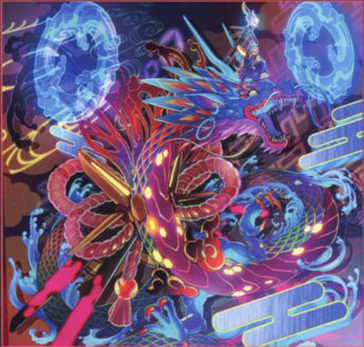 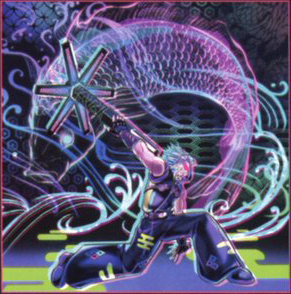 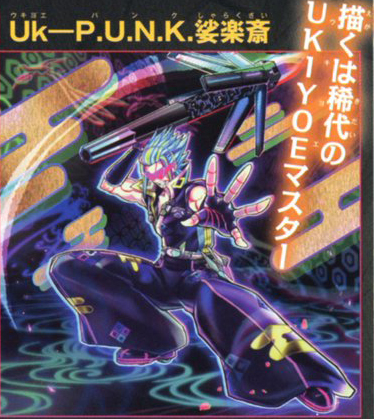 Ukiyoe-P.U.N.K. Sharakusai
His artwork are those of an extraordinary UKIYOE master

“Wa Gon” revived the scenic capital’s music by creating electronic arrangements of tunes that are typically played with traditional instruments. His heavily evolved beats have been criticized by people from all walks of life… 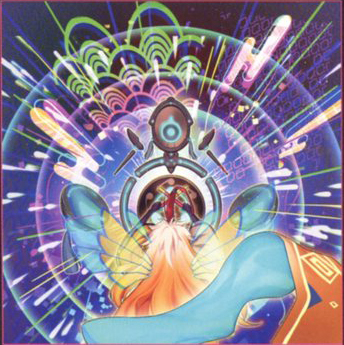 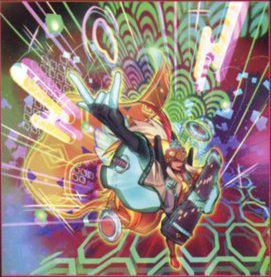 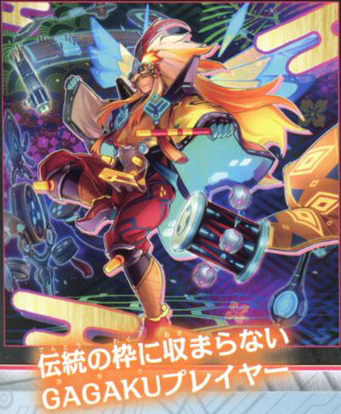 A GAGAKU Musician who doesn’t stick to the confines of tradition.

“JORURI” Places Its Feelings Into Dolls

“Spider” created dolls and puppets that sometimes seem even more expressive than humans by incorporating state-of-the-art robot technology into the Karakuri secrets handed down her family line. Her skills have become famous even far outside the world of art. 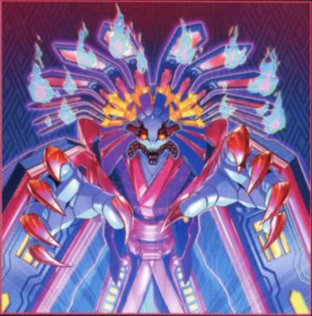 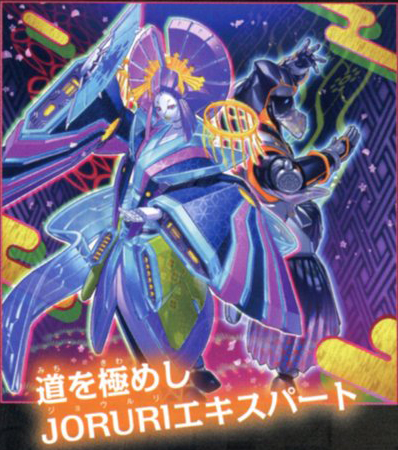 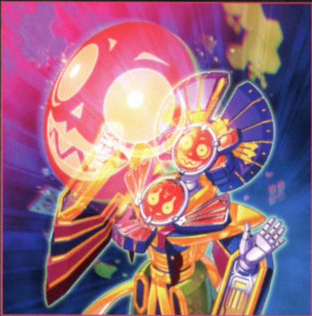 “Ze Amin” attracts the youth by combining their song-and-dance performance with holographic displays that change depending on emotions. It is rumored to be a multi-person group because of the sudden changes in the middle of those dances. 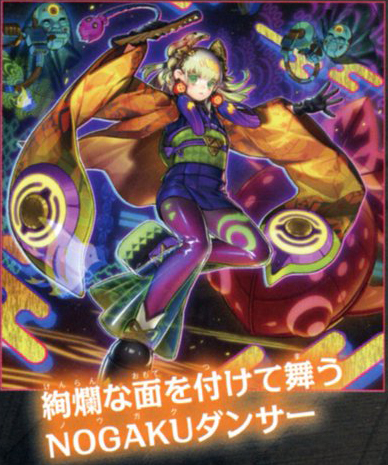 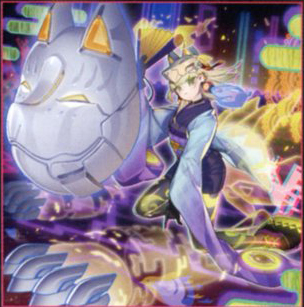 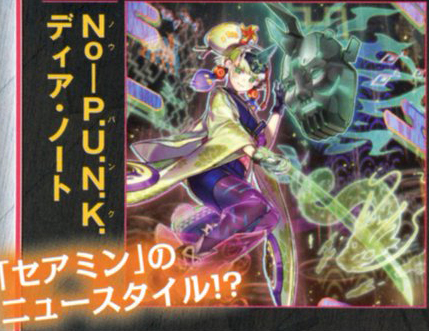 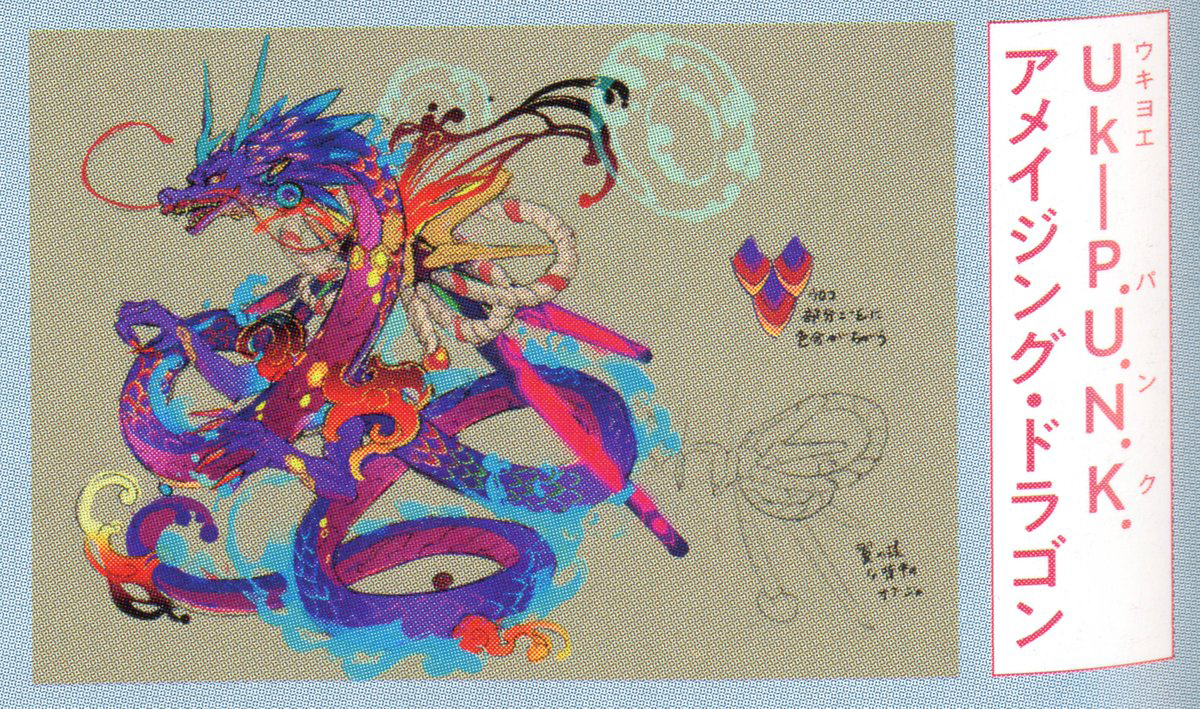 Org Note: We have previously covered this reference art. 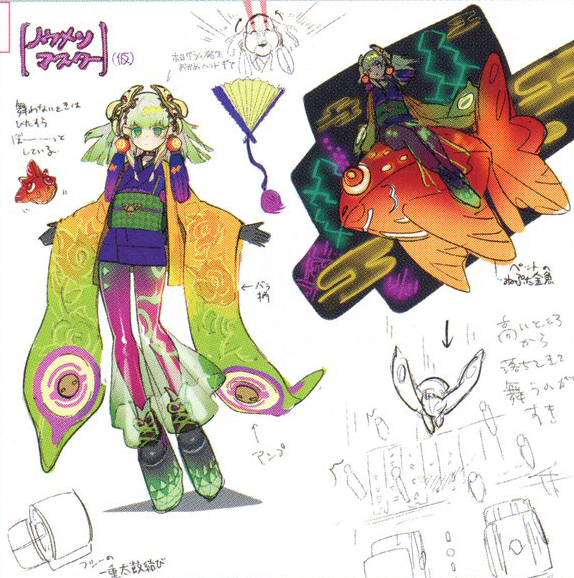 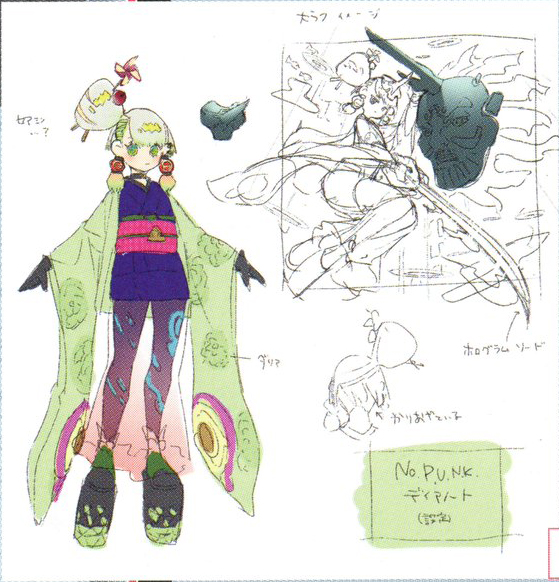 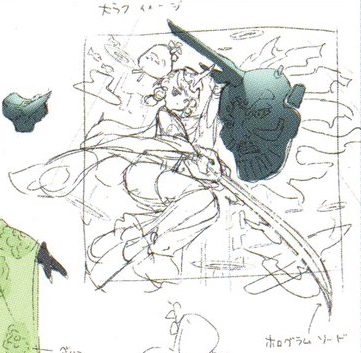 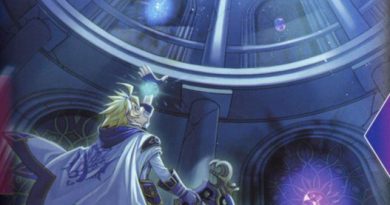 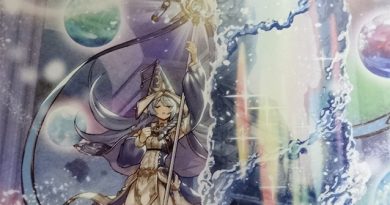