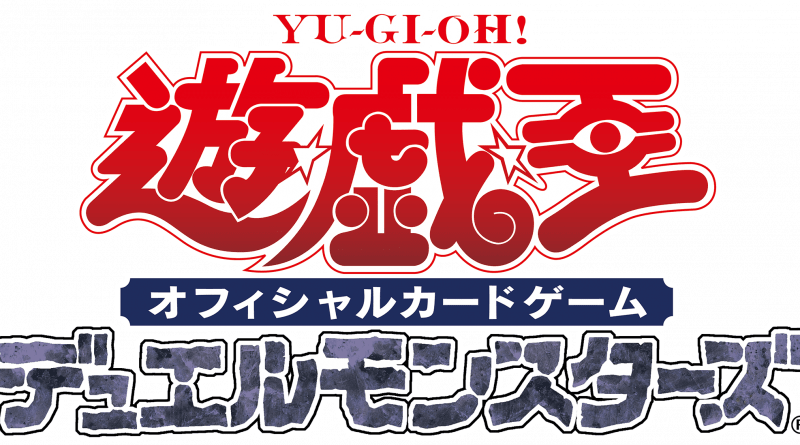 A sequel to the vaguely Duel Links-themed pack is announced!…And not much else.
Duelist Pack – Legend Duelist 2 is set to release in the OCG on November 11, 2017, with “cards to further strengthen decks used by duelists from previous series.”

It’s also mentioned that more info will be revealed in future issues of V-Jump and Weekly Jump, though this is fairly standard for most new sets.