This is the final entry of the Gold Series Packs
4 Cards per pack, at a cost of 150 Yen
It will contain 3 cards decided by online voting
It also contains cards that are being released ahead of schedule
The reprinted cards are incredibly powerful

Legacy of the Valiant
The set contains 5 Cards being released early, along with strengthening Bujin and Ghostricks.

Concept Duel
In September is a Yuma Token. In October is a Ryouga Token. And if you have both of them, you can get a Kaito Token as a present. 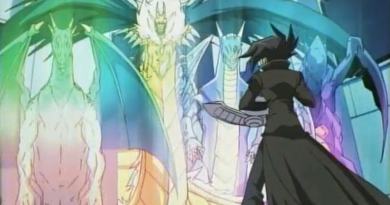 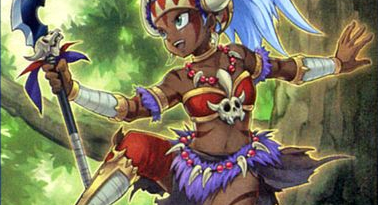