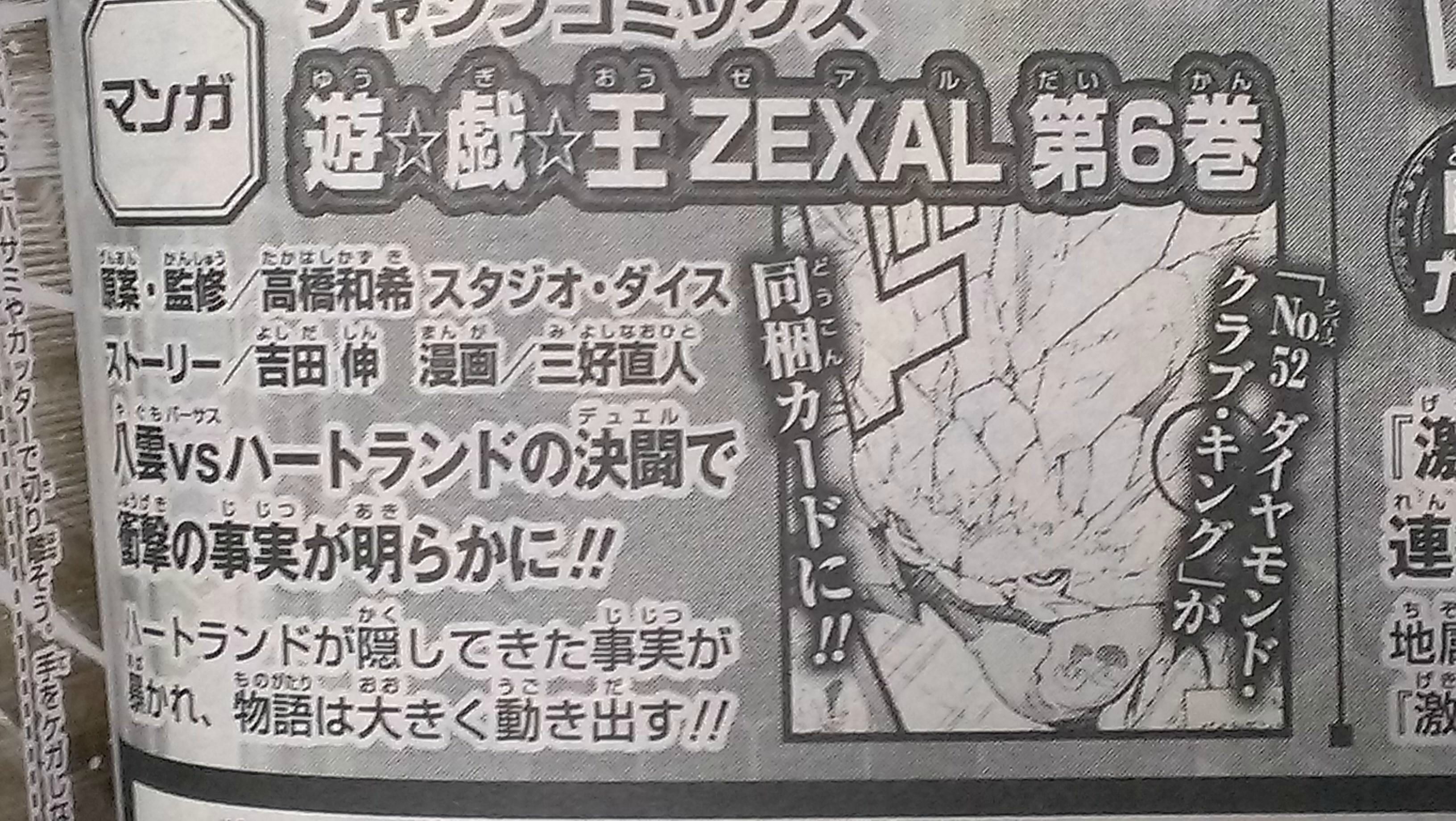 The Volume itself will be released on February 4th, 2014.

Used by Mr. Heartland in the Zexal Manga, it was a Rank 4 monster 0/3000 stats in the manga. Its manga effect allowed you to detach 1 Xyz Material to decrease its DEF by any amount and add that much to its ATK until the End Phase. Also during the End Phase it changed itself to Defense Position.