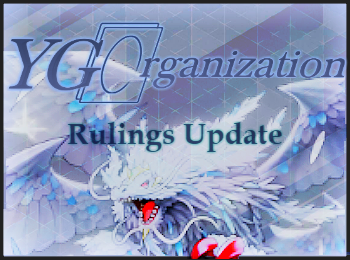 The November and December OCG promos.