Looks to be Melodious ATM. 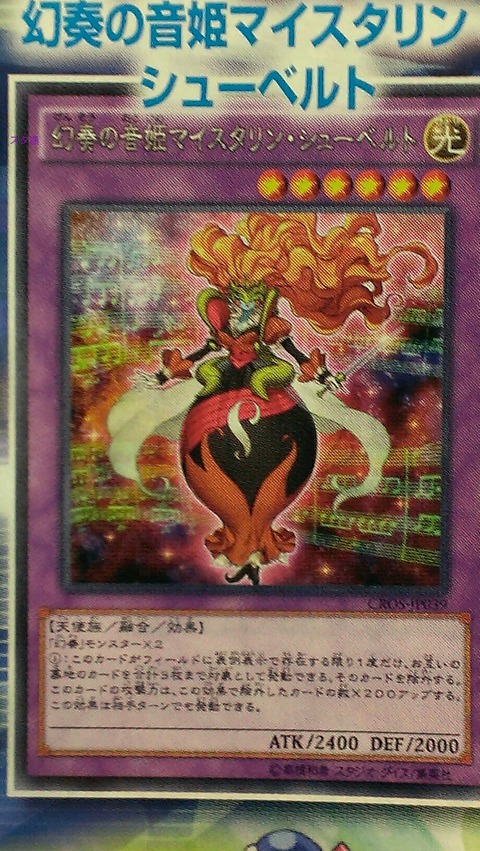 Gensou no Otohime Meisterin Schubert / Schuberta the Melodious Maestra
Level 6 LIGHT Fairy-Type Fusion Effect Monster
ATK 2400
DEF 2000
2 “Melodious” monsters
(1) During either player’s turn: You can target up to 3 cards in the Graveyards; banish them. This card gains ATK equal to the number of cards banished by this effect x 200. You can only use this effect once while this card is face-up on the field. 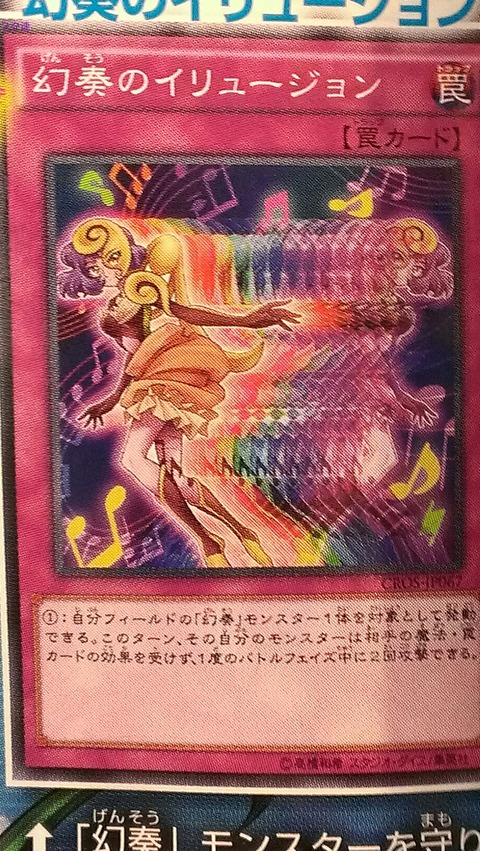 Gensou no Illusion / Melodious Illusion
Normal Trap Card
(1) Target 1 “Melodious” monster you control; this turn, that monster you control is unaffected by your opponent’s Spell/Trap Effects, and can make a second attack during during each Battle Phase. 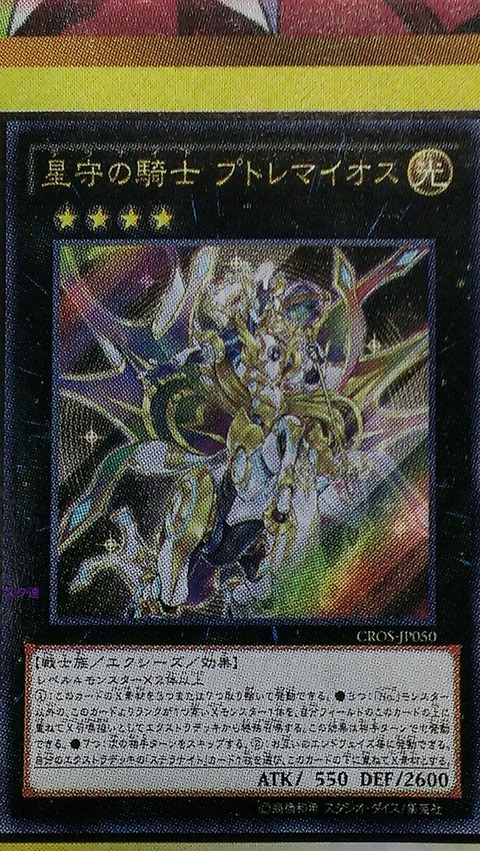 Tellarknight Ptolemaios / Planetellarknight Ptolemaios
Rank 4 LIGHT Warrior-Type Xyz Effect Monster
ATK 550
DEF 2600
2 or more Level 4 monsters
(1) You can detach either 3 or 7 Xyz Materials from this card; apply this effect, depending on the number you detached.
-3: During either player’s turn: Special Summon, from your Extra Deck, 1 non-“Number” Xyz Monster that is 1 Rank higher than this card you control, by using this card as the Xyz Material. (This Special Summon is treated as an Xyz Summon. Xyz Materials attached to this card also become Xyz Materials on the Summoned monster.)
-7: Skip your opponent’s next turn.
(2) During either player’s End Phase: You can attach 1 “Stellarknight” card from your Extra Deck to this card as an Xyz Material.

I think I will like the treasures in this set very much.