The last Ultra Rare and something more 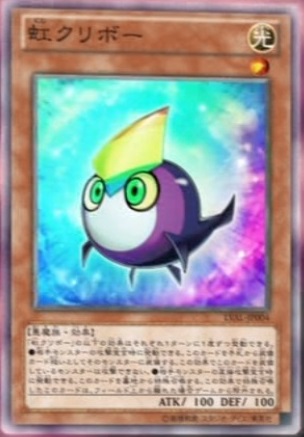 LVAL-JP004 – Super Rare
Niji Kuriboh
Rainbow Kuriboh
LIGHT Fiend / Effect
Level 1 LIGHT Fiend-Type Effect Monster Card
100 ATK
100 DEF
You can only activate each effect of “Rainbow Kuriboh” once per turn.
● When an opponent’s monster declares an attack: You can target the attacking monster; equip this card from your hand to that target. While equipped by this effect, the equipped monster cannot attack.
● When an opponent’s monster declares a direct attack: You can Special Summon this card from your Graveyard. If this card was Special Summoned by this effect, banish it when it leaves the field. 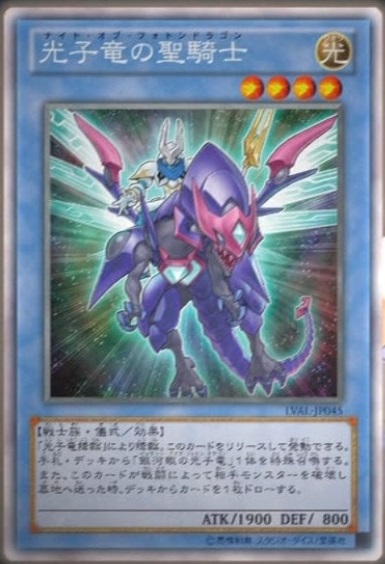 LVAL-JP045 – Rare
Knight of Photon Dragon
Level 4 LIGHT Warrior-Type Ritual Effect Monster Card
1900 ATK
800 DEF
You can Ritual Summon this card with “Koushiryuu Kourin”.
You can Tribute this card; Special Summon 1 “Galaxy-Eyes Photon Dragon” from your hand or Deck.
When this card destroys an opponent’s monster by battle and sends it to the Graveyard: Draw 1 card. 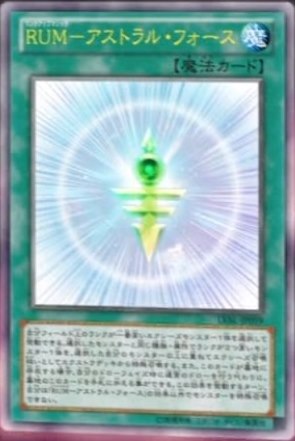 LVAL-JP0X9 – Ultra Rare
Rank-Up-Magic Astral Force
Normal Spell Card
Target 1 face-up Xyz Monster you control with the highest Rank; Special Summon from your Extra Deck, 1 Xyz Monster with the same Attribute and Type as that monster you control but 2 Ranks higher, by using it as the Xyz Material. (This Special Summon is treated as an Xyz Summon. Xyz Materials attached to it also become Xyz Materials on the Summoned monster.)
During your Draw Phase, if this card is in your Graveyard, instead of conducting your normal draw: You can add this card from your Graveyard to your hand. If you activate this effect, you cannot Special Summon monsters for the rest of the turn, except with the effect of “Rank-Up-Magic Astral Force”. 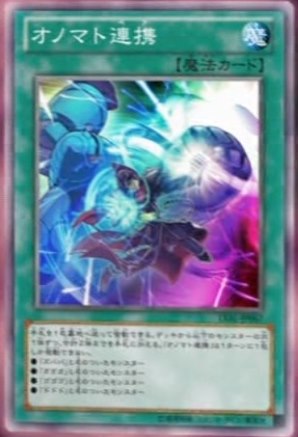