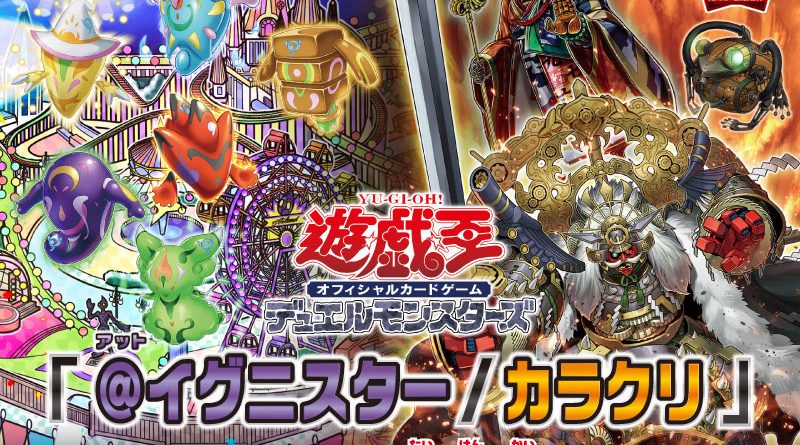 Who would win: A bunch of blobs in an amusement park or a giant robot shogun with a frog. 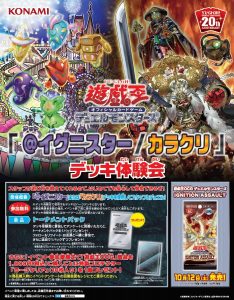 From October 3rd to the 11th, players in Japan will have a chance at their local official card shop to test out a 20 card “Ignister” or “Karakuri” Deck using the cards from Ignition Assault, along with staff giving them a rundown of how the Deck works.

Players will play a Best of 1 Duel with 8000 LP with a chance to get Tournament Packs.