All here, including CED 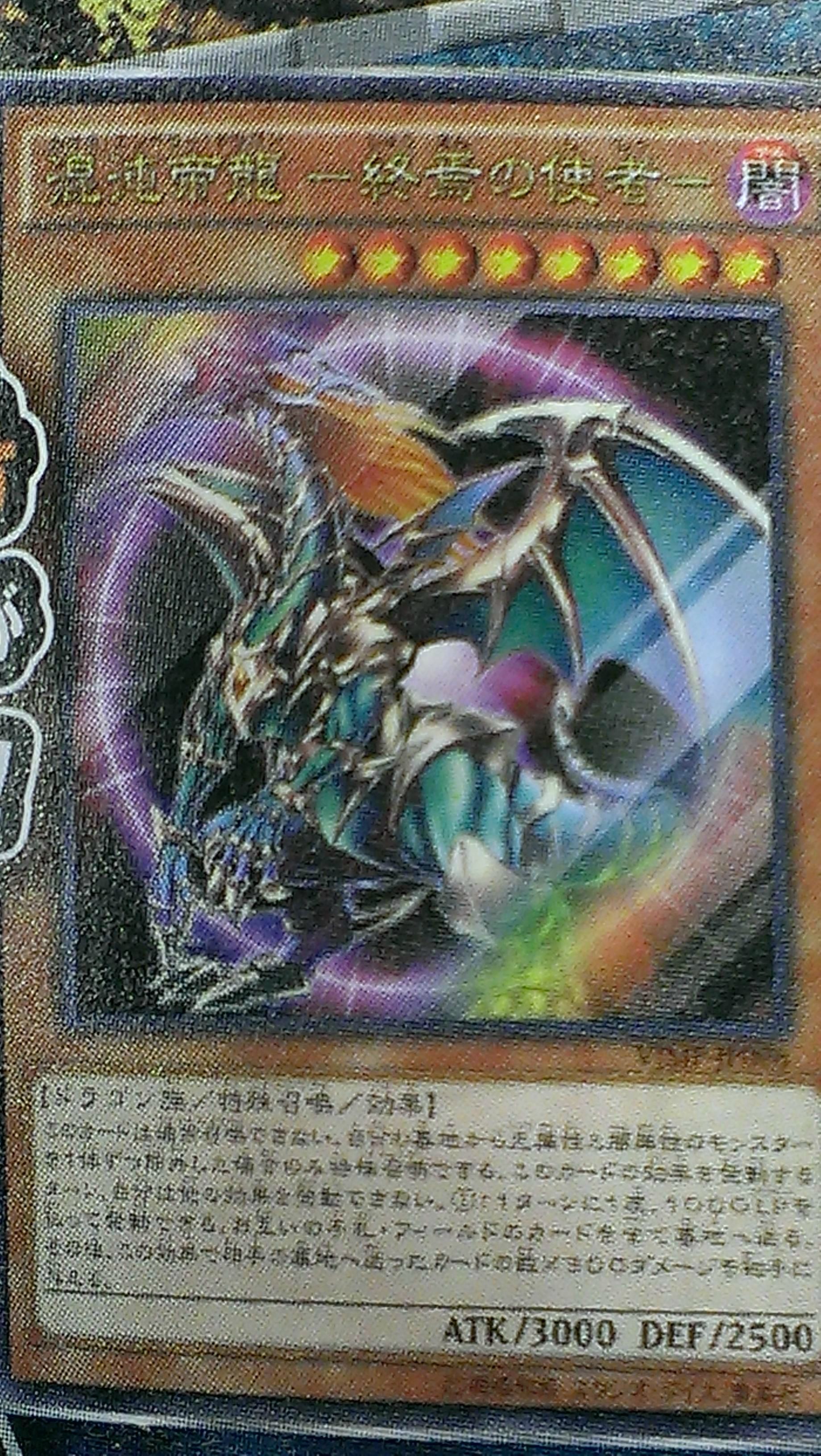 Chaos Emperor Dragon – Envoy of the End
Cannot be Normal Summoned/Set. Must be Special Summoned (from your hand) by banishing 1 LIGHT and 1 DARK monster from your Graveyard, and cannot be Special Summoned by other ways. During the turn you activate this card’s effect, you cannot activate other effects. (1) Once per turn: You can pay 1000 LP; send all cards on the field and in both players’ hands to the Graveyard, then inflict 300 damage to your opponent for each of your opponent’s cards sent by this effect. 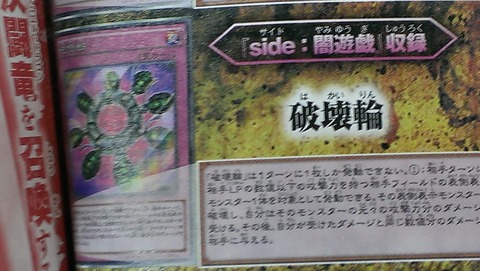 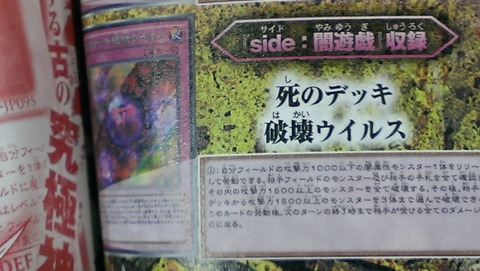 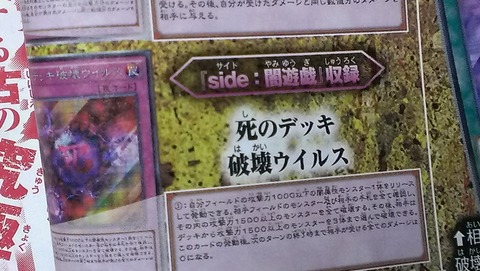 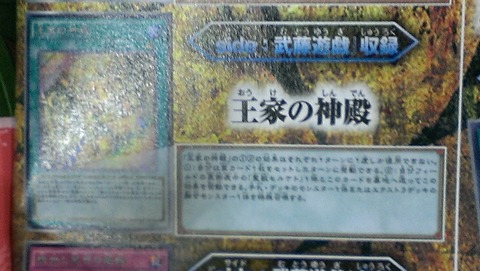 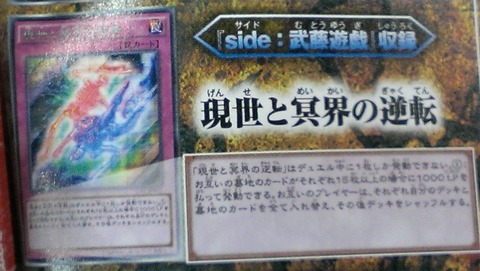 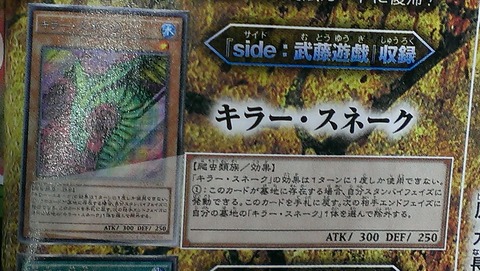