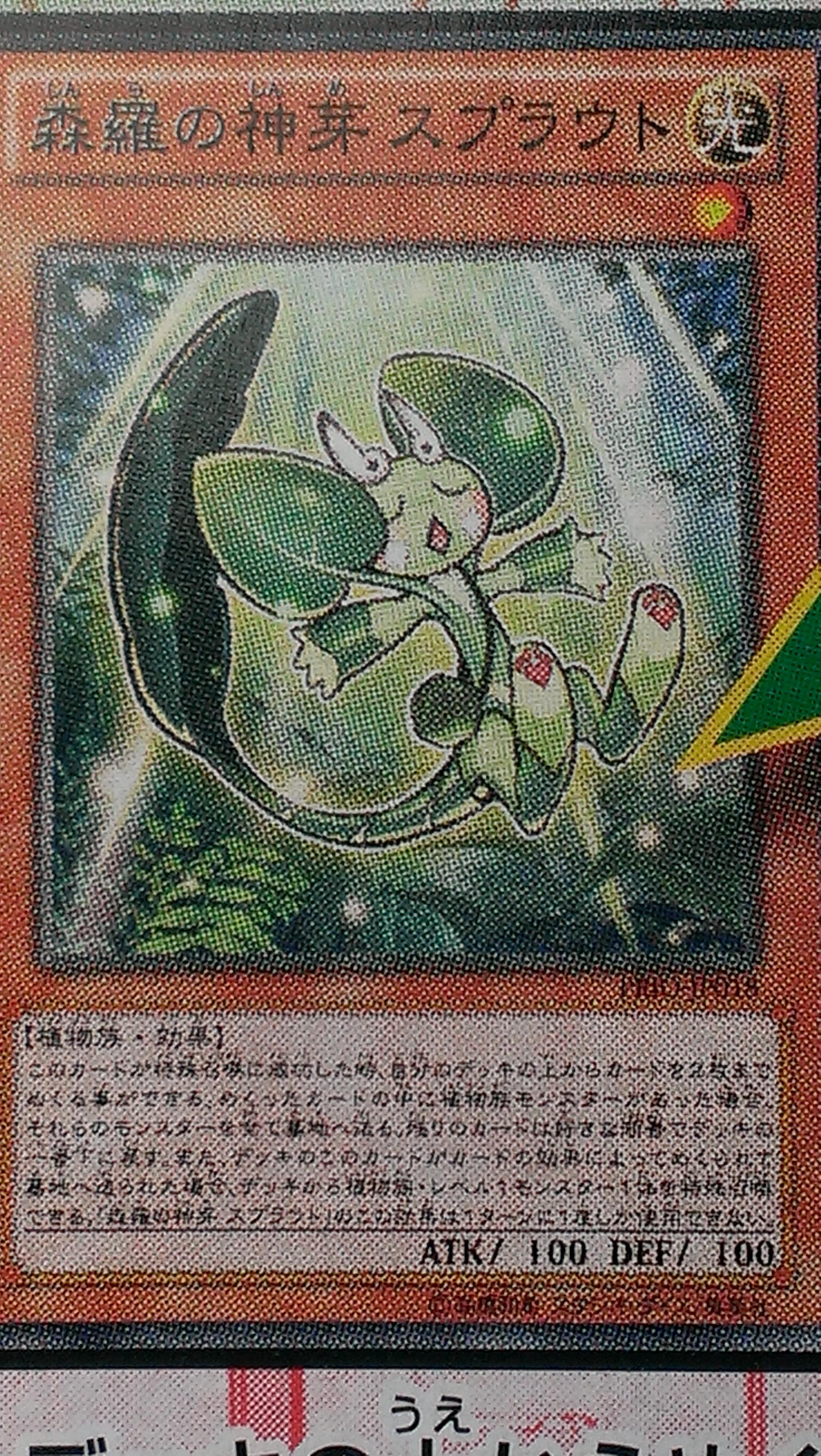 PRIO-JP018
Shinra no Shinme Sprout
Sylvan Sproutcolyte
Level 1 LIGHT Plant-Type Effect Monster
ATK 100
DEF 100
When this card is Special Summoned: You can choose either 1 or 2, then excavate that many cards from the top of your Deck, send any excavated Plant-Type monsters to the Graveyard, also place the other cards on the bottom of your Deck in any order. If this card is excavated from the Deck and sent to the Graveyard by a card effect: You can Special Summon 1 Level 1 Plant-Type monster from your Deck. You can only use this effect of “Shinra no Shinme Sprout” once per turn. 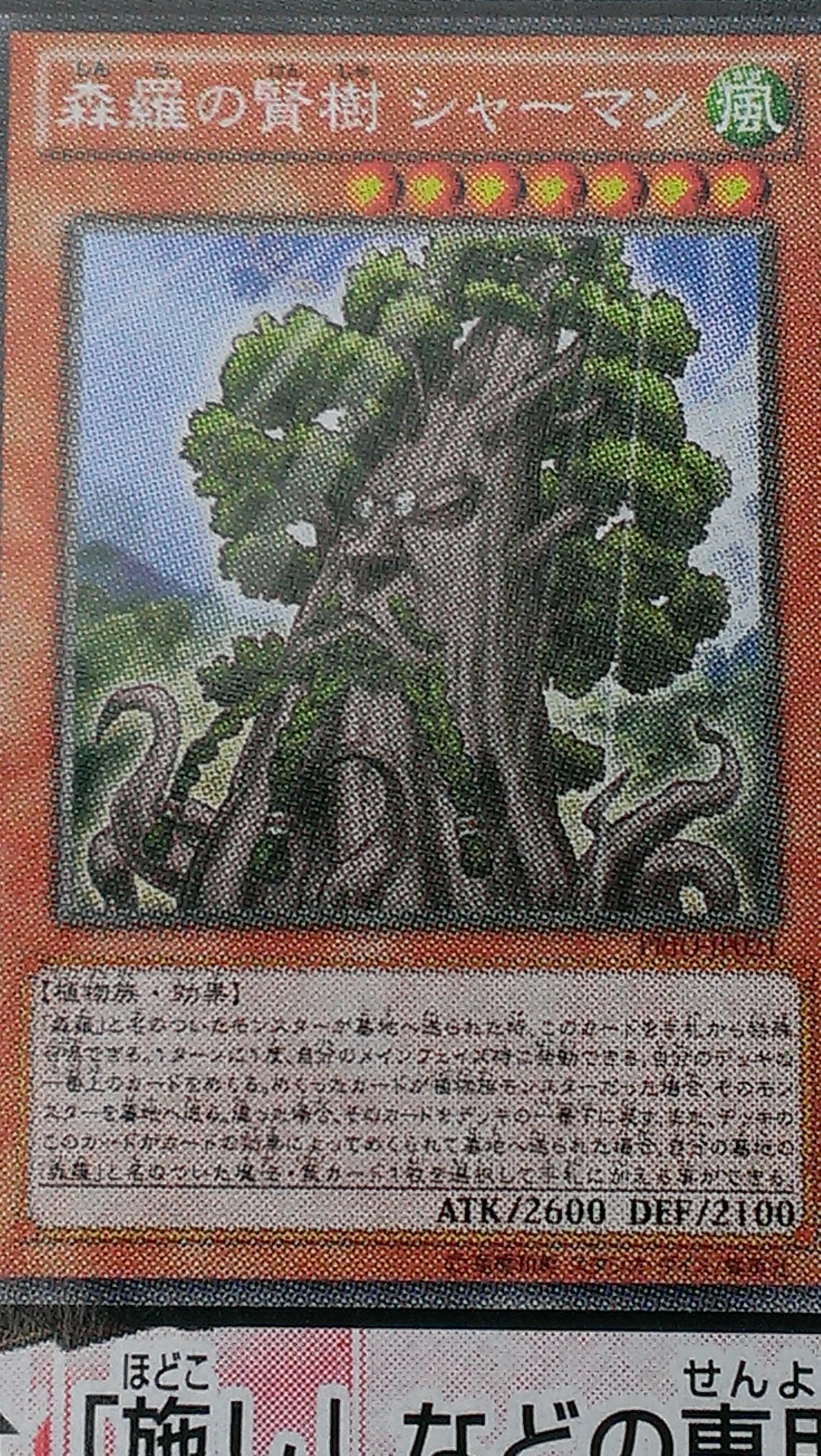 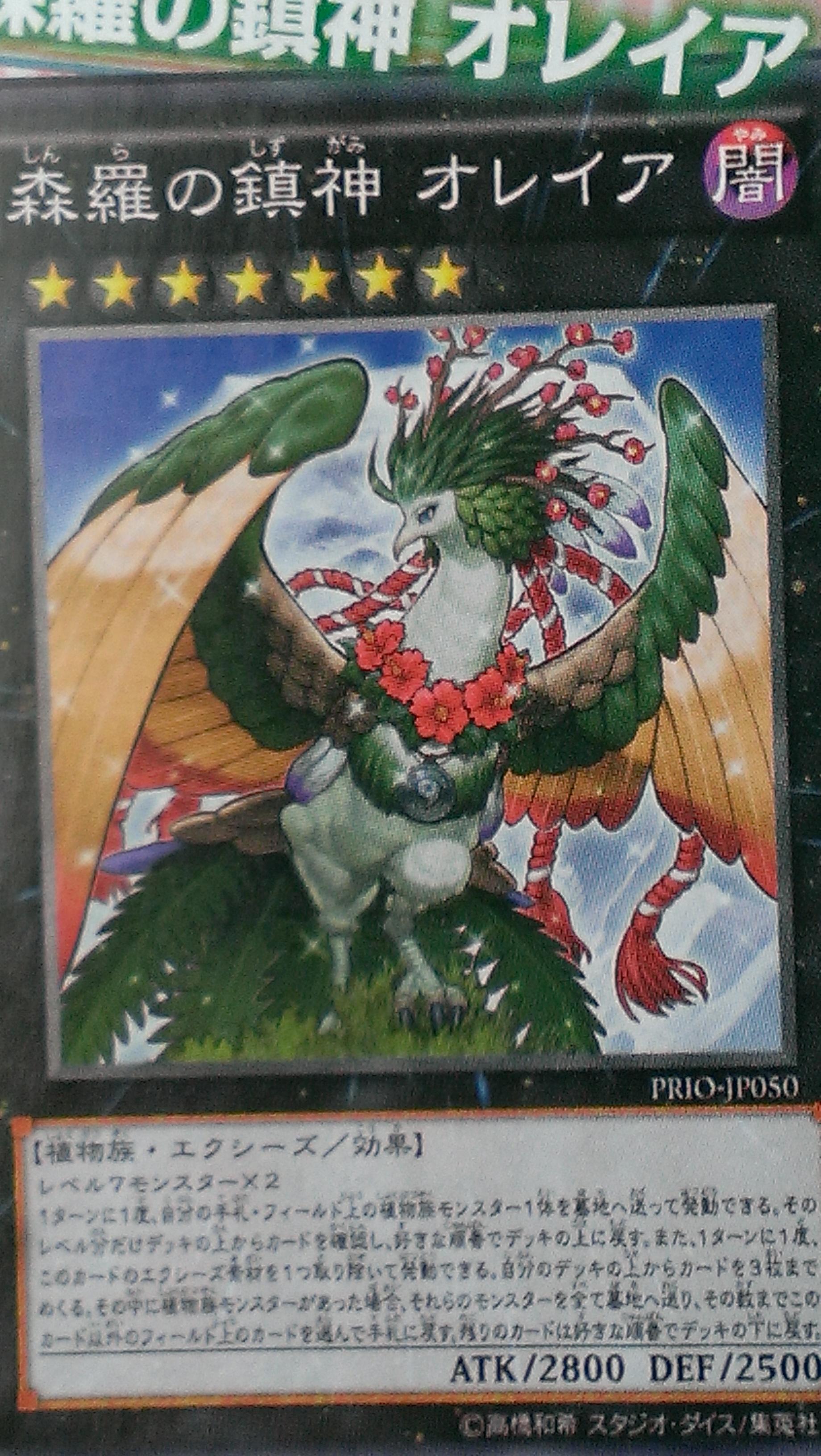 PRIO-JP050
Shinra no Shizugami Oreia
Oreia, the Sylvan High Arbiter
Rank 7 DARK Plant-Type Xyz Effect Monster
ATK 2800
DEF 2500
2 Level 7 monsters
Once per turn: You can send 1 Plant-Type monster from your hand or on your side of the field to the Graveyard; look at cards from the top of your Deck equal to the Level of the sent monster, and place them back in any order. Once per turn: You can detach 1 Xyz Material from this card; excavate up to 3 cards from the top of your Deck, send any excavated Plant-Type monsters to the Graveyard, and if you do, return other cards on the field to the hand, up to the number of monsters sent to the Graveyard, also place the other cards on the bottom of your Deck in any order. 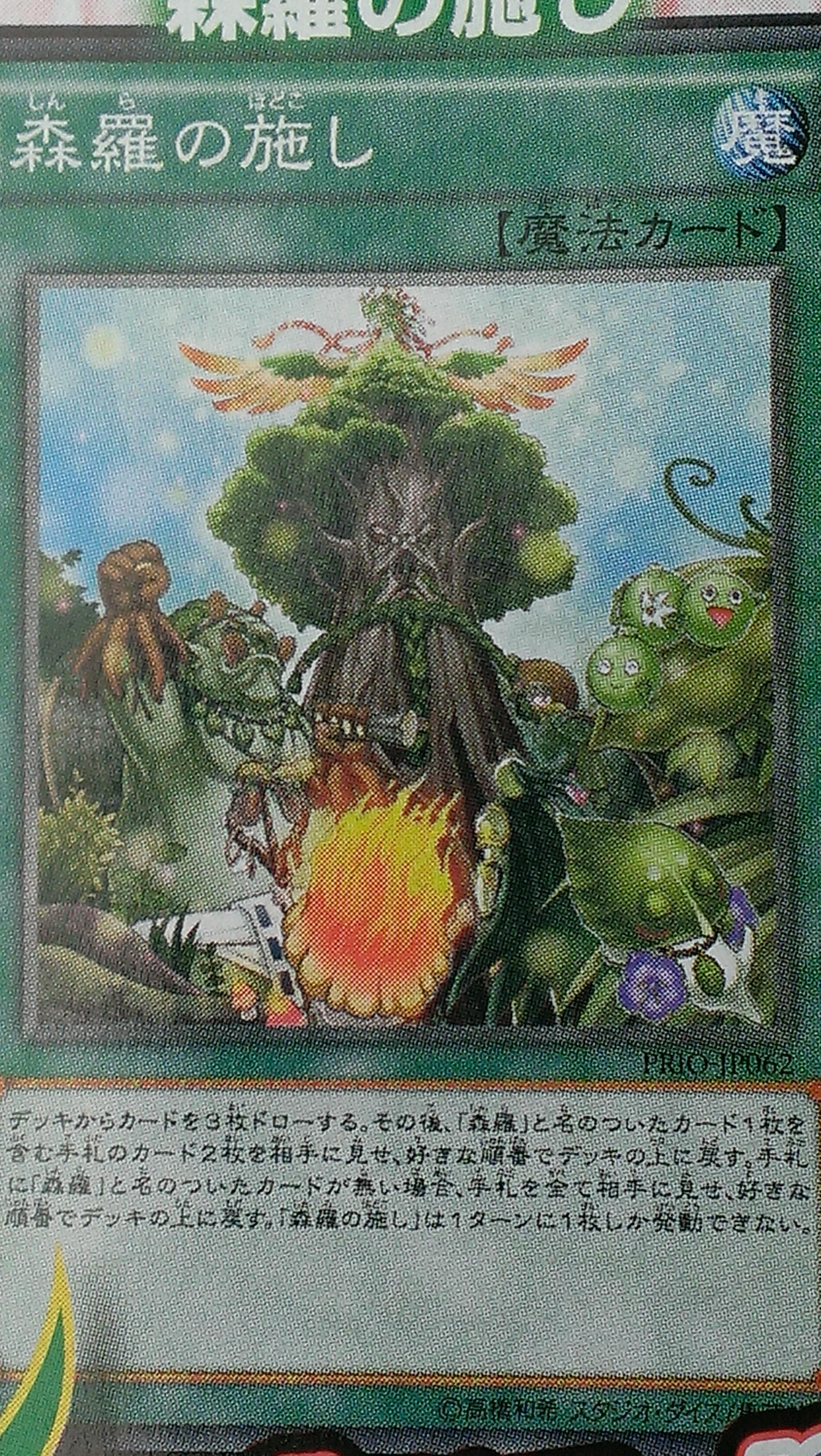 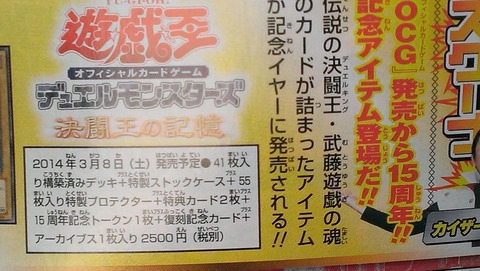 決闘王の記憶 Dyueru Kingu no Kioku (Memories of the Duel King)
On Sale March 8th, 2014
Price of 2500 Yen
In honor of the Official Card Game’s 15th Anniversary, Konami is releasing a commemorative anniversary product. It’s a 41 Card Deck that comes with a Storage Case, 55 Card Sleeves, 2 Promotional Cards, a 15th Anniversary Token, an Commemorative Anniversary Card, and an “Archive” 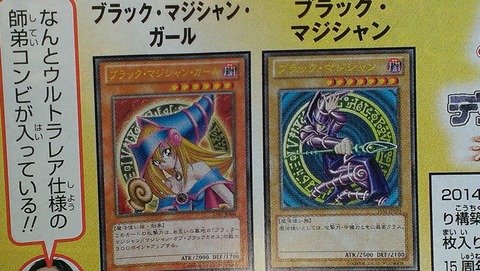 Glory of the Duelist – Memory Fragments 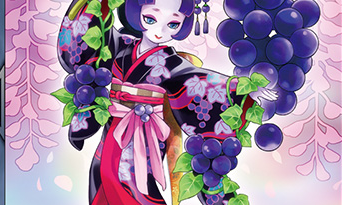 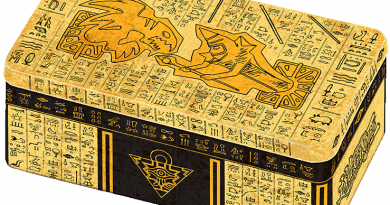