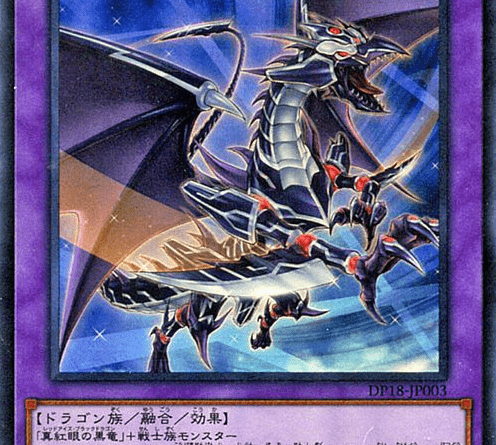 One of the next exclusive playmats for Asia (not Japan or Korea) has been announced, and it’s for an expo.

And as you can see, it features Jounouchi, Katsuya (Joey Wheeler) and the new Red-Eyes Slash Dragon.

It’ll be at the Animation Comic Game Hong Kong 2017, which is to be held July 28th to August 1st, 2017. Further details on it will be revealed in the future.