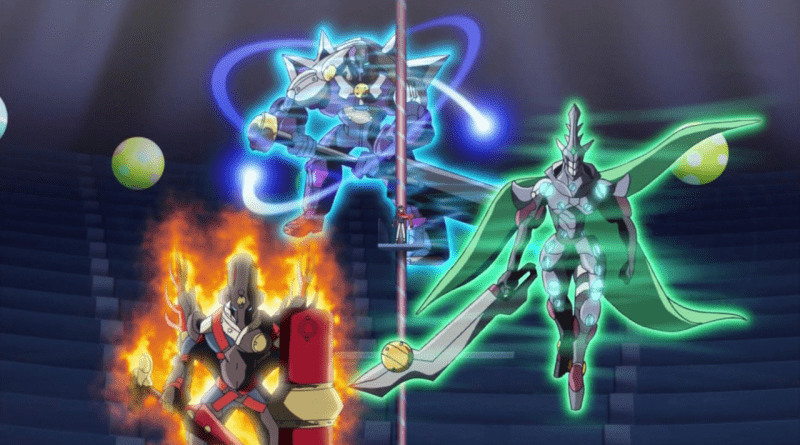 You remember Executive Genghis revealed in V Jump. He isn’t an OCG Original Card! (Be fore warned spoilers of upcoming episodes of Yu-Gi-Oh! ARC-V will be revealed) 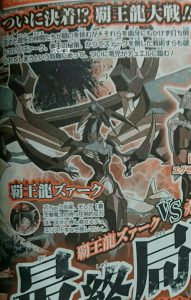 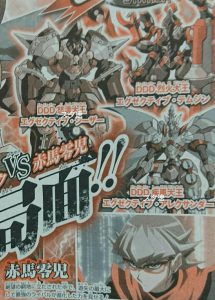 It’s time to settle this once and for all! The Supreme King War reaches its climax!

Yuya’s friends challenged the demonic Duelist one after another, but each fell like flies without being able to lay a finger on Zarc!

Things hit a crisis when even Leo’s secret plan, the tactics that defeated Zarc before, fail a second time around, but Reiji finally Duels at last!

Akaba Reiji takes a stand in a moment of absolute despair, and Yuya’s greatest and strongest rival shows his evolved power!