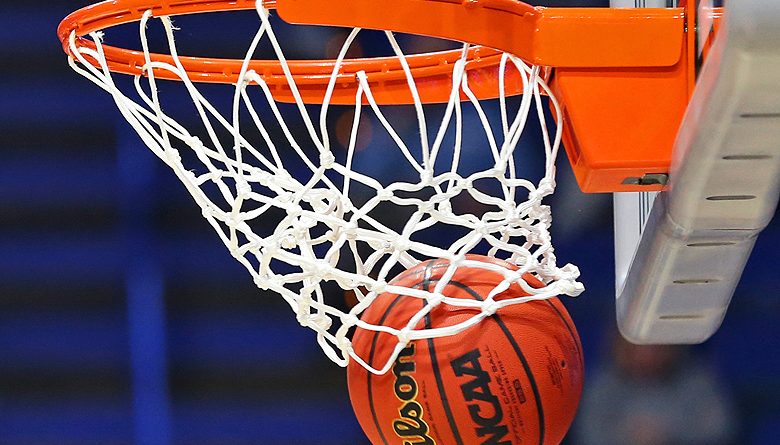 The current time slot for VRAINS, starting on October 2nd, 2019, will be taken over by another anime: 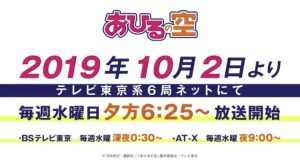 Ahiru no Sora, a basketball anime based on the Weekly Shonen Magazine series of the same name. It will be airing for 4 ‘cours’ (i.e. until the end of September 2020).

It has not been confirmed officially if VRAINS is ending or will be moved to another time slot for the conclusion of its story. However, 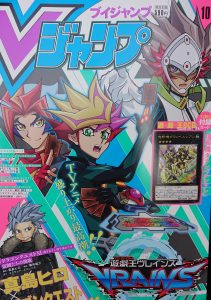 V Jump this month did confirm on the cover that the series is reaching its climax, which usually means the story and production should be wrapping up at some time in the future.

If it does end early, please keep in mind a 7th Yu-Gi-Oh! anime has been confirmed to begin airing in 2020.