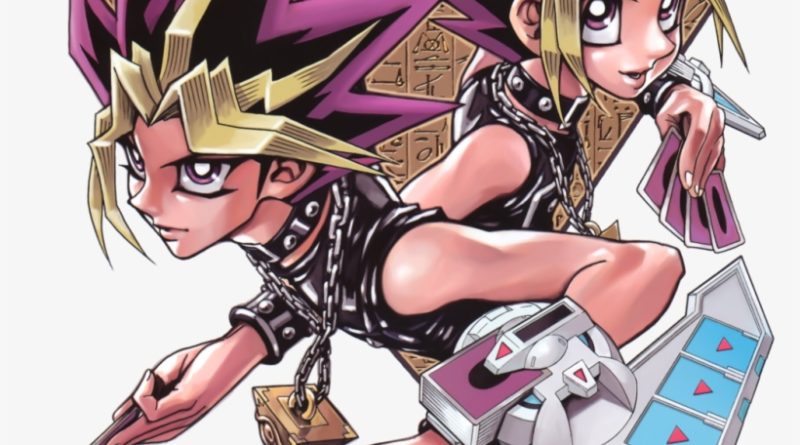 Kazuki Takahashi, the original creator of the Yu-Gi-Oh manga, was found adrift at sea in July 2022. New reports have revealed that this unfortunate event happened while trying to aid a US Army Officer who rescued 3 people from a riptide.

The military-focused publication “Star and Stripes” recently posted an article congratulating Major Robert Bourgeau for his actions in saving 3 lives on June 2022. Maj. Bourgeau was a diving instructor, who noticed three people including a mother and her 11-year-old daughter caught in a riptide and ran into the water to help. He has been recognized with the Soldier’s Medal recognizing his heroism in successfully rescuing these people, and it can’t be understated the bravery of the US Officer in these actions.

Unfortunately, according to onlookers including Maj. Bourgeau’s diving students, the 60-year-old mangaka Kazuki Takahashi was also seen running into the water trying to help and wasn’t able to escape the current. He was swept to sea, and his body was later recovered by the Japanese Coast Guard. He lost his life trying to help save others in the attempt to aid Maj. Bourgeau.

The staff at YGOrganization would once again like to pass on our respects to the family of Takahashi and hope they can find some consolation in these facts coming to light. I can only hope the community remembers this selfless bravery of both Maj. Bourgeau and the sadly deceased Kazuki Takahashi in the years to come.

This article uses information from the following article by Matthew M. Burke and Keishi Koja, and I would personally recommend reading it for more information on the subject. 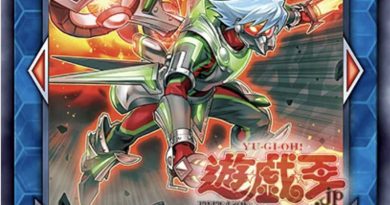 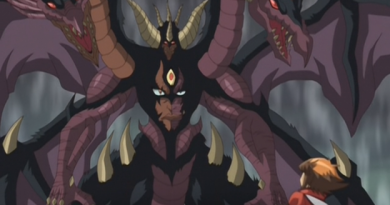 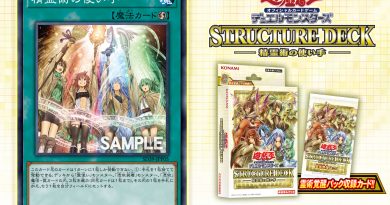 [SD39] Masters of the Spiritual Arts