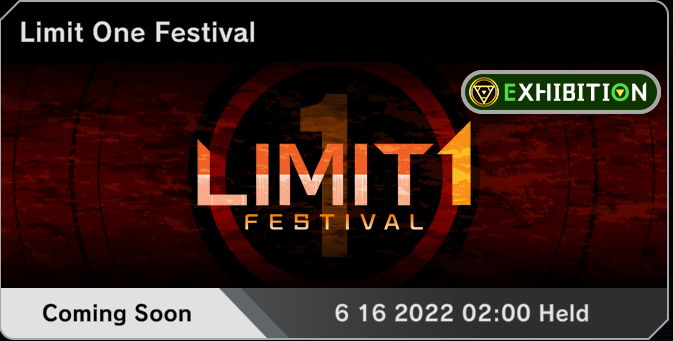 The Limit One Festival for Master Duel will be held from June 16th to June 27th, timezones applying. As the name suggests, you can only use 1 copy of every card in your Main Deck and Extra Deck. The May 2022 Forbidden & Limited List still applies for Forbidden cards, and additionally, the following cards have been forbidden for the event:

A Benevolent Force to be Reckoned With 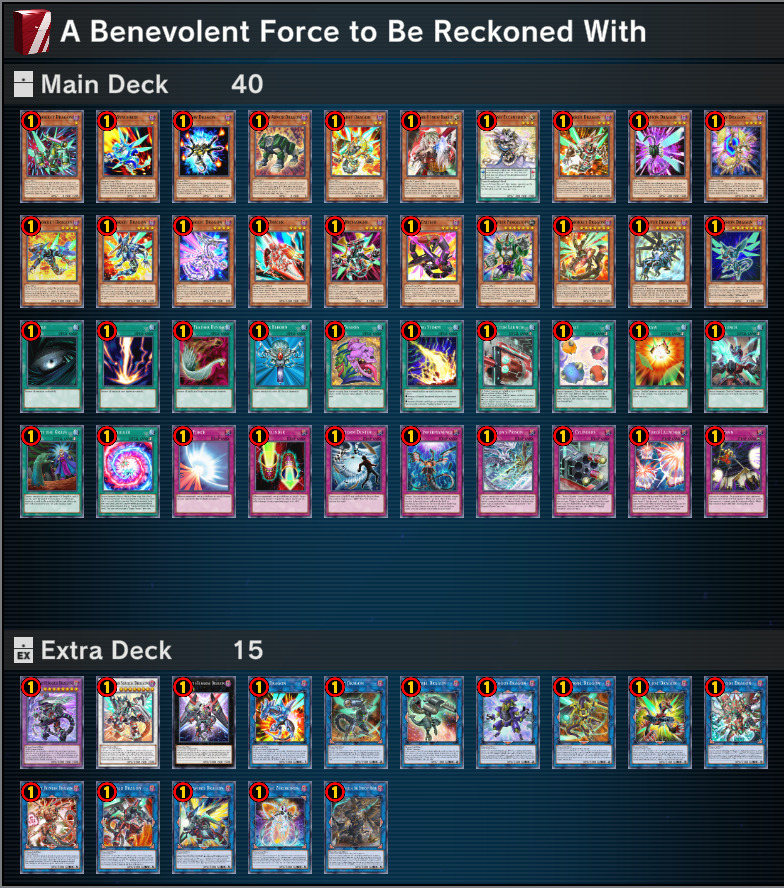 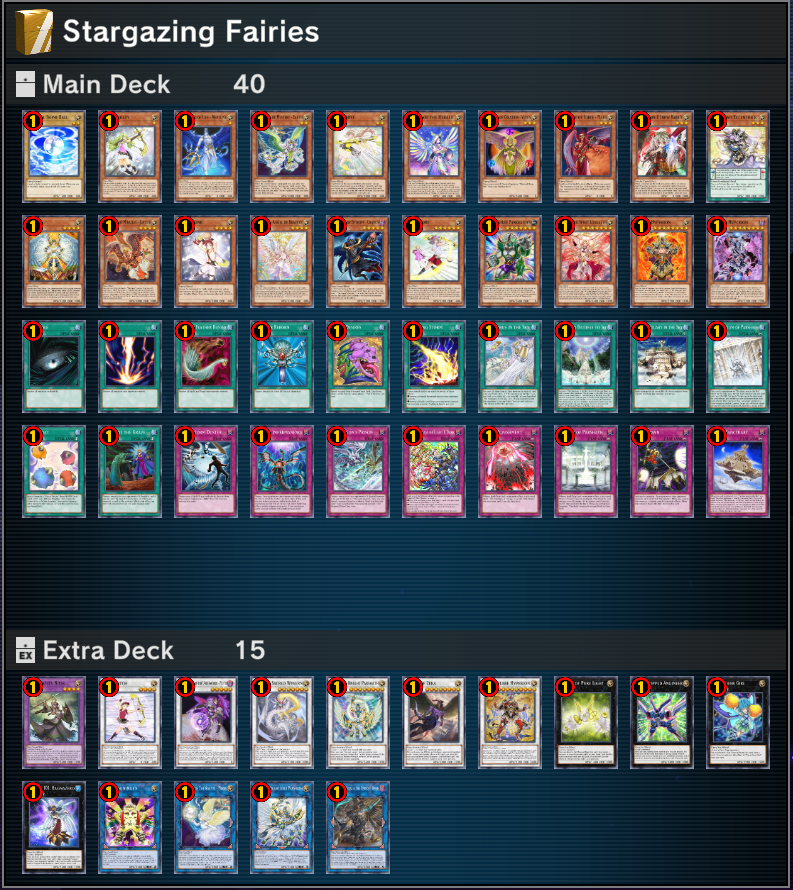 “Make use of the Fairy-Type monsters’ effects such as those of “The Agent” monsters to Special Summon high-Level Fairy-Type monsters such as “Majesty Hyperion.” Since you need to pay Life Points to activate some effects, we recommend maintaining your LP throughout the Duel. 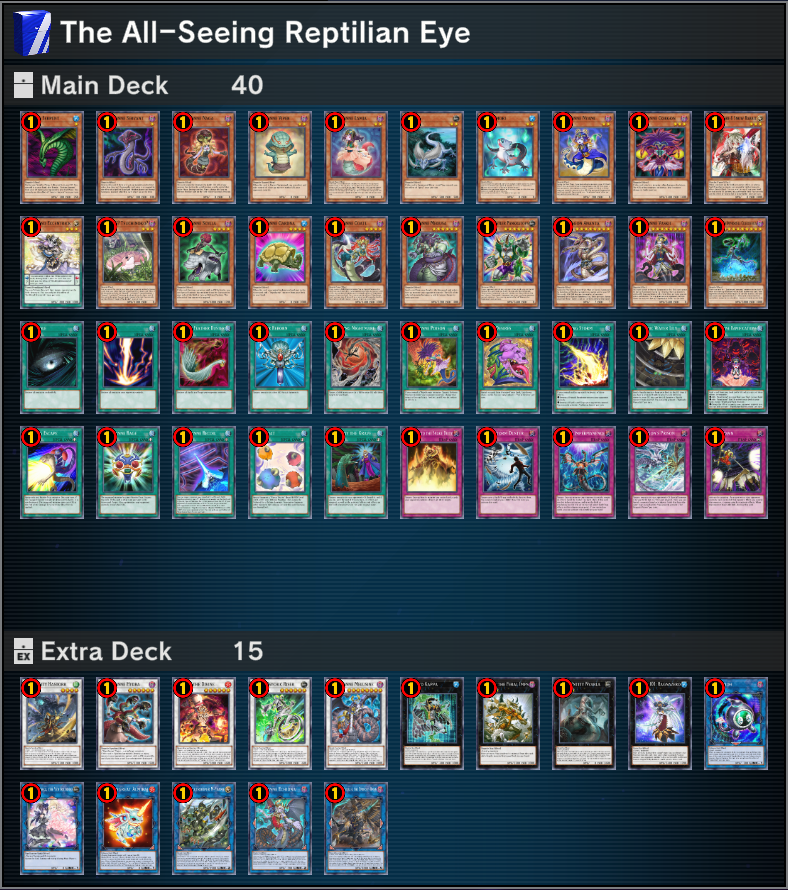 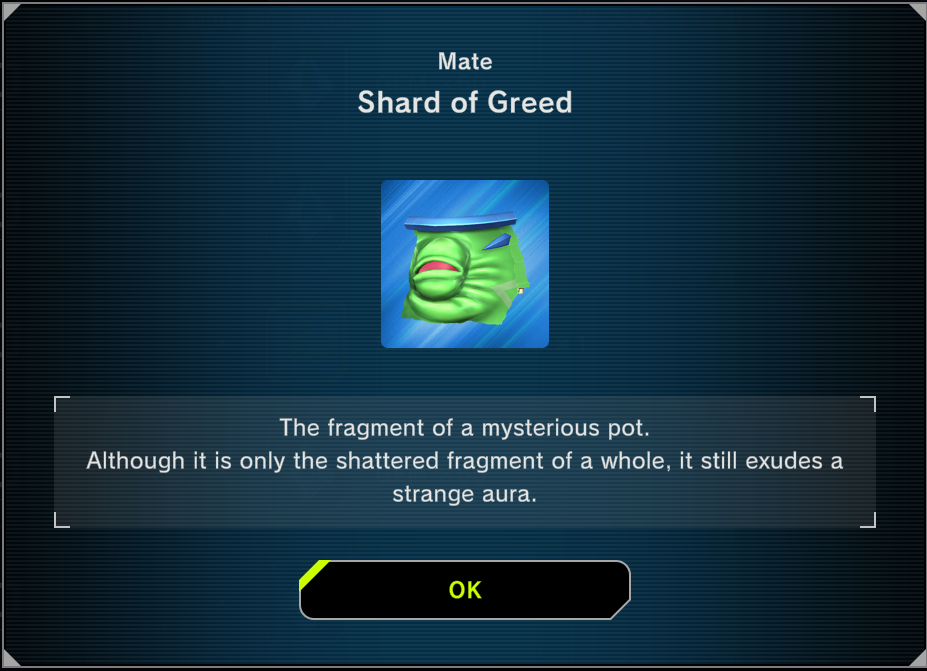 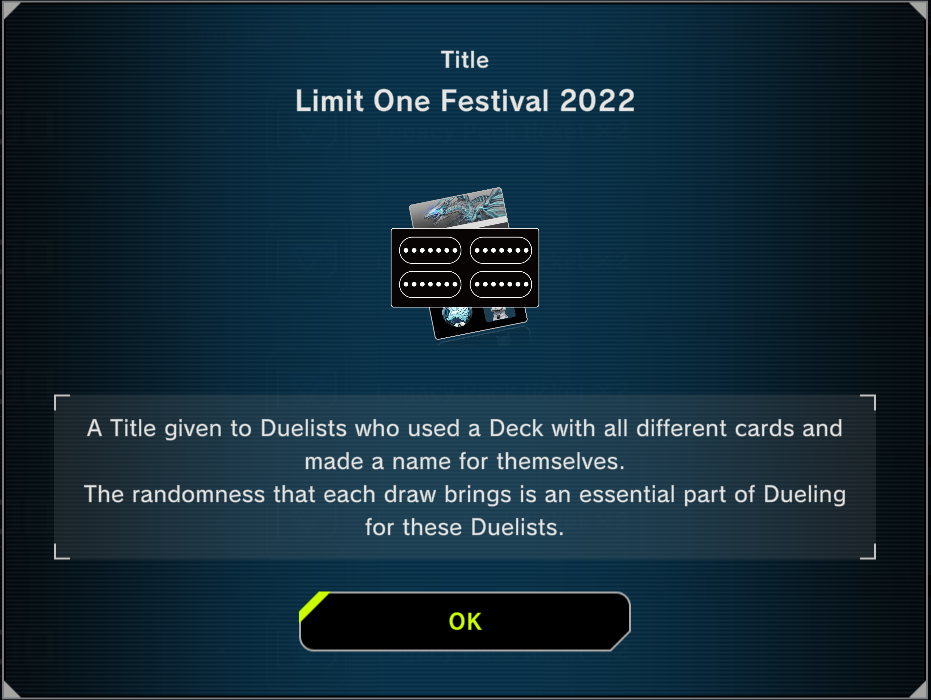 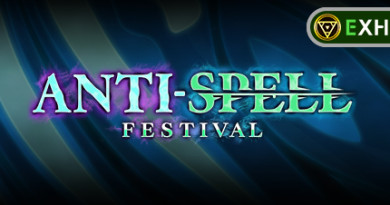