Updated with the image of a new Kuriboh.

Updated with yet another figure.  The ride never ends! 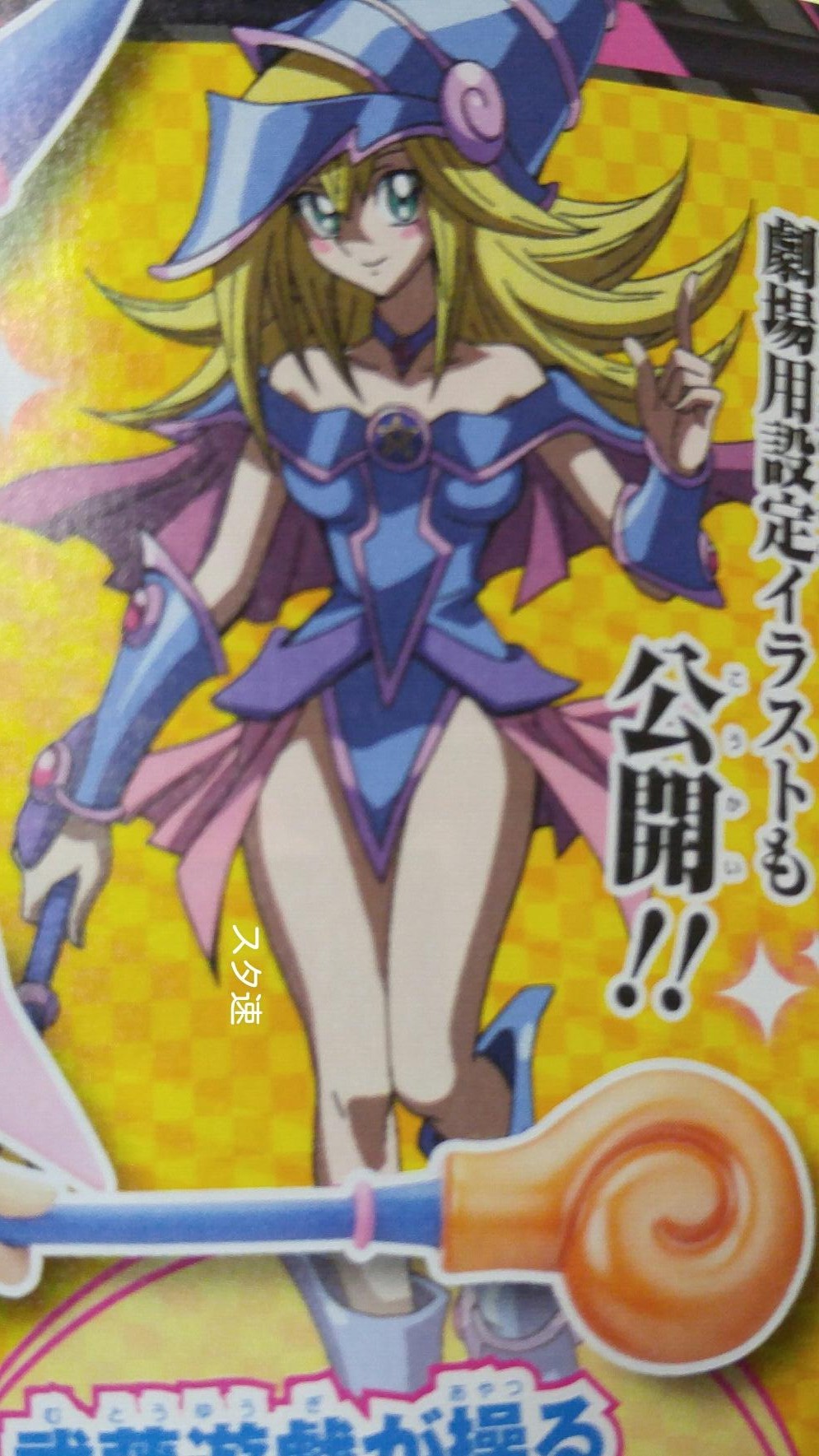 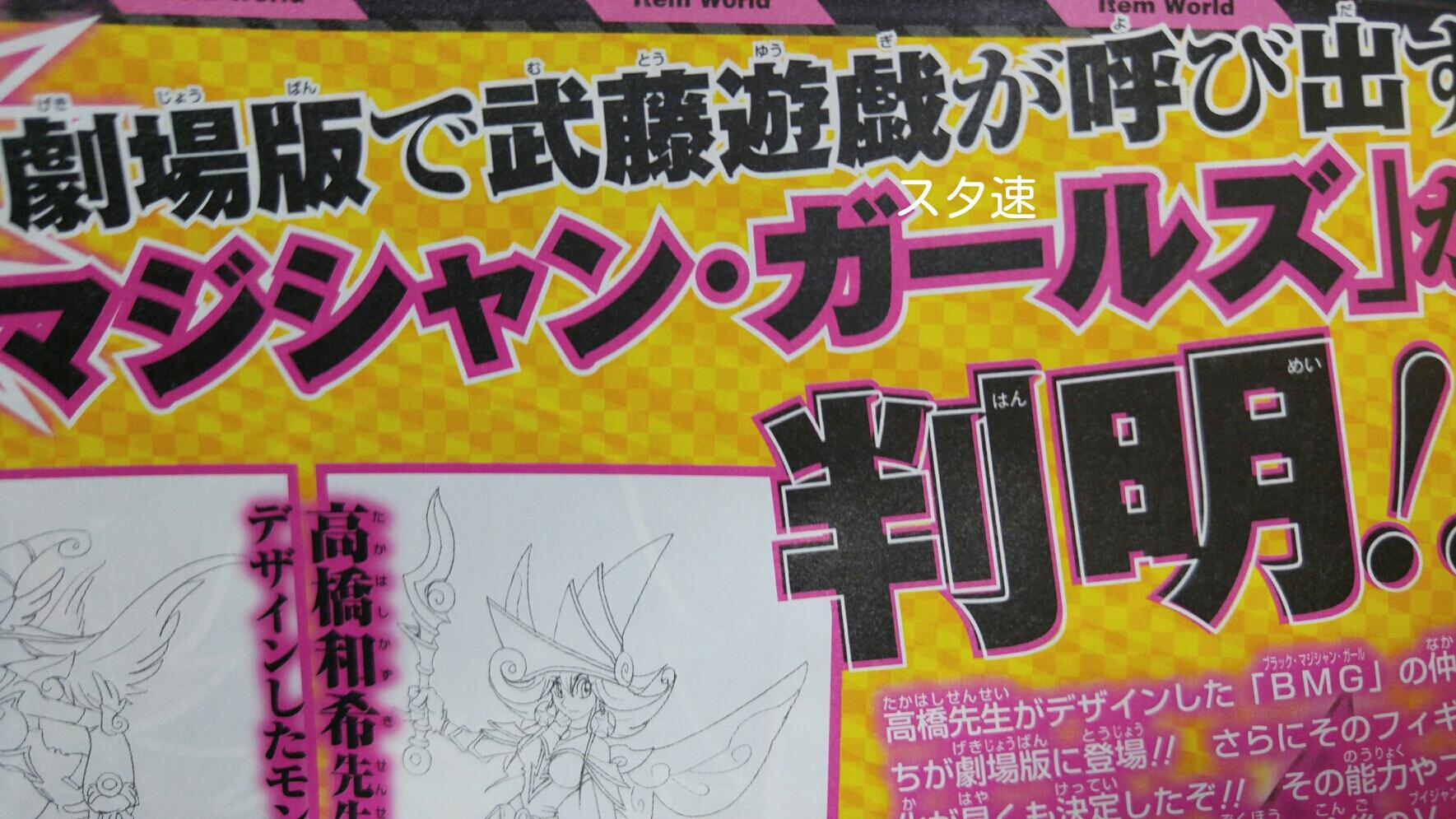 And now she has two new Magician Girls to join her!  Both of which are used by Yugi in the movie. 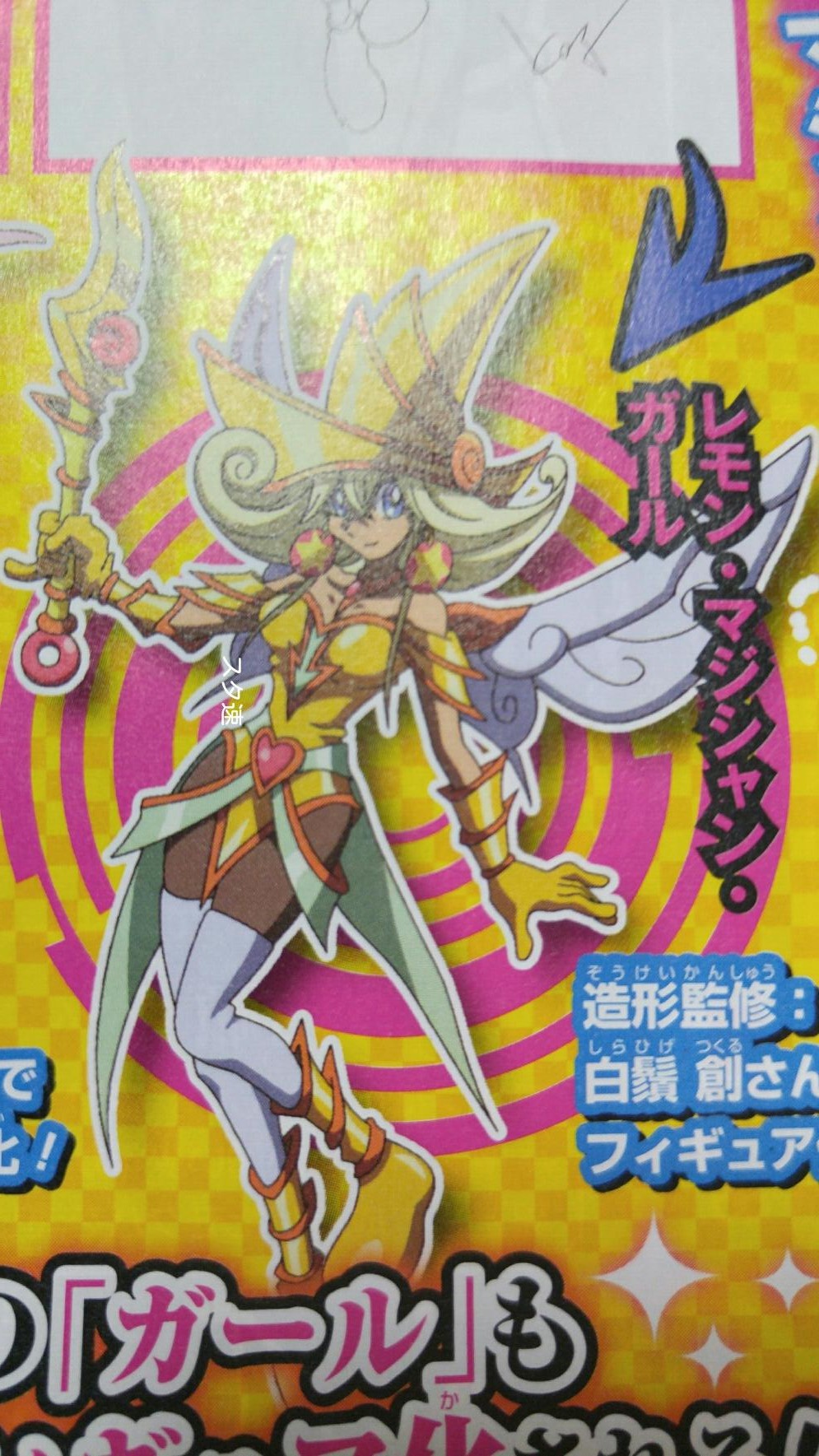 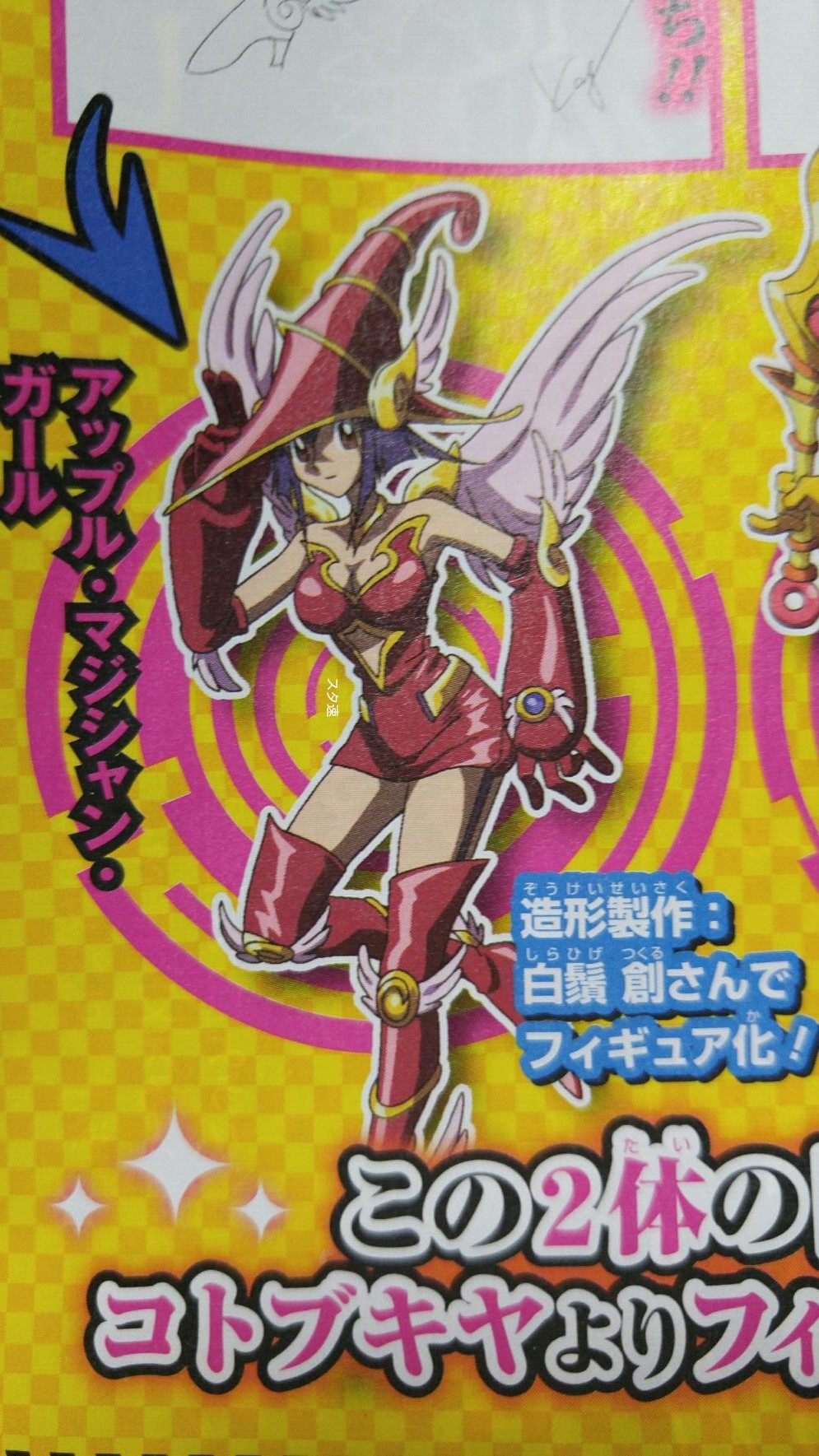 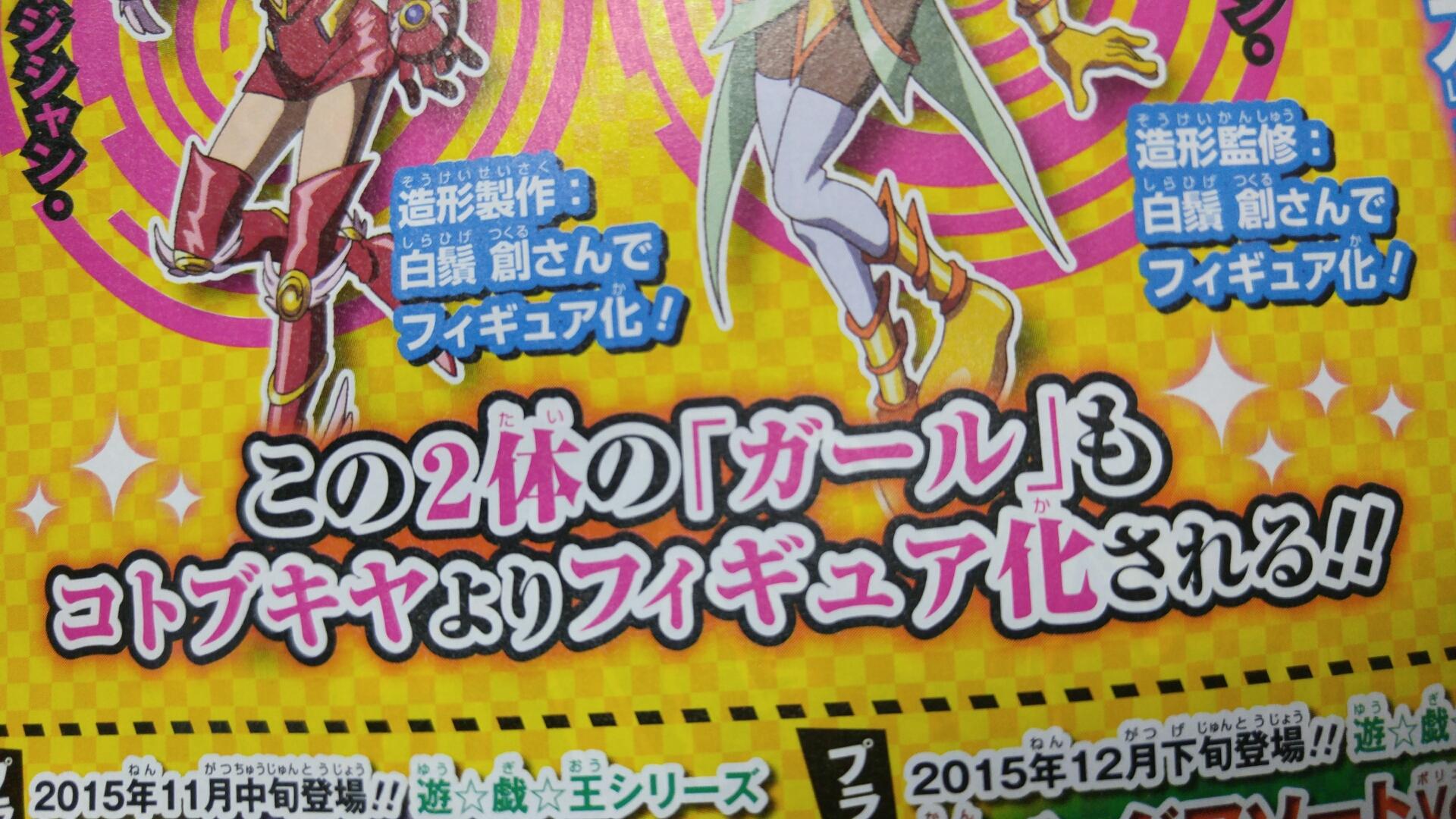 Both new Magician Girls will be available as Figurines at Kotobukiya. 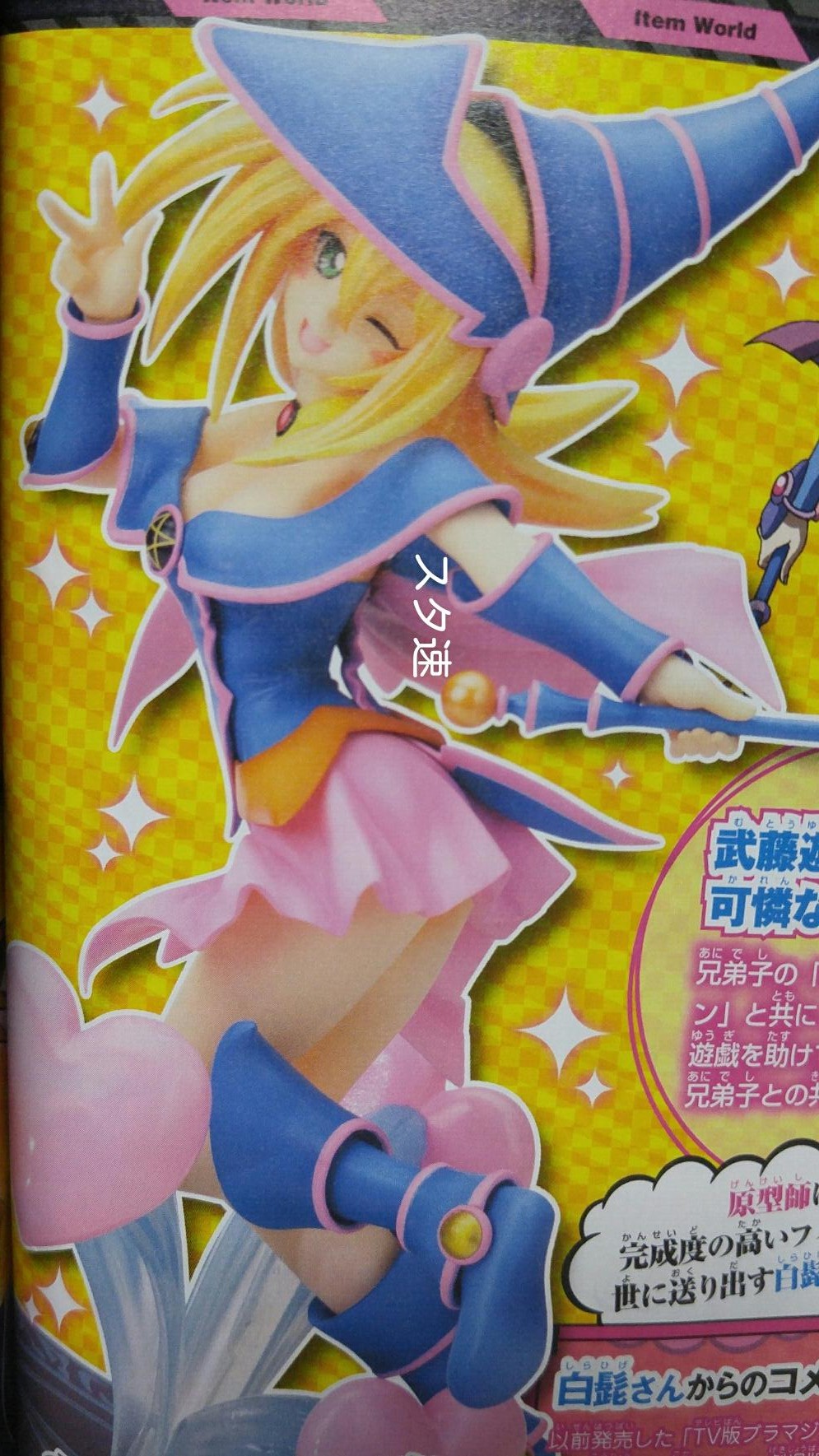 Speaking of Figures, this new DMG Figure comes out in March 2016, and if you get the Special First edition of it, as a bonus, you get this little guy! 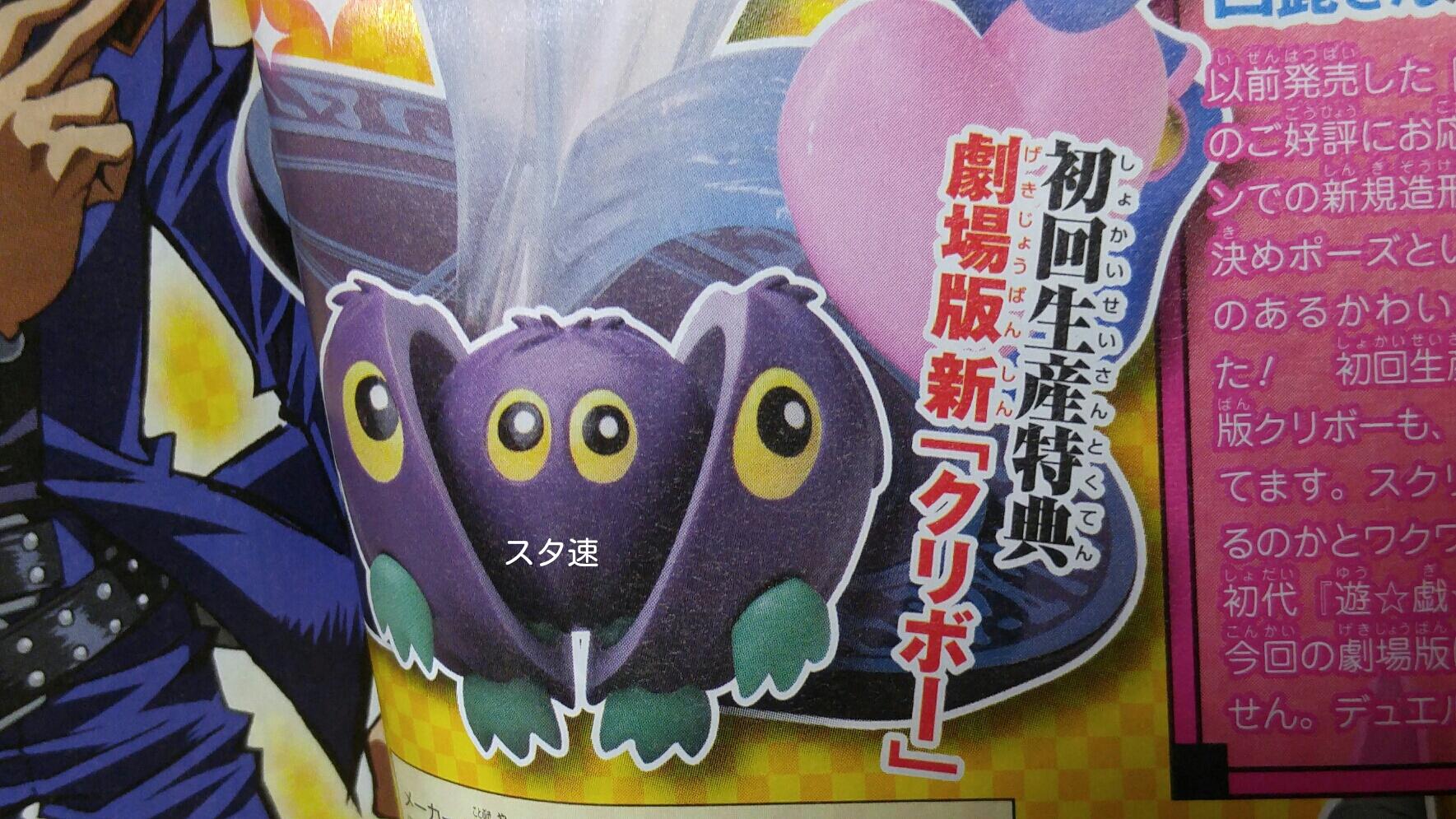 The new Kuriboh used in the movie!

And for those who aren’t too Figure’d out 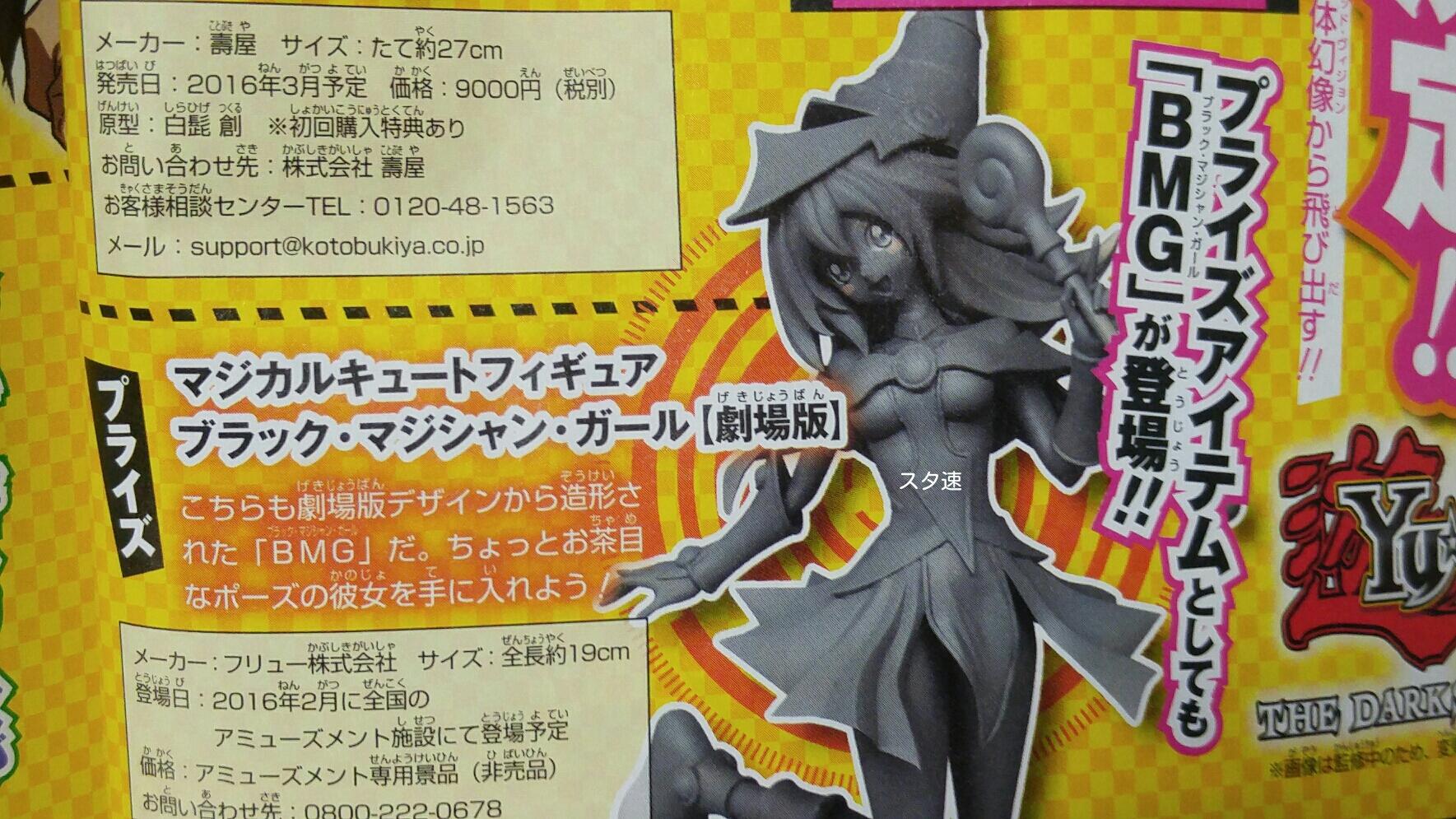 Are you hyped about the new Magician Girls? Are you as disturbed at the appearance of the new Kuriboh as much as I am? Don’t forget to hype off with us on the Forums! 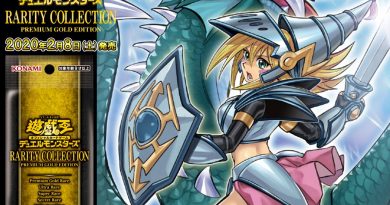 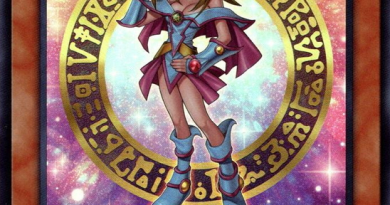