Something fancy fresh for Europe 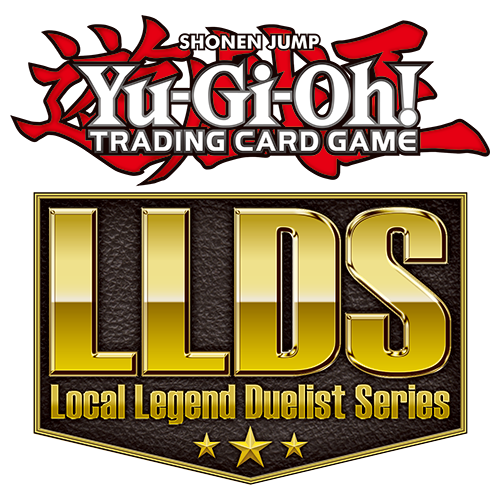 Duel with all your might and take part in a multi-level tournament series to become a Local Legend! 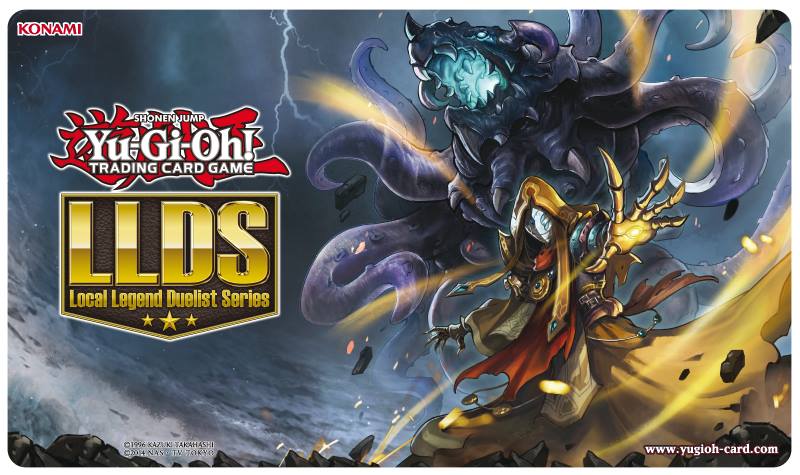 The Local Legend Duelist Series (LLDS) is a new tournament series aimed at competitive Duelists. Those who prove themselves through the various qualifying events will be invited to an exclusive final where they can win special prizes!

The LLDS takes place across a number of Regions in Europe and Oceania. Each Region will run a 2-stage event program where aspiring Duelists will participate in Qualifying tournaments and earn invitations to a higher tier of events. 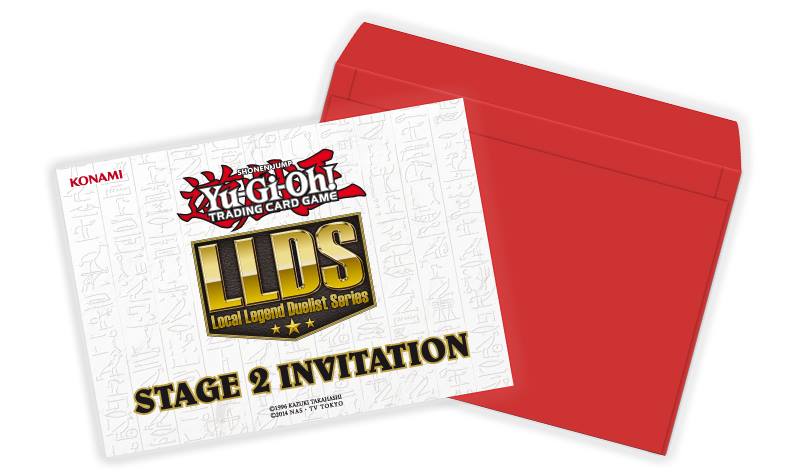 Your journey to becoming a Local Legend begins with Stage 1 Qualifier events. These are qualifiers that take place in your local store, similar to any other type of event you compete in locally.

The difference between an LLDS Stage 1 Qualifier and a regular Local Tournament however is that the winners will receive this exclusive Game Mat for first place, featuring Old Entity Hastorr!

Those that have earned invitations through LLDS Stage 1 Qualifier events will compete in LLDS Stage 2 Finals. These are ultra-competitive tournaments where the best Duelists in each Region will face off to win big prizes, including the Yu-Gi-Oh! Championship Series Prize Card, Ascension Sky Dragon!

While the winners of each Region will take home an Ascension Sky Dragon, those that reach the Top Cut Playoffs will also be rewarded with the LLDS Stage 2 Game Mat, featuring Elder Entity Norden! The number of Game Mats awarded may vary depending on the size of the Region you are competing in.

More information can be found at the source link below!