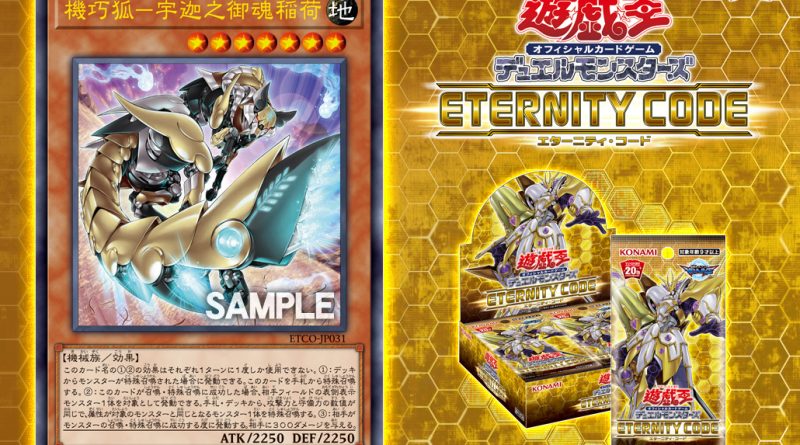 A new Gizmek appears, who is designed to heavily punish rapid field expansion. 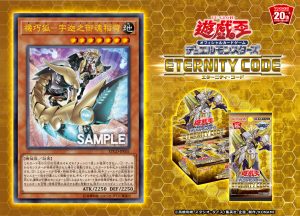 If you don’t understand the second effect, it’s meant to let you target, oh say, a DARK monster, and Special Summon Gizmek Orochi, we believe.