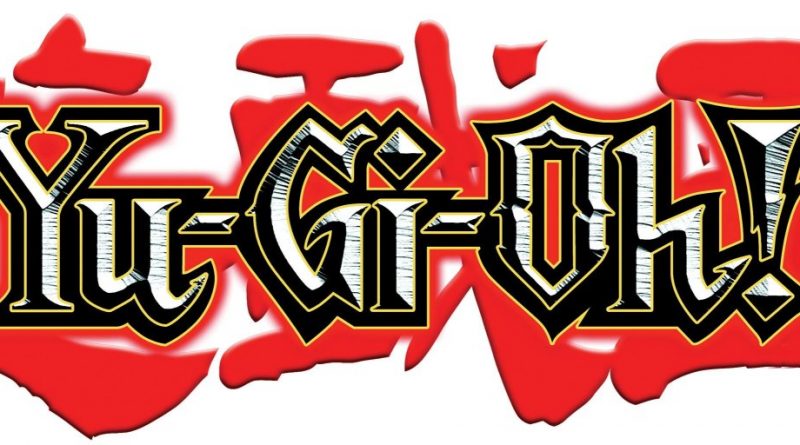 Konami Cross Media has announced deals with several corporations regarding Western products for Yu-Gi-Oh! for 2021

MegaHouse who released the high quality Black Luster Soldier statue, will be releasing it internationally in North America, Western Europe, Chile and Australia, in 2021.

Kotobukiya will be releasing several figures from their ARTFX line starting January 2021 (including the Yami Bakura figure posted earlier.)

The Yetee, an online company will be releasing T-Shirts, Acrylic Stands, and Posters based on Yu-Gi-Oh! starting first in fourth quarter of 2020.

Traly Group, the company behind Pin Club, will be making Yu-Gi-Oh! part of its line-up going forward for events, retail and online, with their first major set set for Holidays 2020.