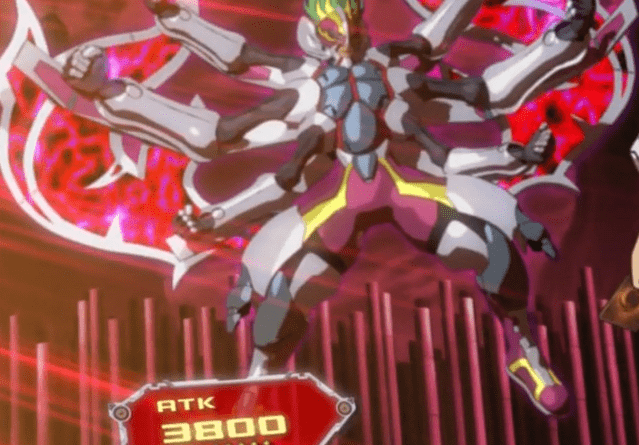 Konami reveals a Deck themed around the ZEXAL Pro Duelist and Barian pawn, Katagiri Daisuke, and his “Coach” Deck. 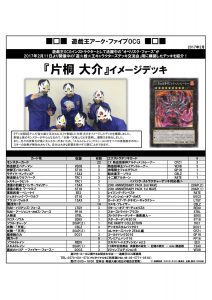 [Deck Description] A Deck in the image of “Katagiri Daisuke” who appeared in “Yu-Gi-Oh! ZEXAL II*”. Centered around Beast-Warrior-Type Monsters, by using cards like “Fire Formation – Tensu”, you can greatly expand your ability to make plays. Also, since it has a ton of monsters who have originally high ATK, you can negate the effects of all face-up monsters on the field with “Skill Drain”, while you suffer nearly none of the backlash.

*Note: ZEXAL’s second half was titled ZEXAL II in Japan.