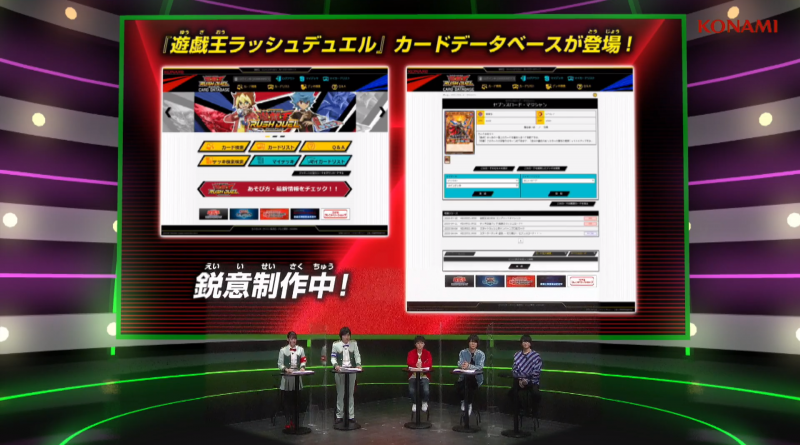 Review of the past, and known info for upcoming products, 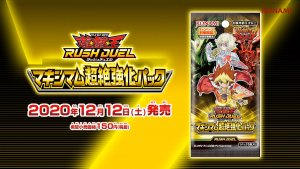 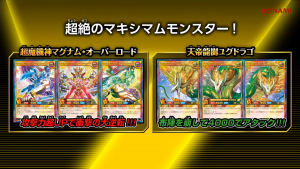 Magnum Over Road and Yggdrago 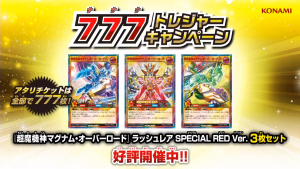 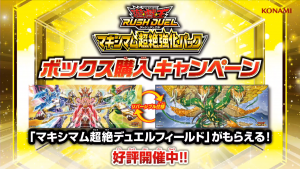 Box Campaign, buy a box of Maximum Ultra Power-Up Pack to get a “Maximum Ultra Duel Field” that flips to either side featuring Magnum Over Road on one side and Yggdrago on the other! 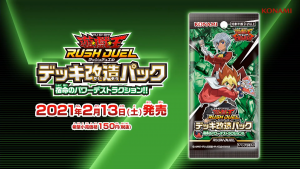 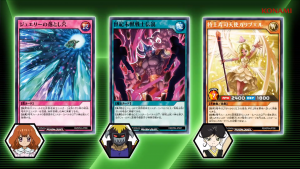 Reminder, the pack has support for Mimi, Yoshio and Sushiko’s Decks. 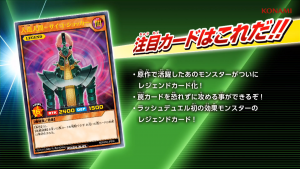 Jinzo’s in Destined Power Destruction as a Legend! 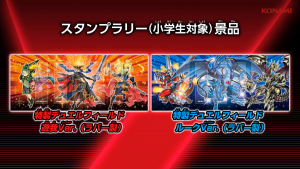 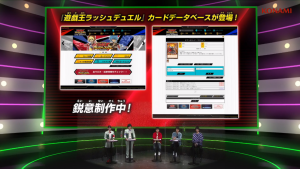 “Yu-Gi-Oh! Rush Duel” will be getting an official Database in the near future!

It’s been confirmed it will have functionality with Neuron.

Q&As will be available, as will Card Lists and Deck Recipes!