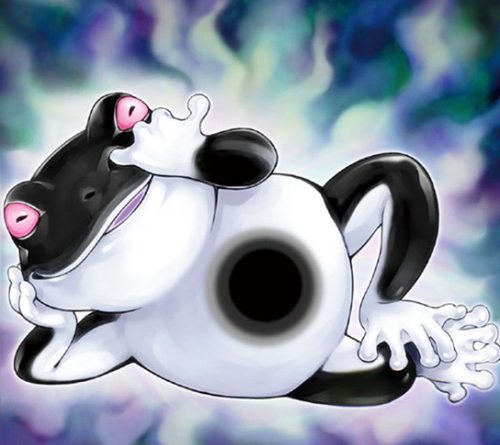 Sorry, all thoughts escaped due to me hearing the the song Centerfold. 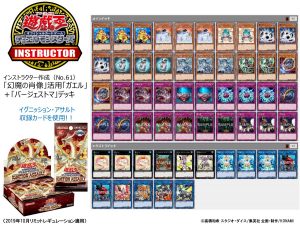 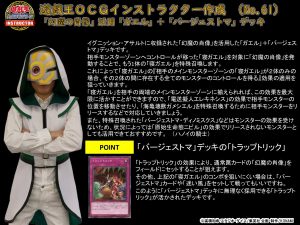 By targeting a “Centerfrog” that has changed control to your opponent’s Monster Zone, you can activate “Devil’s Portrait”, Special Summoning a second “Centerfrog”.

From this, you can make use of the effect of “Centerfrog”‘s effect that lets you gain control of all monsters your opponent controls in between the two Centerfrogs.

In order to make sure you have the maximum amount of Main Monster Zones your opponent ontrols to take control of, use the effect of “Wattkinetic Puppeteer” to move the position of your opponent’s monsters, and Tribute troublesome monsters your opponent controls that are in the wrong place with “Gameciel, the Sea Turtle Kaiju”.

Also, since your Special Summoned “Paleozoic” monsters, such as “Paleozoic Dinomischus” are unaffected by the effects of your opponent’s monsters, they will not be Tributed for the effect of “Nibiru, the Primal Being” should you need to use it.

From the effect of “Trap Trick”, you can Set the Normal Trap Card “Devil’s Portrait” to the Field.

Otherwise, besides aiming for the above mentioned “Centerfrog” combo, you can also fight by Setting “Paleozoic” cards and “Lost Wind”

In a “Palezoic” Deck, there is almost no reason to not use “Trap Trick”.