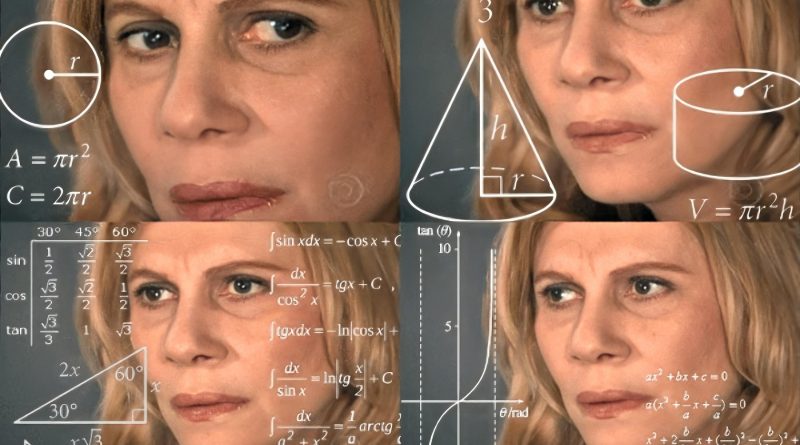 Mathmech has been missing something to help all its pieces add up. This has the potential to create something worth far more than the sum of its parts.

The summary of Mathmech Circular is that it has two effects. One summons itself by sending a Mathmech to the GY, similar to Magicians’ Souls. The second will search a Mathmech S/T when you summon another Mathmech. While it’s likely not to make Mathmech competitive, the new Circular is an absolute force multiplier for Cyberse decks. It will be available in the TCG with the Power of the Elements release in August 2022.

It should be noted there is speculation TCG may localize Circular as Circumference. Our translation team has opted for the Japanese translation for now.

The full card effect may be found here.

You can sort most Cyberse Cards into two specific categories: It summons itself from hand or has an effect that lets you go plus. The only exceptions are Parallel eXceed and Salamangreat Gazelle. All of these have their conditions attached, from needing a link summoned to only being able to be used for a “Code Talker” monster, restricting all of them to being only extension plays.

Enter Mathmech Circular, a free summon with no restrictions besides the same Cyberse-Type lock you’ll likely be playing under anyways. With this, any Cyberse deck gains access to a body you can put on the board to start your plays, which gives you not just one extra body but two! In its deck, you can use this to make Alembertian, allowing you to search Diameter and end on a 3k Immune body with a negate attached from just a single card. I will include an example combo at the end of the article.

However, what has me curious, is the thought of applying this to other Cyberse decks. Since their release, players have flirted with teching in Mathmech Addition into some Cyberse decks as a free summon. But with the potential three bodies from one card, let’s consider what a Mathmech Engine may look like for your Cyberse decks.

The key card of the engine is Mathmech Circular, which sends Sigma to the Graveyard. Sigma summons itself from the GY, triggering the other effect of Circular to search Equation. This gives you two materials for a Link, Xyz, or the Synchro Mathmech Magma. Then Equation is your archetypal Monster Reborn to extend from there.

As our key card, we run Circular at 3. Sigma, we’d prefer to have it in the deck, but if we draw it, then we can send Addition instead. Subtraction is an extra failsafe but isn’t necessary; it’s just another body we can either send with Circular or which summons itself to use for plays.

In total, the engine is as follows:

What can we do with it as an engine?

The most basic play is to make Decode Talker Heatsoul, as I’m practically contractually obliged to mention a way to turn Mathmech Circular into Upstart Goblin. Or a one-card double-attacking Accesscode Talker. Another would be to use it as another extender in your Cyberse Decks. It’s a flexible engine in general, and realistically? How you use it would be up to the user.

– (Example: Heatsoul) Summon Circular using own effect, send Sigma. Sigma summons from GY, triggering Circular to search. Use both to make Splash Mage, which summons back one of them to make Decode Talker Heatsoul. This leaves the searched S/T free.

– Or just simply use them as extra bodies in your Cyberse Combos.

But how can Mathmech use it?

One of the best cards for Mathmech is Diameter, a card that summons a Mathmech from GY on Normal Summon. Circular and Sigma can be used to make Alembertian, search Diameter and put a monster into the GY to summon. The play would be to sacrifice Alembertian to summon back your other material, then Synchro Summon the immune Final Sigma using all 3 materials.

In this case, what you’d search with Circular depends on if you’re going first or second. Going first, you’d grab Superfactorial to let you summon Primathmech Laplacian, letting you send a card from your opponent’s hand to the GY and giving the negate from Diameter’s second effect. Going second, you can always search out the equip Billionblade Nayuta to try and go for an OTK.

I believe Mathmech is too reliant on resolving specific effects to be competitive, even with the addition of Circular. But this is a card that is a definite boost to both its deck and Cyberse. I’m incredibly excited for August when I can try chucking it into the Code Talker deck, which I keep telling myself I’m going to put together one day.

Speaking of Cyberse, @Ignister managed to achieve 3 of the top 16 places at YCSJ Yokohama a few weeks ago. Road of the King did an article about this event, and I’d like to shout out to a friend who did a video analyzing the results. 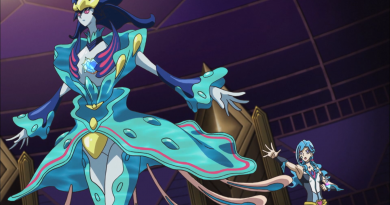