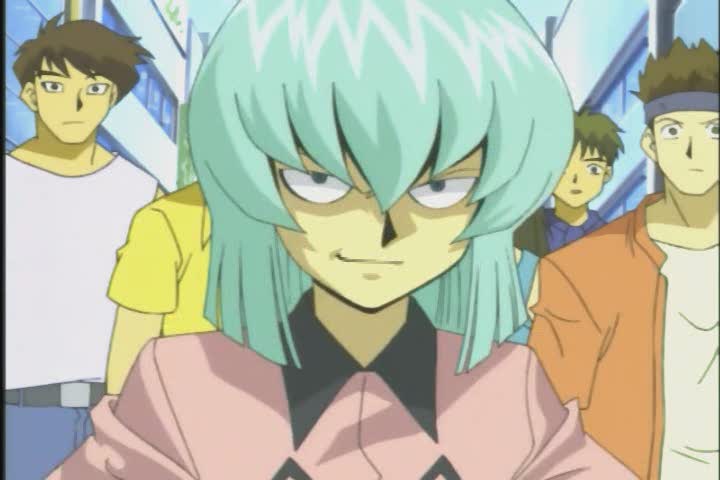 Both for events and back end related stuff. 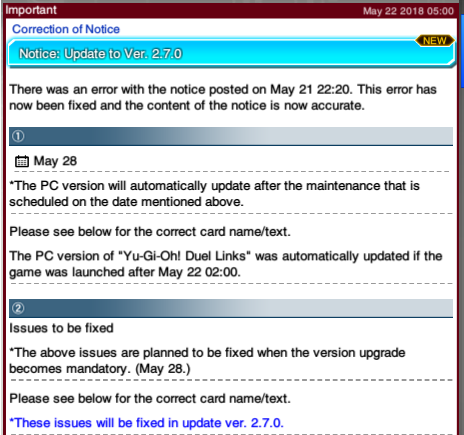 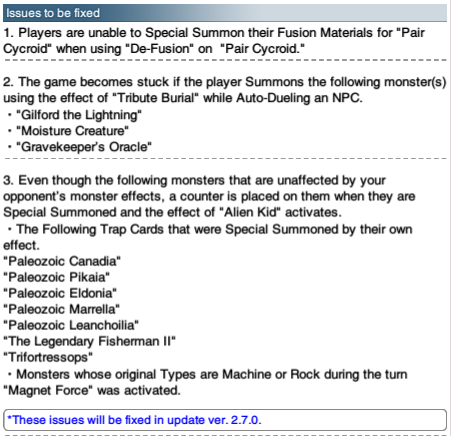 Using “De-Fusion” on “Pair Cycroid” would not bring back its Fusion Materials.

“Gilford the Lightning”, “Moisture Creature” and “Gravekeeper’s Oracle” will be corrected to not freeze with “Tribute Burial” 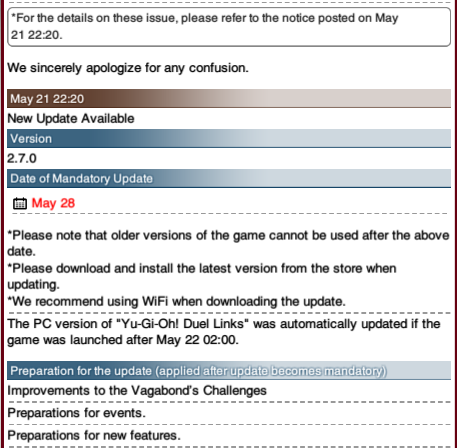 There will also be improvements to the Vagabond’s challenge, along with preparations for events and other new features 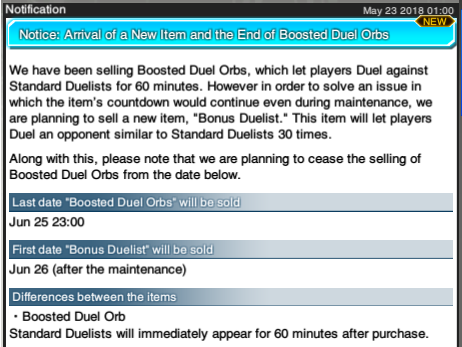 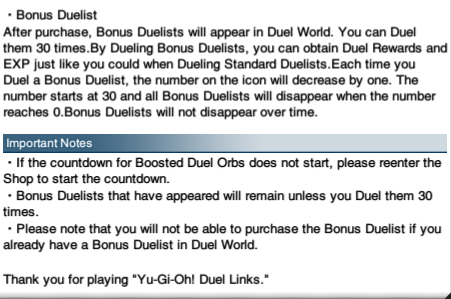 Konami will be discontinuing Boosted Duel Orbs due to the fact they run into overtime during maintenance, and instead implementing “Bonus Duelist”, an item that lets you Duel a quasi Standard Duelist 30 Times. 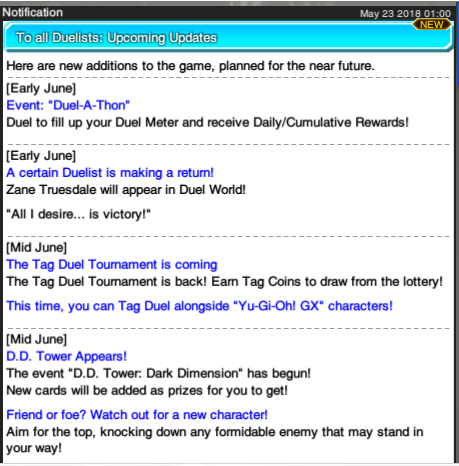 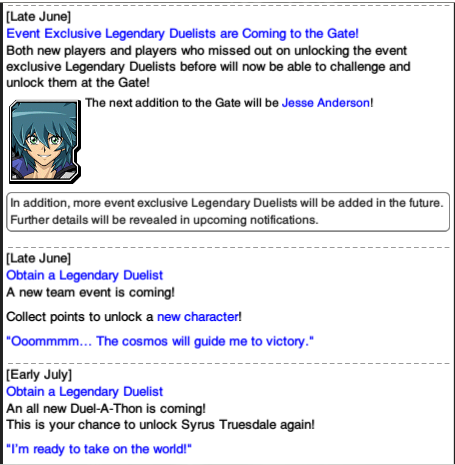 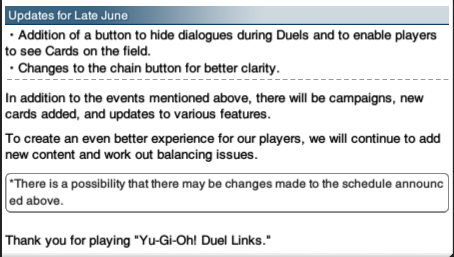