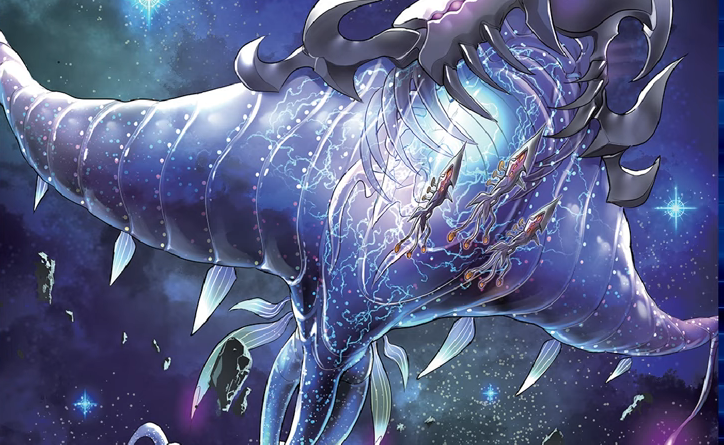 The Format of All Time approaches… 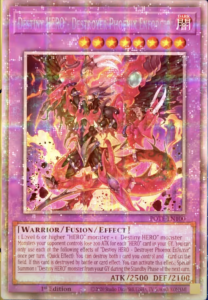 The first major reveal is the confirmation of POTE-100 Destiny HERO – Destroyer Phoenix Enforcer, reprinted in Starlight Rare after its initial printing as a Secret Rare in Burst of Destiny!  This card was shown during the “Jaden Vs. Aster” Duel at the North American Championships, and its rarity and set number have been confirmed in this video. The Jaden Vs. Aster Duel from the NAC also showed off several of Jaden’s new Neos themed cards. 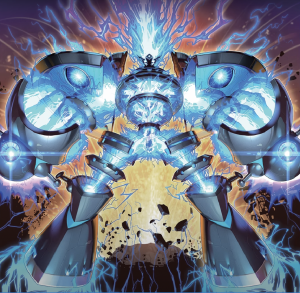 Sprights, the official localization of what we had called “Splights,” a Thunder-Type theme that cares about 2s- Level 2, Rank 2, and Link-2, with bosses like the Rank 2 “Gigantic Spright,” which can summon any Level 2 monster from the deck. 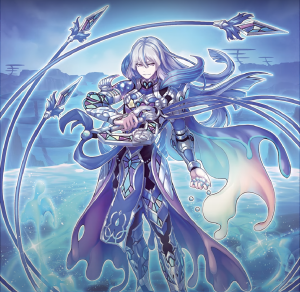 Tearlaments, formerly referred by us as “Tearalaments,” are a highly anticipated theme that accrues card advantage and Fusion Summons by sending cards to the graveyard by card effects, inheriting the “effect DNA” of popular decks like Lightsworn and Shaddoll.

Various Free Agent cards will be revealed, including a brand-new World Premiere resembling a two-headed bird. 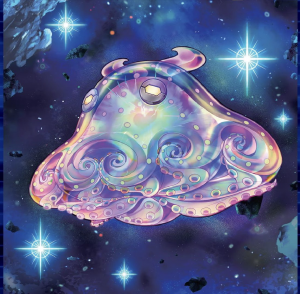 Not spotlighted on a specific day is the new World Premiere theme teased earlier with the reveal of its boss monster, “Ghoti of the Deep Beyond,” Ghoti, an archetype of Fish monsters that care about Synchro Summoning and Banishing.