An Xyz Monster from Primal Origin just had its text updated to match its OCG counterpart. 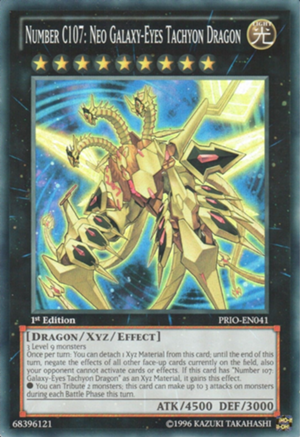 As you can see, the English version originally read that it prevented the opponent from activating card effects, full stop. That would include in-hand effects and such. The new text from the database reads:

3 Level 9 monsters
Once per turn: You can detach 1 Xyz Material from this card; until the end of this turn, negate the effects of all other face-up cards currently on the field, also your opponent cannot activate cards or effects on the field. If this card has “Number 107: Galaxy-Eyes Tachyon Dragon” as an Xyz Material, it gains this effect.
●You can Tribute 2 monsters; this card can make up to 3 attacks on monsters during each Battle Phase this turn.

The official database brings it back in line with the Japanese version. It prevents your opponent from activating effects on the field only.

On another note, this ALSO puts it back in line with its anime incarnation (the anime version was still different, but “hand effects can be used” was specifically identified in-universe as “Neo Tachyon’s only weakness”).

No word on a reprint yet. 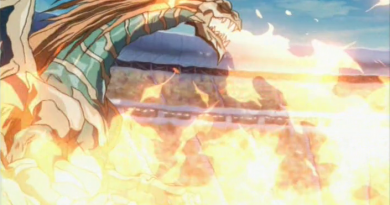 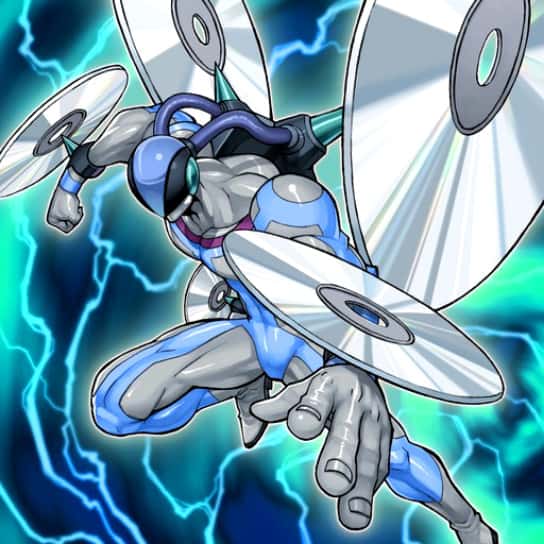 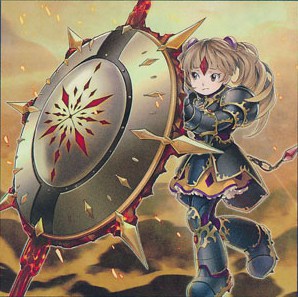