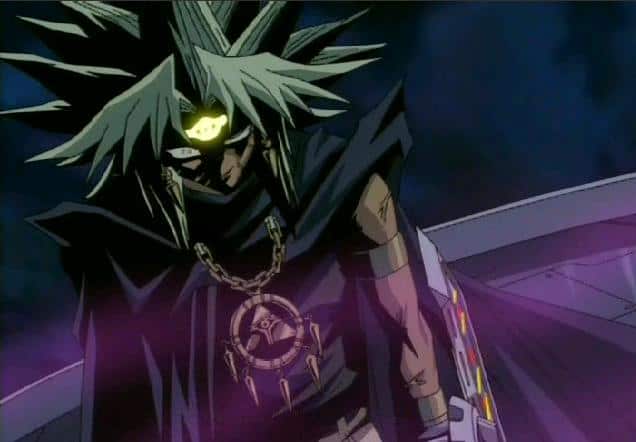 Involves a character people have probably been waiting for, one of the biggest villains from the original Duel Monsters!

At the Victory Jump Carnival, it’s been revealed that the next major event in Duel Links will be… 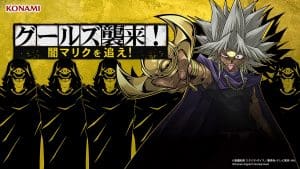 You’ll be able to collect Event Points and Duel Yami Marik himself. We’ll keep you abreast of further information as it becomes available. 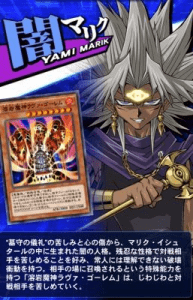