No, we don’t know how they got these, and why Spain is leaking cards ultra early. 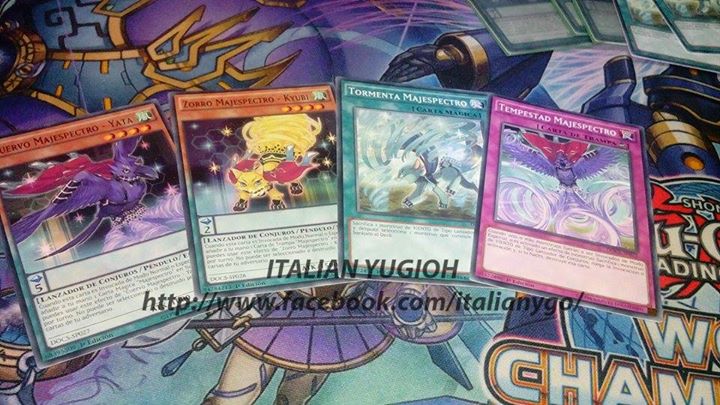 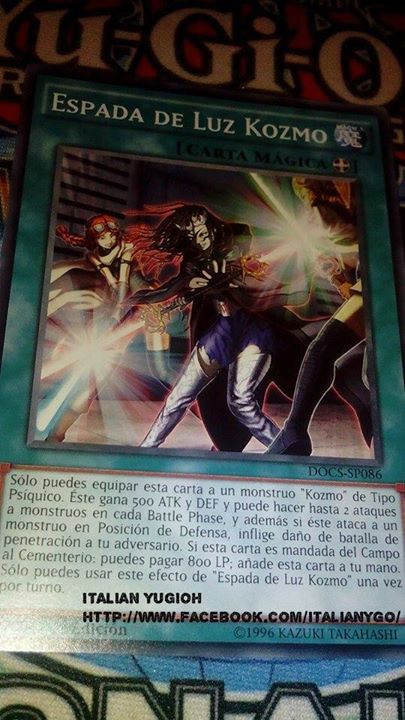 Kozmo Lightsword is a Common 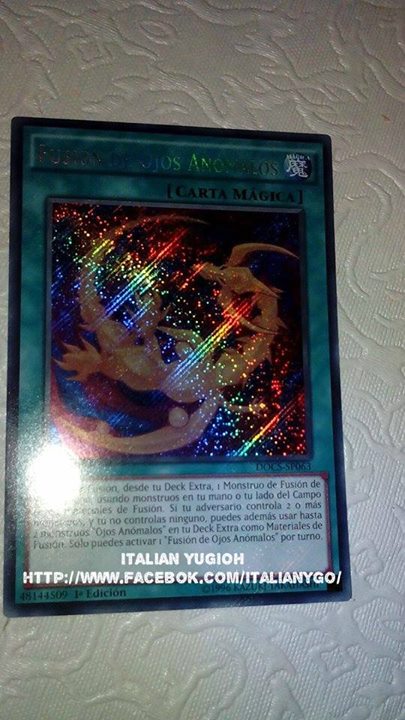 Odd-Eyes Fusion is a Secret Rare 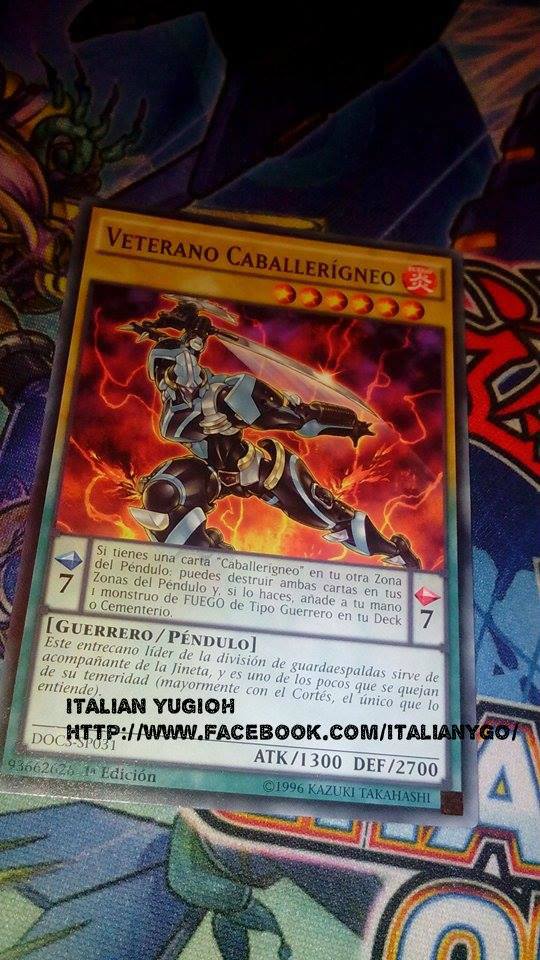 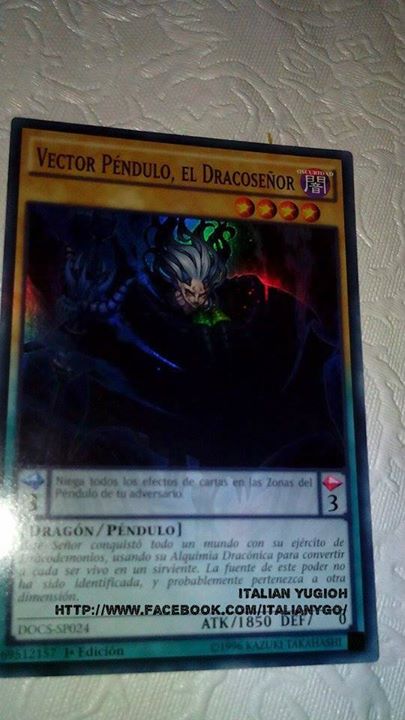 Vector Pendulum is a Super Rare 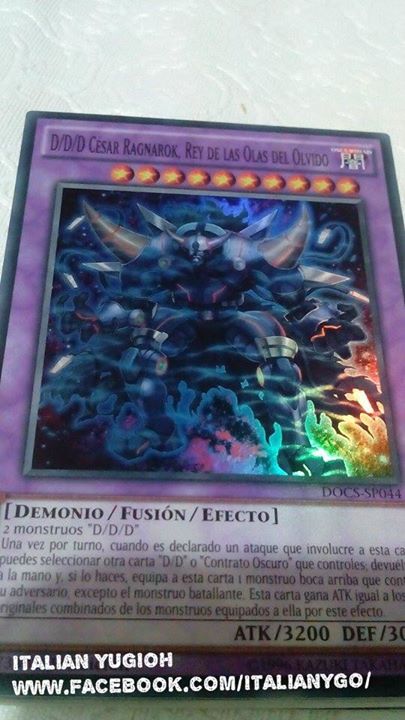 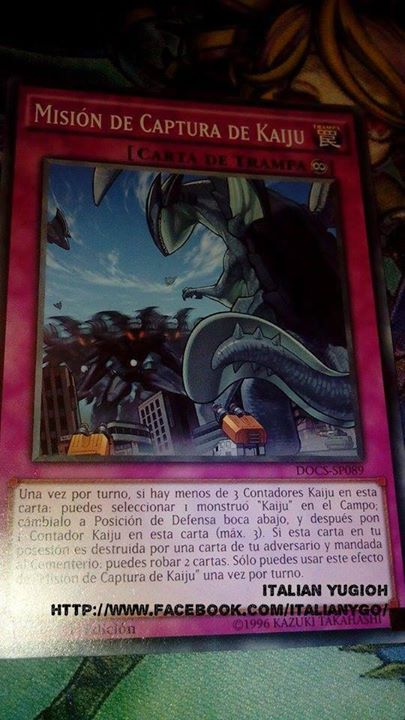 DOCS-EN089 Kaiju Capture Mission (Common)
Continuous Trap Card Trap Card
Once per turn, if 3 or less Kaiju Counters are on this card: You can target 1 “Kaiju” monster on the field; change it to face-down Defense Position, then place 1 Kaiju Counter on this card (max. 3). If this card in your possession is destroyed by your opponent’s card and sent to your Graveyard: you can draw 2 cards. This effect can of “Kaiju Capture Mission” used only once per turn.

(Translation will be double checked later) 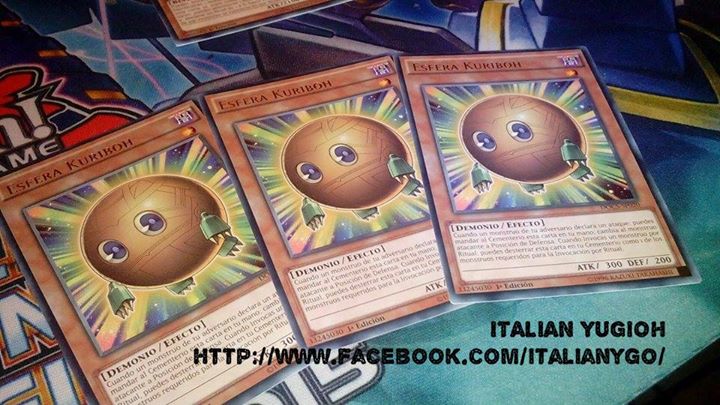 Sphere Kuriboh is a Rare 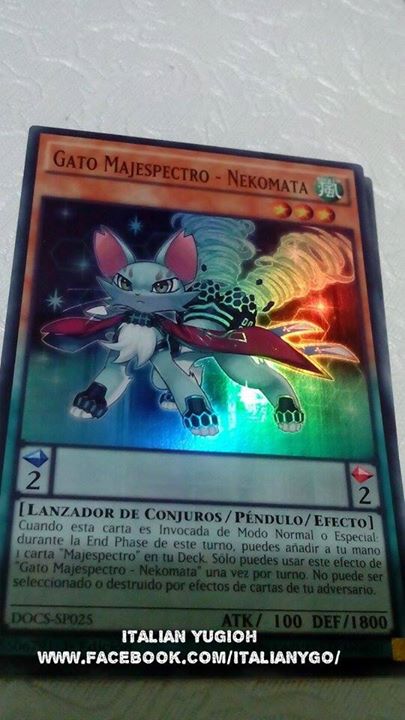 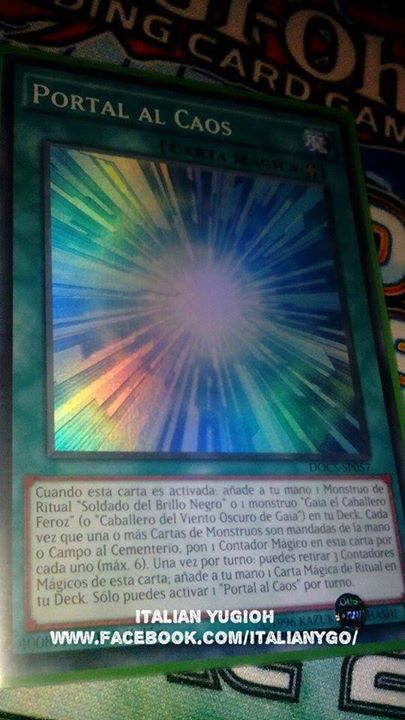 Gateway to Chaos is a Super Rare 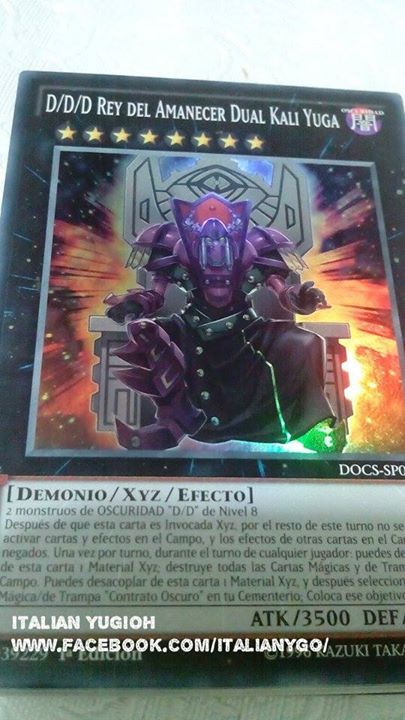 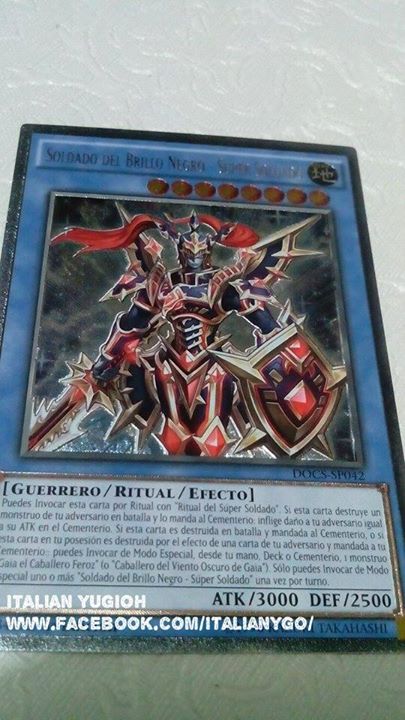 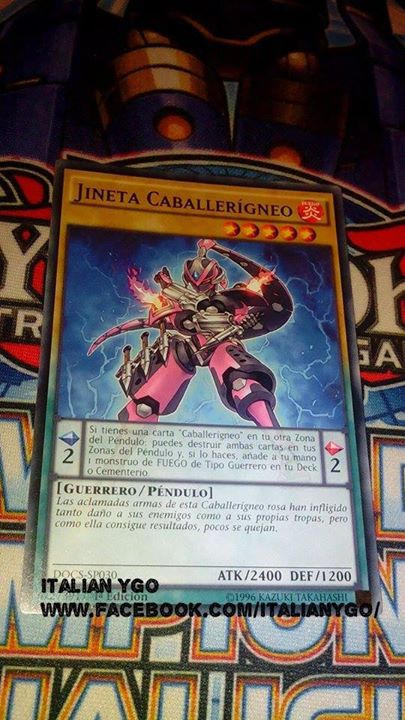 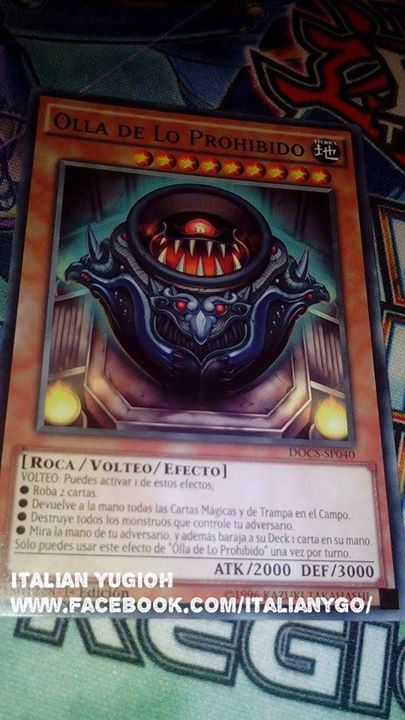 The Level 9 Morphing Jar with the various Forbidden Card effects is a Common. 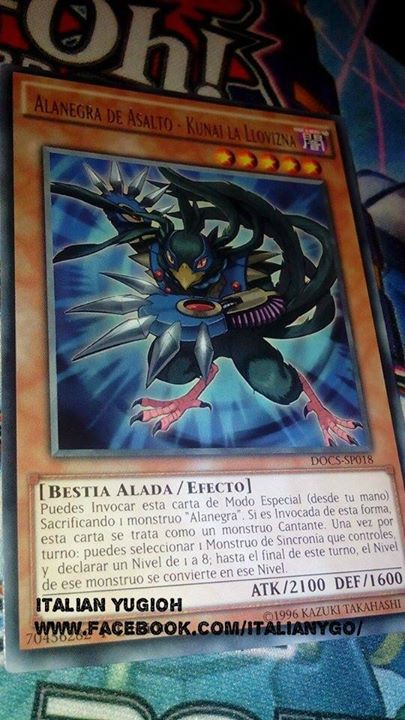 Assault Blackwing Kunai is a Rare 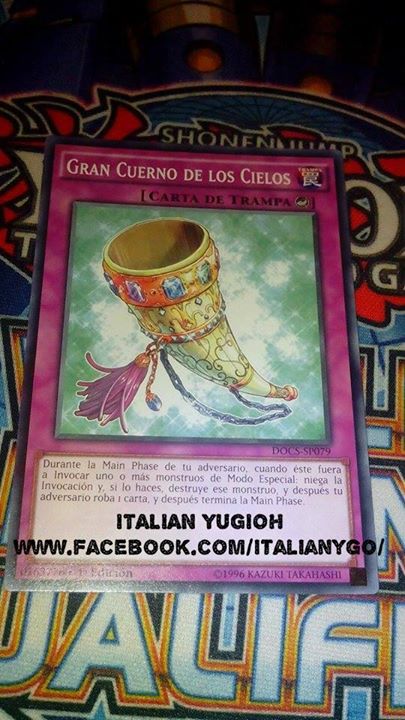 Great Horn of Heaven is a Common 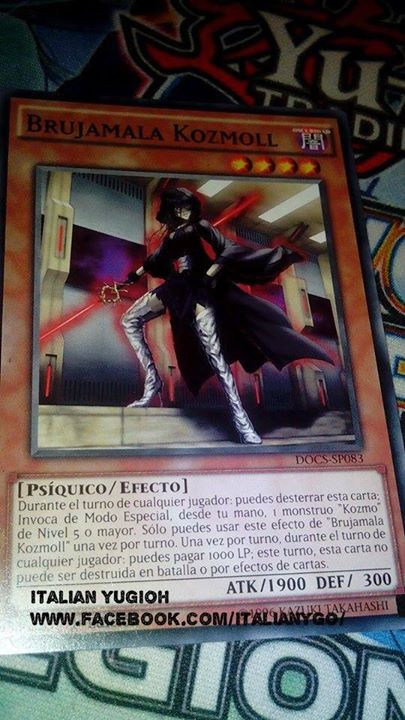 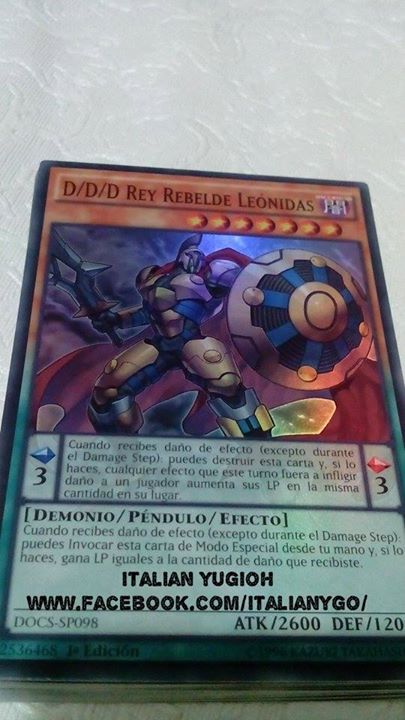 D/D/D Leonidas is a Super Rare 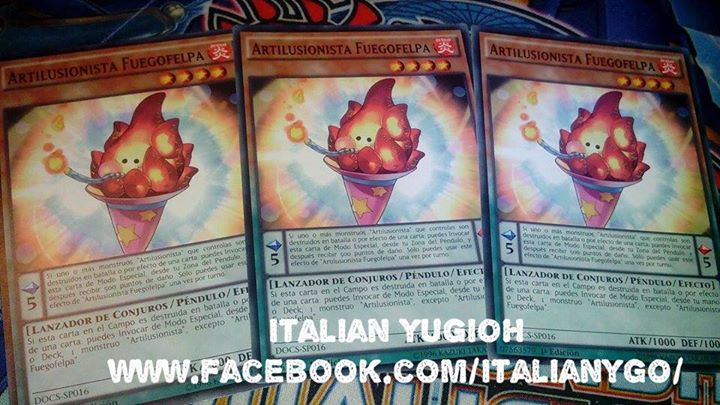 The card we translated as Performage Flame Mascot, apparently now something Flame/Fire Plush, is a Common 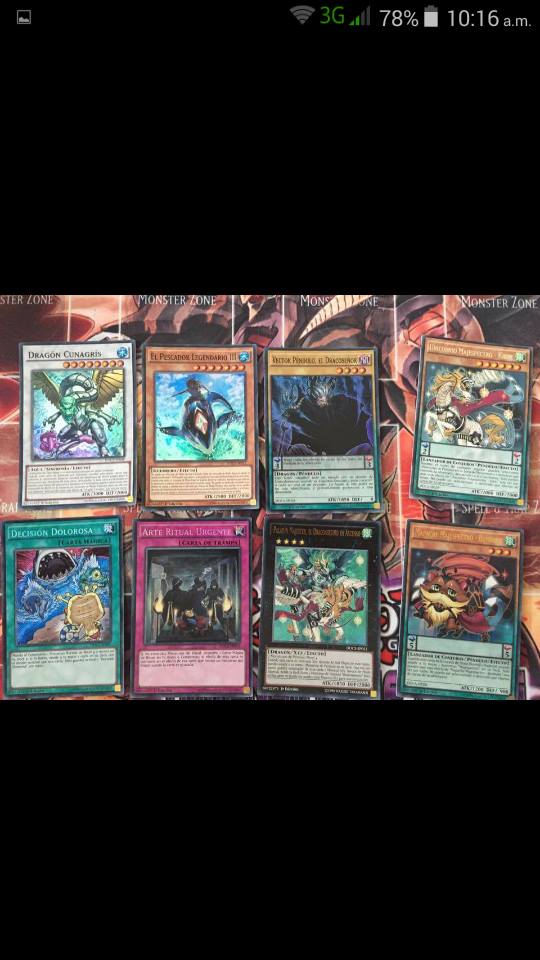