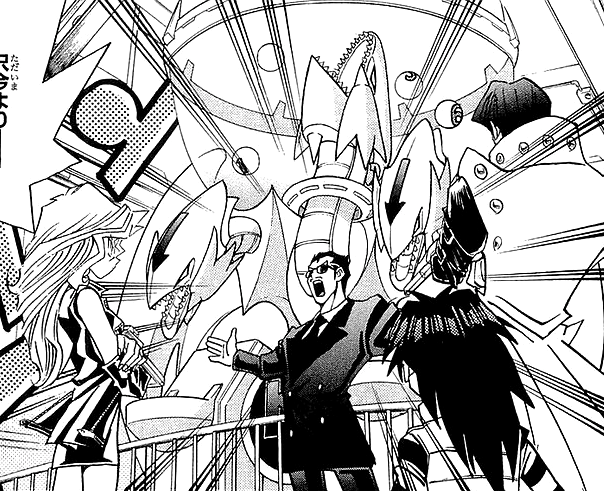 Always felt screwed by the Lottery? Enjoy this quick theory dive into Estimated Value and how it might benefit your deckbuilding.

This article will feature some maths and statistics, but I promise I’ll keep it as limited as possible.

According to Onlinegamblingwebsites, you have a 1 in 53.7 chance of winning some prize from the British Lottery. Because I don’t want to be sat here all night working with numbers, we’re going to be focusing specifically on our odds of matching just 3 numbers.*

This is the idea that we take these two numbers, and we divide the payoff by the odds of getting it. To do so, we use the following formula.

* It’s 1 in 1032 for matching 4 numbers, and even more ridiculous above.
** I’m going to be using £ and $ interchangeably for the sake of explanation.

So how does this apply to Yu-Gi-Oh and my deck? The interactions with your opponent, the end state that you manage, that is your $. Your odds of seeing it, the %. When we deckbuild, we want to get as high an Estimated Value possible.

But, there is a flaw with this. What about decks with obscene payoffs, such as Six Samurai? I’ve long said that Six Samurai have the highest possible ceiling in Yu-Gi-Oh, and I stand by that notion. I have done frankly silly stuff with the deck over the years, such as only not winning with Exodia as I resolved Holactie first. The % of it doesn’t matter, if the $ is practically infinite.

But it doesn’t matter that my Six Samurai deck turned Yu-Gi-Oh into a blackbox of “What sadistic stuff does Tinker want to do this time?” when summoning Crystal Wing and Invoked Caliga would also also have won that game. This is us being hit by diminishing returns, where every additional extra payoff ends up mattering less and less to our games.

Virtual World, the deck making that Crystal Wing and Caliga? Get to make that board more consistently, get to run hand traps to disrupt their opponent’s turn, and they don’t get shutdown by a single hand trap usually. The deck has a much higher EV as a result, which matters when you’re playing least a dozen games during that tournament.

After all, if you already have a high $, you’re better off trying to increase your % at that point. This is both the odds of us seeing our cards that allow us to play, and also being able to actually use them through our opponent’s possible disruptions 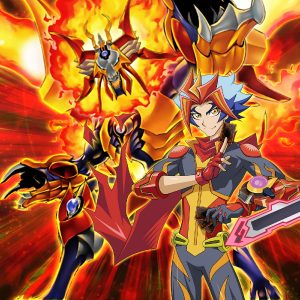 Now, this is all really abstract theory. How can we ground this to use in our deckbuilding? Well, let’s pick up on that note about disruptions, and apply it to a favourite deck of mine that has a lot of burning-hot potential: Salamangreats. What is the main normal summon I should be using in it?

This deck has 3 normal summons that are used. All of which I’m going to briefly describe both the benefits, and any potential downsides to them: 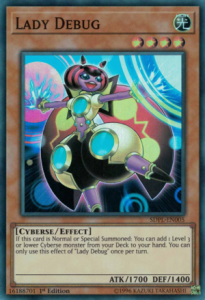 So realistically, Foxy isn’t our main normal, even if you should absolutely run least 1. That leaves Debug and Bufferlo as the go-to picks for players. But, which should we be using?

Well, how much do you expect the following to impact your tournaments?

1) Psy-Frame Gamma, Ghost Ogre, a Solemn Strike which will negate your Balelynx summon but you still least draw.

2) Droll & Lockbird, Thunder Dragon Colossus if it ever gets unbanned.

Like mentioned, Lady Debug has the highest potential $, but these cards in the format change the % of that resolving. If you expect to see a load of Droll and Gamma, Bufferlo would likely have the higher overall EV. There isn’t a clearcut answer, as it depends on what you expect to deal with.

It creates this interesting scenario where you’re more likely to use the more powerful card, the less competitive you expect a scene to be.

This can be applied to both a micro level like this, and also applied for a macro level at which deck you want to use for that event.

On the unlikely chance that the Red-Eyes Dark Dragoon engine doesn’t get banned? Who knows, BODE might end up giving us another “One or the Other depending” situation like this soon. 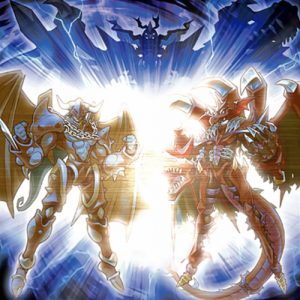