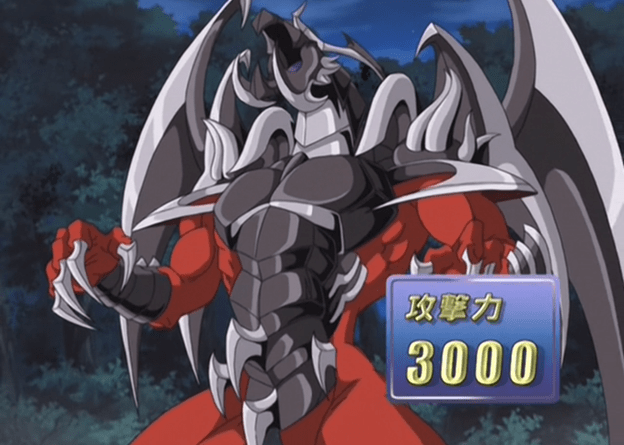 Much like Joey, Mai and Rex, Chazz goes on a Duel-a-Thon rampage. 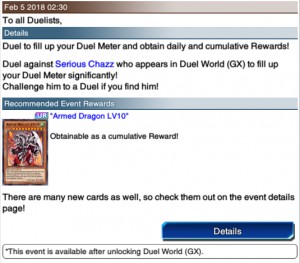 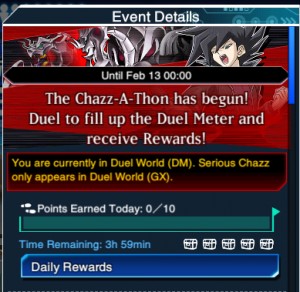 For those who have gotten to GX World in Duel Links, Chazz is on a Duel-a-thon rampage where he’s using Decks with no Ojamas, declaring himself the upcoming Duel King by doing so. 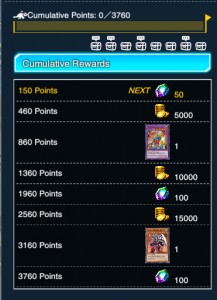 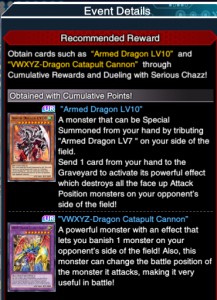 For players, the chief prizes of the event are “Armed Dragon LV10” and “VWXYZ- Dragon Catapult Cannon”, both Ultra Rares. 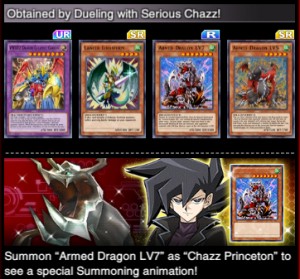 In general, the event is a Key free chance to acquire his Armed Dragon cards and things such as Despair from the Dark. As well, Armed Dragon LV7 has gained a Duel Animation. 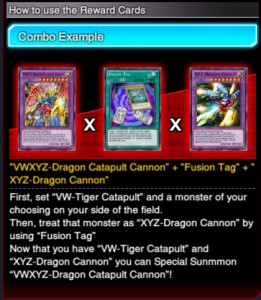 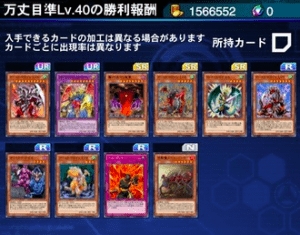