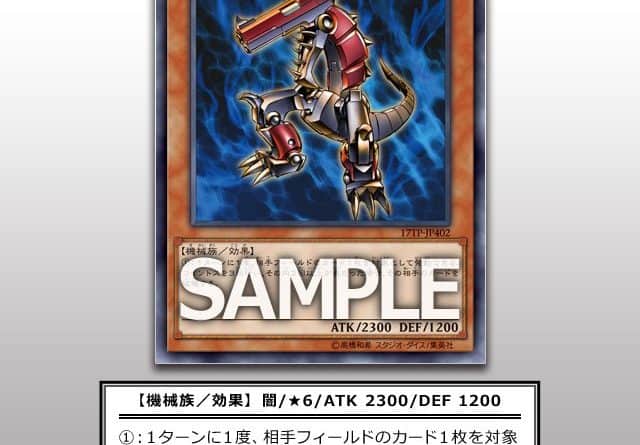 The first reveal of the next tournament pack is out with Blowback Dragon announced! 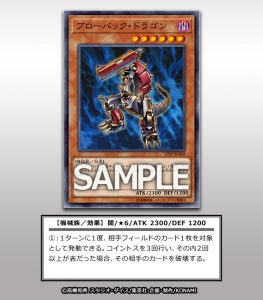 17TP-JP402 Blowback Dragon
DARK Machine / Effect
LV6 2300/1200
Once per turn: You can target 1 card your opponent controls; toss a coin 3 times, and destroy that target if at least 2 of the results are Heads.

Of note, in Japan, Blowback Dragon hasn’t been reprinted since Sanctuary in the Sky (which was combined with Heritage of the Pharaoh to make the western booster Ancient Sanctuary) and Expert Edition 2 (the Japanese version of Dark Revelation 2).