The last of Edo/Aster’s Destiny HEROes from GX is revealed! And the Japanese name of the headliner of the Kaijus! 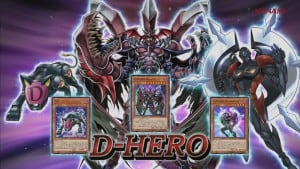 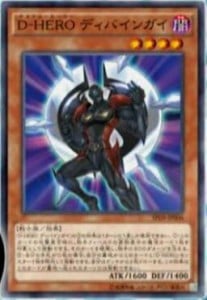 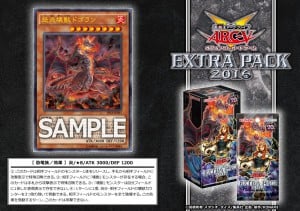 Dogoran the Mad Flame Kaiju is 怒炎壊獣ドゴラン Doen Kaijyuu Dogoran. Which is literally a Japanese reading of its TCG Name. Of note however is the theme isn’t 怪獣 (Kaijyuu, the generalized term for Movie Monsters like this, literally meaning Strange Beast), it’s 壊獣 (Kaijyuu), which reads “Destruction Beast”, so a play on words.