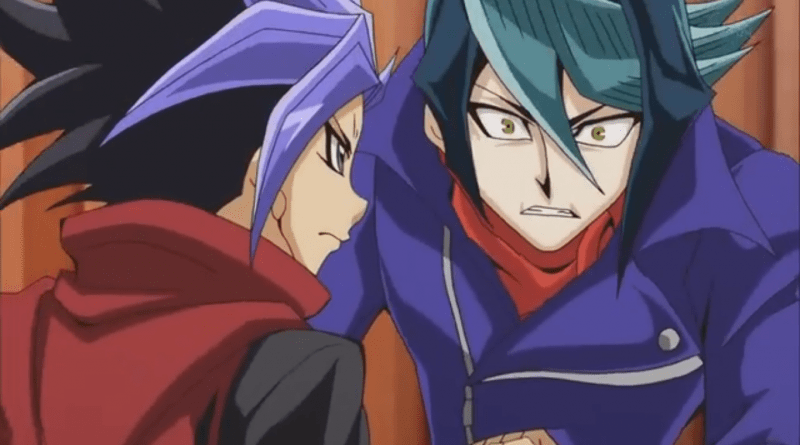 For Raidraptors! And one last surprise from Kurosaki’s signature Deck. 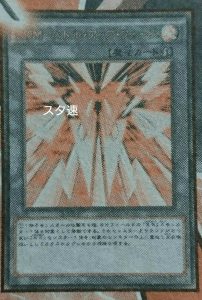 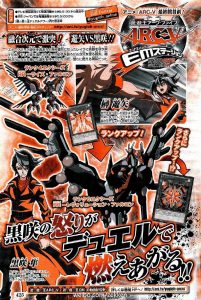