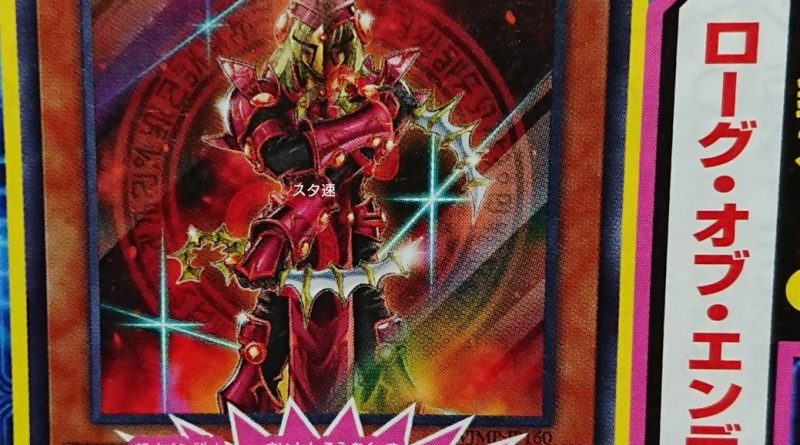 For those who want to play with Neo New Spell Counters 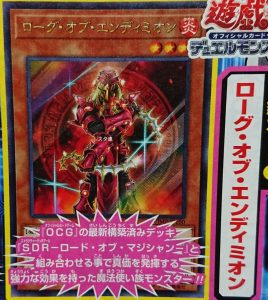 It’s a Spellcaster monster with a powerful effect who only reveals his true value when you play him in a Deck using cards from the new Spellcaster Structure Deck, “Lord of Magician” (The OCG version of “Order of the Spellcasters”).