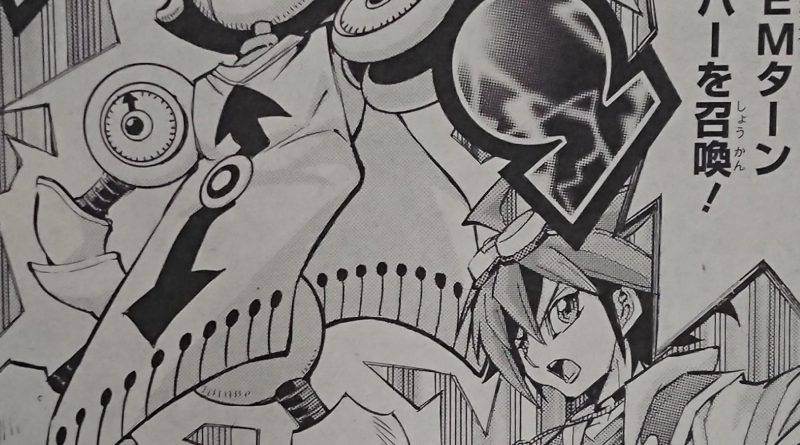 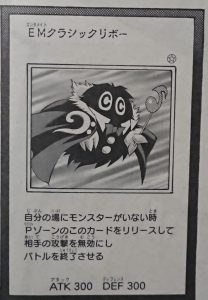 Performapal Classikuriboh
Pendulum Effect:
If you control no monsters, you can Tribute this card in your Pendulum Zone to negate an opponent’s attack and end that Battle (Phase).