Condemned Witch
A holy maiden that was that was cast down to the earth as a result of her sin of taking the treasured items of God. She never walked the path of atonement set to her by God, and instead surrendered herself to the disgraceful fate that resulted from her actions. 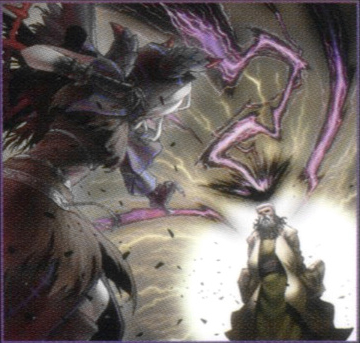 A sinful woman involved in taboo
The holy maiden that was supposed to live a life of asceticism was taken over by a wicked will, stealing the relics stored in God’s treasure vault like the “(Sacred) Chalice” and the “(Sacred) Tome”. Provoking God’s anger with such an act equivalent to sacrilege, the holy maiden was expelled from this world’s Paradise and cast down to the earth.
Forbidden Tome 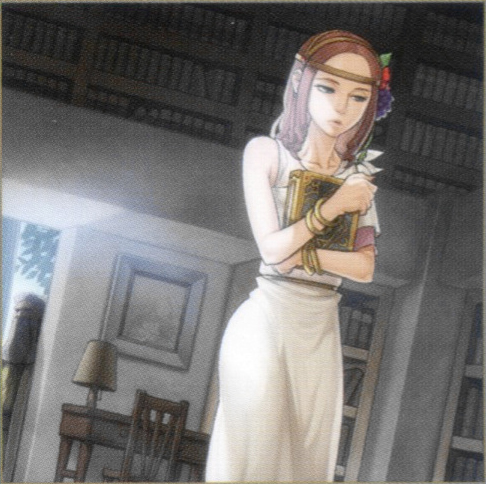 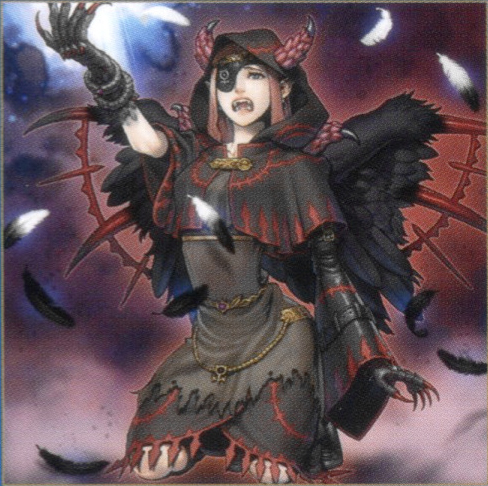 You can read the story of the “Condemned Maiden” in the “Master Guide 4!”

Org note: We have translated the stories of Master Guide 4 before here.

The “holy maiden” that keeps falling from grace until she becomes a “Darklord”
After being cast down to earth from paradise, the holy maiden’s appearance grows more atrocious by the day. Ignoring the last act of compassion from God, the woman that threw away her divinity entirely began her secret plan to revolt against, overthrow and subjugating God. With the power of her words, she made other holy maidens of paradise also fall from grace. By now, rebellion itself has become the ultimate pleasure for her. Such madness has taken over other Darklords, increasing her influence. 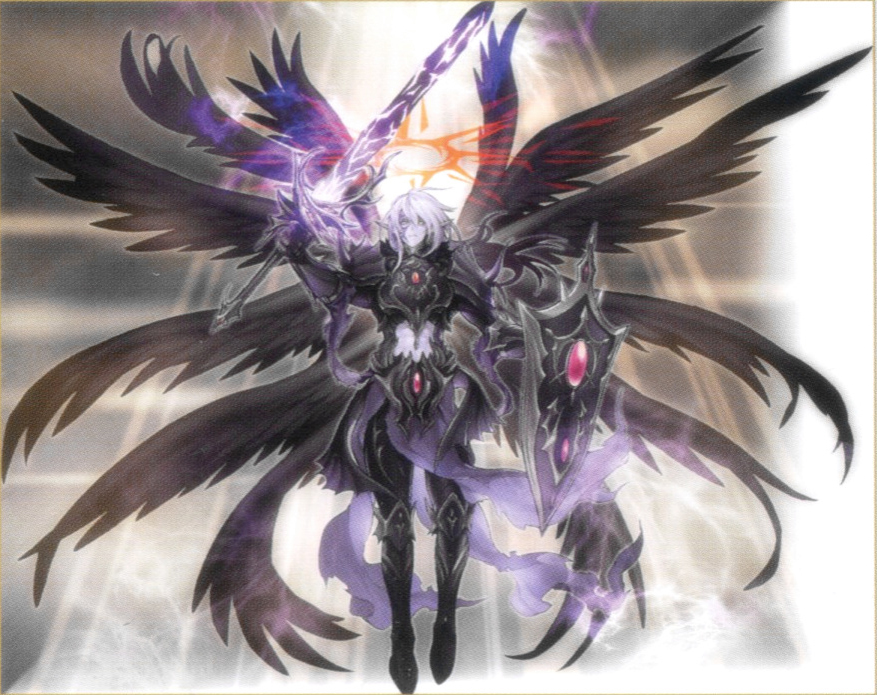 “Morningstar” absorbs the Darklords that have lost their power because of the “Condemned Darklord”, yet this is also within her calculations. Despite being aware of this, “The First Darklord” will stop at nothing in order to take down God.

TL note: The OCG name of the big Darklord boss referenced in this section is “Lucifer” for both “Darklord Morningstar” and “The First Darklord”, so it’s hard to tell which one they are talking about. 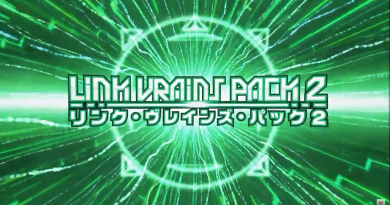