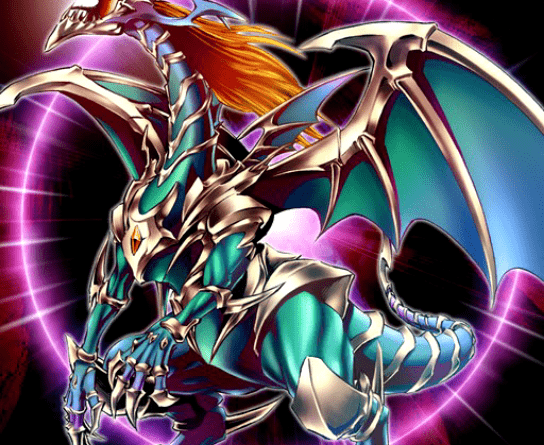 Besides Skydive Scorcher, Weekly Shonen Jump confirmed three other cards were getting printed in the pack! And these ones are in for their effects of the Yu-Gi-Oh! tournament scene! 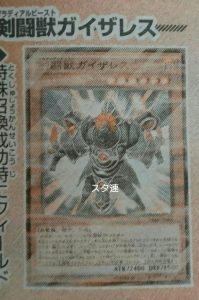 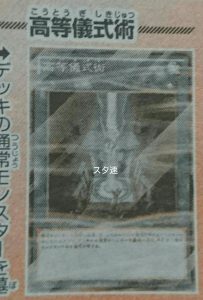 This card saw its first major use in an Insect centric Deck that utilized Demise, King of Armageddon as its ace alongside Megamorph, Metamorphosis and Doom Dozer. Later, it saw use in Herald of Perfection centric Decks to deposit Mystical Shine Ball and Gyakutenno Megami, to lead into Archlord Kristya. 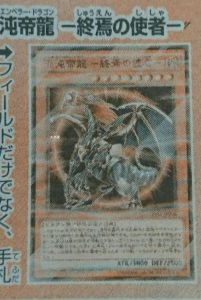 The counterpart to Black Luster Soldier – Envoy of the Beginning. Released alongside the legendary soldier, it saw use in Chaos Decks (Decks utilizing LIGHT and DARK monsters), to burn away the opponent’s hand and field and deal massive damage. And many of these Decks would utilize Sangan and Witch of the Black Forest to search the Spirit Monster, Yata-Garasu, to put your opponent into a hopeless situation from which they could no longer draw any cards.

Of note, this card has since been re-released in Japan with a new card effect that heavily dilutes its once fearsome power for the purposes of game balance.