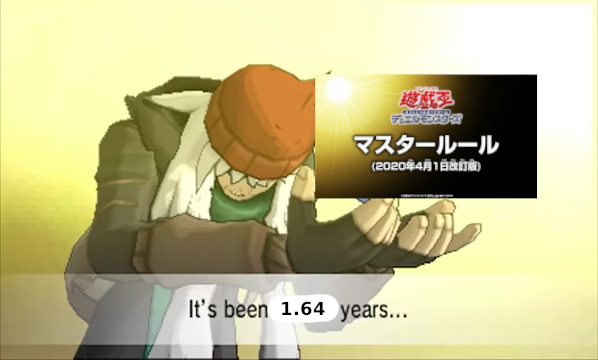 The following rule updates & clarifications (some of which have already been in effect) are in effect at in-person and remote duel events at all levels. These will be incorporated into an upcoming rulebook update.

You may remember that most of these rules were introduced in the OCG in the April 2020 Master Rule revision and they were also rolled out in Duel Links. Due to the turbulent times to hold events in person, these rules were occasionally implemented in Remote Duels on varying levels and for individual events only without a general change for all events. This announcement effectively implements this rule for all TCG events, as mentioned above.

Source for Americas, Europe and other TCG regions. (The content is the same in both pages)

And yes, graphic design is my passion, thank you for asking. 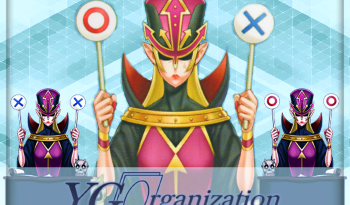 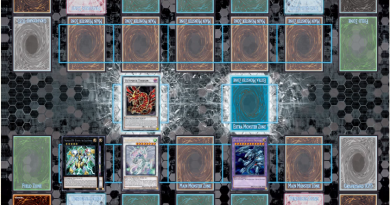 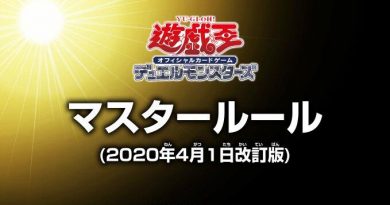