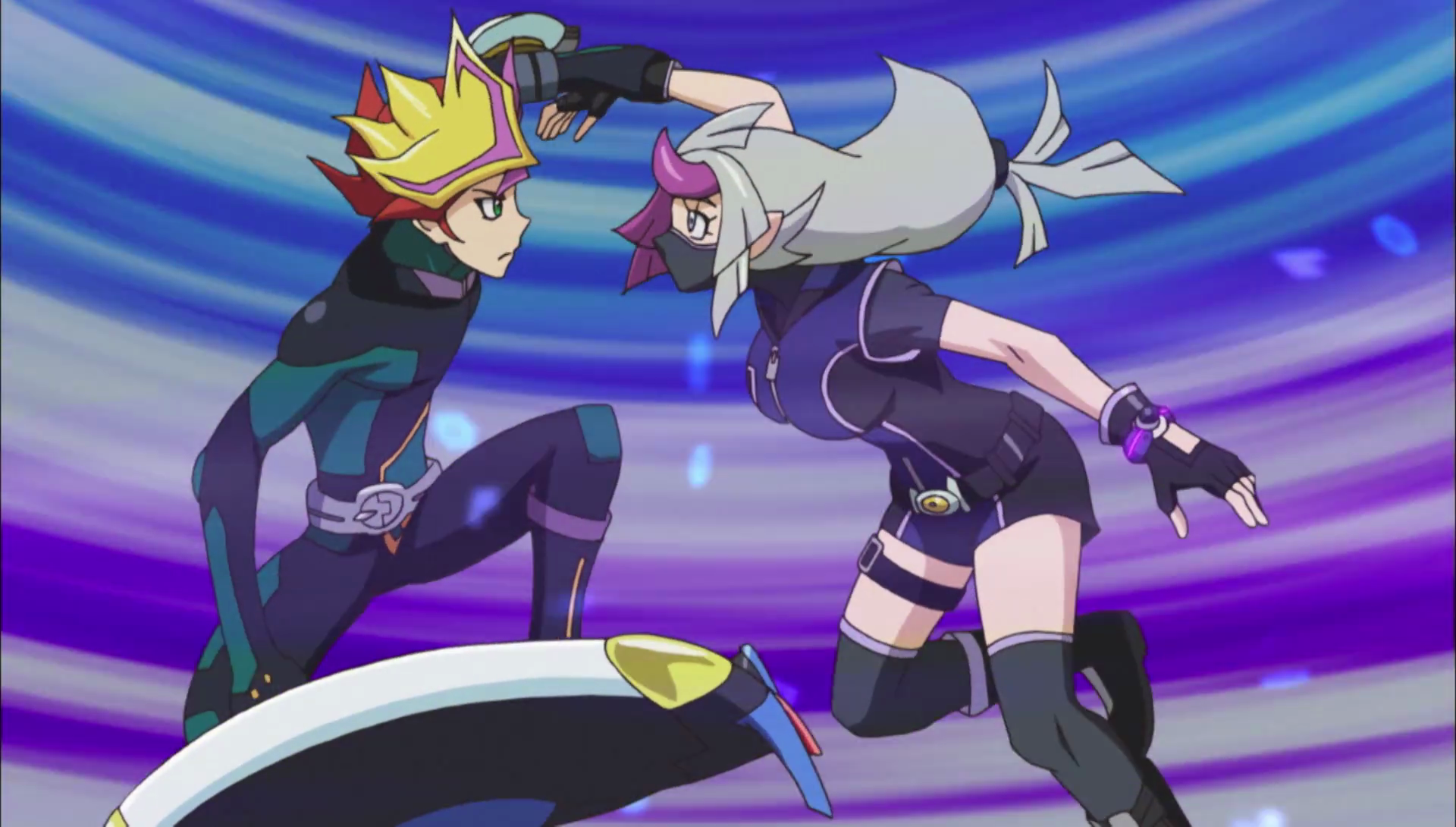 It appears the series will air first internationally in Italy.

Yu-Gi-Oh! VRAINS incoming in Italy on K2 starting June 18th
Here’s the news coming directly from K2’s TV Guide! The sixth season of Yu-Gi-Oh! this time titled VRAINS (Virtual Reality Artificial Intelligence Network System) will come dubbed in Italian on the channel K2 starting June 18th!
The anime will then air from Monady to Thursday at 15:10.

The news series that in Japan counts already 55 episodes has Yusaku as protagonist, an high-schooler hacker who doesn’t love staying with people, but loves Dueling in the world created by Sol Tecnologies called ‘Link VRAINS’ where it is possible to hide behind an avatar (Yusaku’s avatar is called Playmaker) and fight in Duel Monsters.
Hardened by a tough past he has to fight against a threat that intends to destroy the Cyberse world and the world of artificial intelligences, which appears to be hidden in the Network.

We remind that the anime among others has the function of presenting the new LINK monsters, already appeared in the collectible card game dedicated to this series.

Screenshot Proof of the TV Guide:

Thanks to XBrain130 for directing us to this.