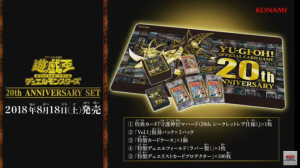 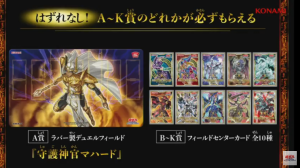 The 7th Campaign is a chance to get a “Palladium Oracle Mahad” Rubber Playmat as well as 10 Field Center Cards featuring classic monsters from Yu-Gi-Oh! 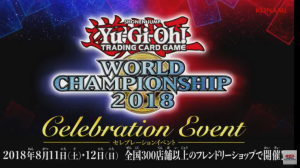 Yu-Gi-Oh! World Championship 2018 Celebration Event (August 11th to 12th), to be held in over 300 official Friendly Stores across Japan 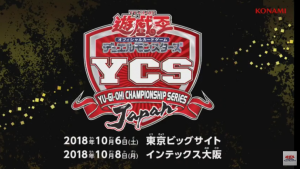