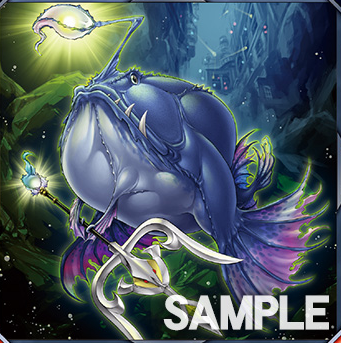 For your space fish needs. 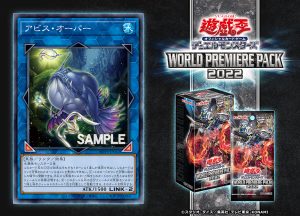 As for the OCG name, “Oper” is the same word used for the OCG name of Ocean’s Keeper (Ocean’s Oper) and…it’s not exactly a word. It is speculated that when the card was first introduced in Tag Force 2, before its OCG release, a typo was made and instead of calling it “Keeper”, the final name was “Oper”, and this somehow stuck for the card’s physical release as well as this new monster with a similar name. 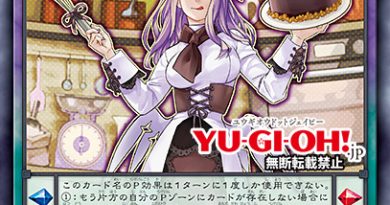 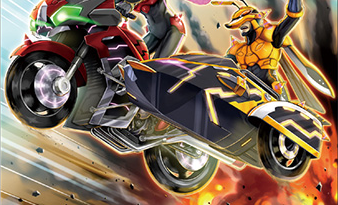 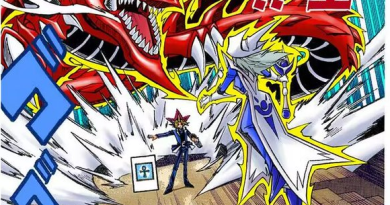