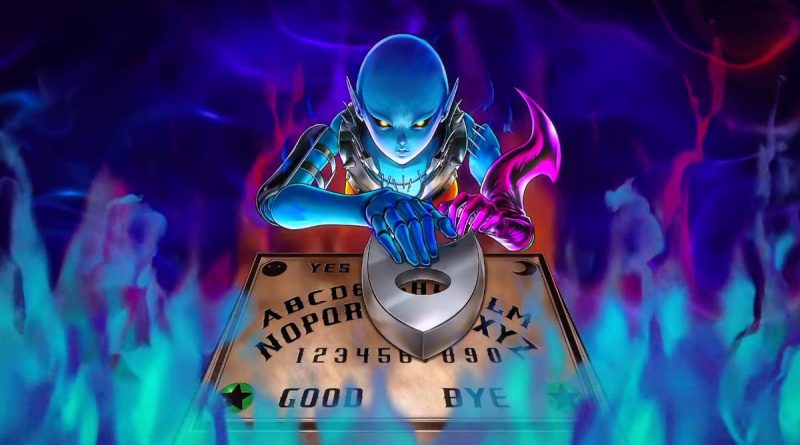 A new version of Master Duel has been released, introducing a number of new features and setting things up for the next event: You can Duel against a random opponent without affecting your Rank or Player Level. You don’t get any rewards from this mode either. As the name says, it’s aimed at casual play without concerning about rankings or rewards. This can be selected from the Duel menu.

Win conditions:
[Your opponent Decking out has a special animation]
Destiny Board has a unique animation featuring Necrofear using it 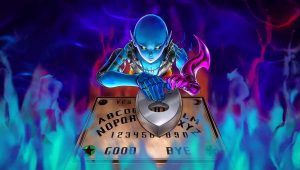 Additionally, other special Win Conditions like F.A. Winners, Final Countdown, Ghostrick Angel of Mischief, Jackpot 7, Number C88: Gimmick Puppet Disaster Leo, Number iC1000: Numerounius Numerounia and presumably others have a common animation where the card responsible for the Win Condition floats in the middle of the screen.

-New effect for Special Summons
A brief glow to visually tell it apart from Normal Summons.

-New button in the card information pop-up
When you look up the information of a card during a Duel, you would get the current status of the card. Now there is a “card info” button that shows the original values of the card, such as its original name/Attribute/Type/ATK and DEF/etc. before any modifiers were applied to it, and you can toggle it back by pressing the same button.

-New setting to show animations for the first time they occur during the Duel.

-Instead of dragging a card you want to activate or Summon, you can now also drag the command to the field.

-Room Matches:
New feature to save replay footage.
Ability to choose the camera angle while watching a Room Match replay.
Ability to check the Deck while seated at a table in the Room.
Display a notification when the opponent takes a seat at the table.
Added Refresh List button to Room Search.

And many other minor quality of life updates.

The event will consist of two stages, with the first one starting on August 9th and the second one on August 19th, both ending on August 22nd (as usual, time zones applying).
Time Limit of 300 seconds.
During the first stage, you have to increase your DLv. to DLv.20. You increase this level by winning Duels, and as you lose your DLv. will drop. DLv. will not drop between levels 2-15, and then it will only drop by 2 levels past that, so that you only drop from 17 to 15, and 19 to 17, and then it won’t drop after DLv. 20.
After reaching DLv. 20, you can participate in the second stage.
In the second stage, you collect DP by winning Duels and lose it by losing Duels.
According to your ranking in Duel Season 7 (July 2022), you get a boost in your starting DLv.:
-Silver: DLv.3
-Gold: DLv.5
-Platinum: DLv.7
-Diamond: DLv.10
You will also get the corresponding level up rewards as if you started from DLv.1
Bronze and below will start from DLv.1

The rewards have not been revealed yet, so stay tuned for when the event starts.

New Selection Pack: Invincible Raid
-Introducing the Beetroopers and Dinomorphia, as well as new cards for “Nordic” and “D/D” Decks.
-Confirmed cards include Giant Beetrooper Invincible Atlas (UR), Beetrooper Absolute Hercules (UR), Guardian Chimera (UR), Dinomorphia Kentregina (UR) and D/D/D/ Deviser King Deus Machinex (UR).
-The pack will be available on August 9th. 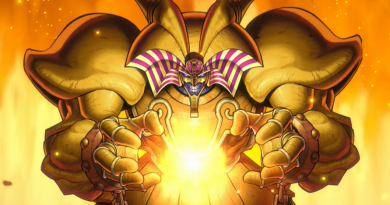 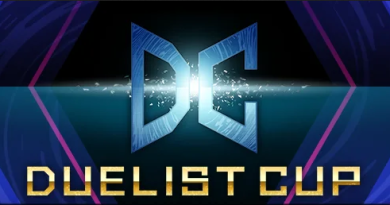 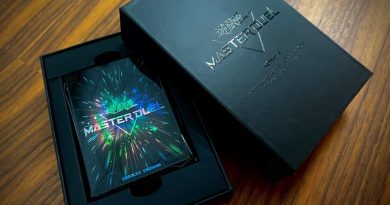