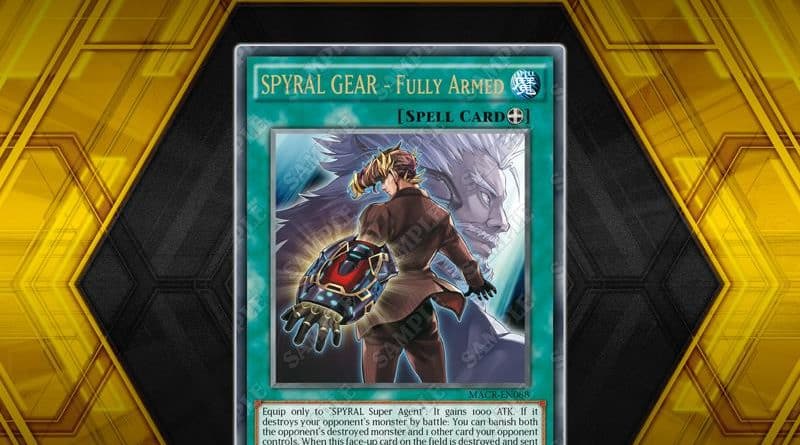 On top of all the Flying Get from last night, the Spell Card for SPYRALs from MACR has appeared! And it packs a pretty powerful punch. 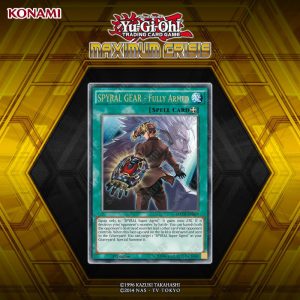 Source: Yu-Gi-Oh! TCG EU Facebook Page (It also has proxies of the cards in other languages.)