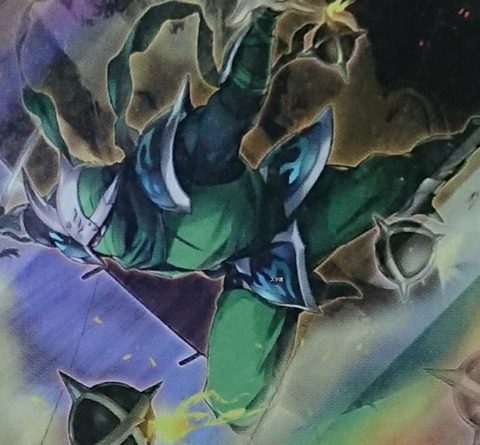 Someone who just binged all of Naruto in a single weekend at x4 speed. 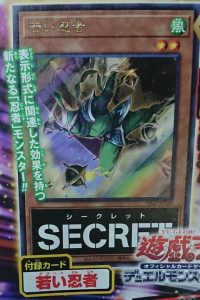 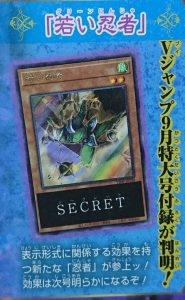 “The September V-JUMP promo is revealed!”
“A new ‘Ninja’ with an effect related to Battle Positions enters the fray! Its effect will be revealed in the next issue!”

Note: The Kanji used in the name read as “Young Ninja”, but is force-read as “Green Ninja”, which still works if one thinks about someone inexperienced as “green”. 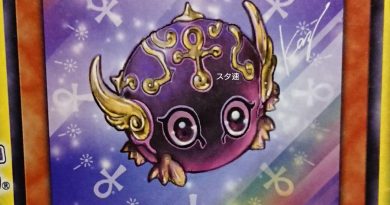 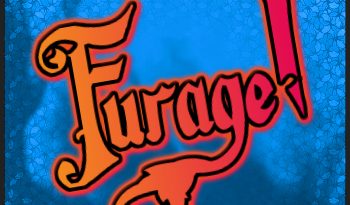 [OCG] V-Jump: Code of the Duelist