Here we go. To start with, DMOC shenanigans.

The New and Improved DMOC 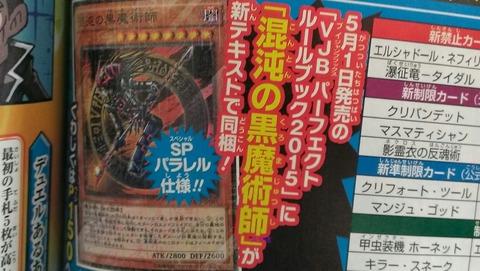 Dark Magician of Chaos
Level 8 DARK Spellcaster-Type Effect Monster
ATK 2800
DEF 2600
You can only use the (1) effect of “Dark Magician of Chaos” once per turn. (1) During the End Phase, if this card was Normal or Special Summoned this turn: You can target 1 Spell Card in your Graveyard; add it to your hand. (2) At the end of the Damage Calculations, if this card destroyed an opponent’s monster by battle: Banish that monster. (3) If this card would leave the field, banish it instead. 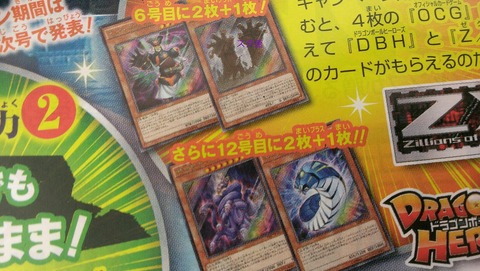 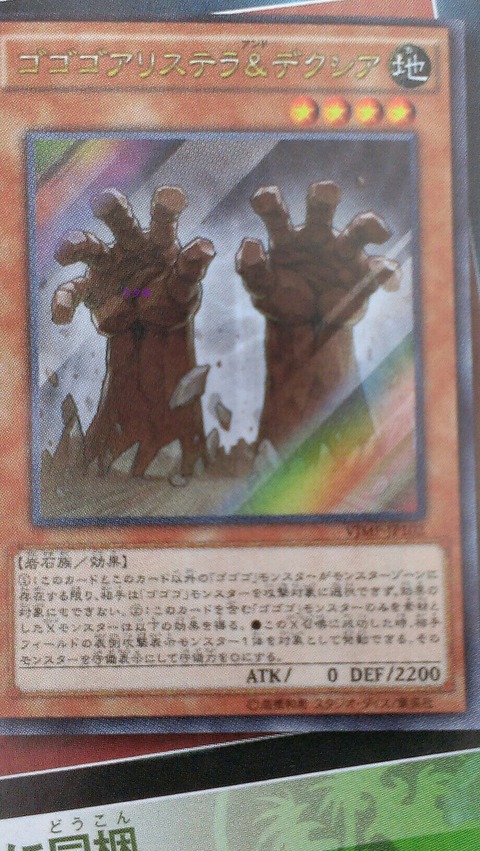 Infernity Bishop
Level 4 DARK Fiend-Type Effect Monster
ATK 1000
DEF 2000
You can only use the (1) effect of “Infernity Bishop” once per turn.
(1) If this is the only card in your hand, you can Special Summon this card (from your hand).
(2) If you have no cards in your hand when an “Infernity” monster(s) would be destroyed by battle or a card effect, you can banish this card from your Graveyard instead. 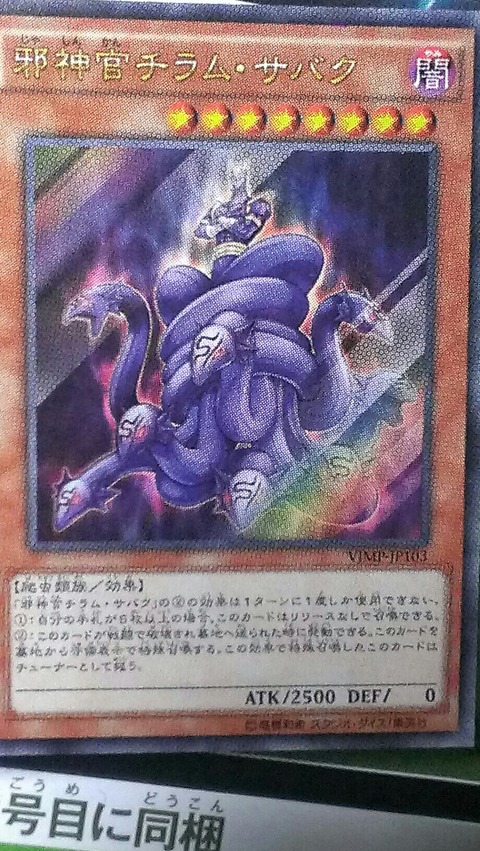 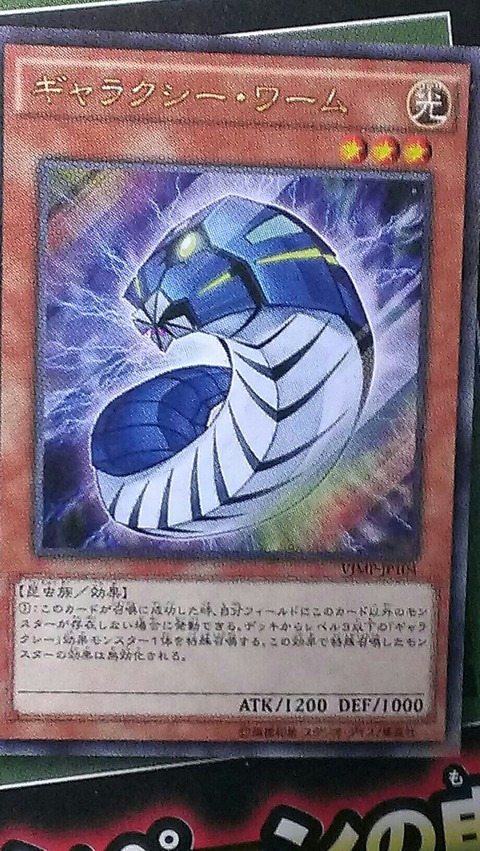 Galaxy Worm
Level 3 LIGHT Insect-Type Effect Monster
ATK 1200
DEF 1000
(1) When this card is Normal Summoned, if you control no other monsters: You can Special Summon 1 Level 3 or lower “Galaxy” Effect Monster from your Deck, but its effects are negated. 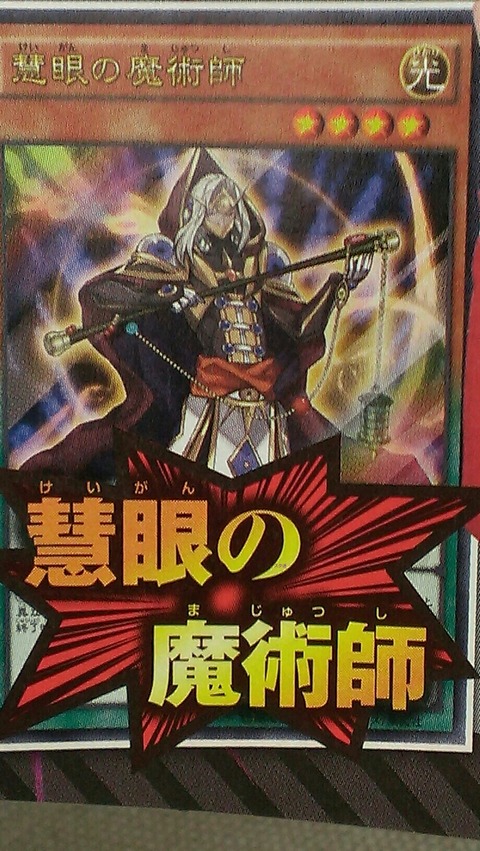 Next month is Eigan no Majutsushi (Insight Magician), a new Yuya related card!