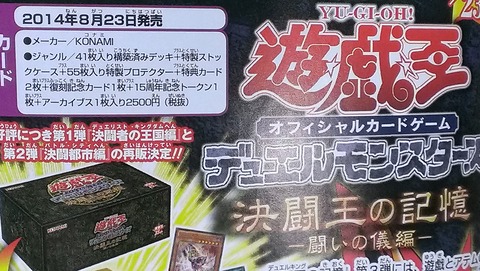 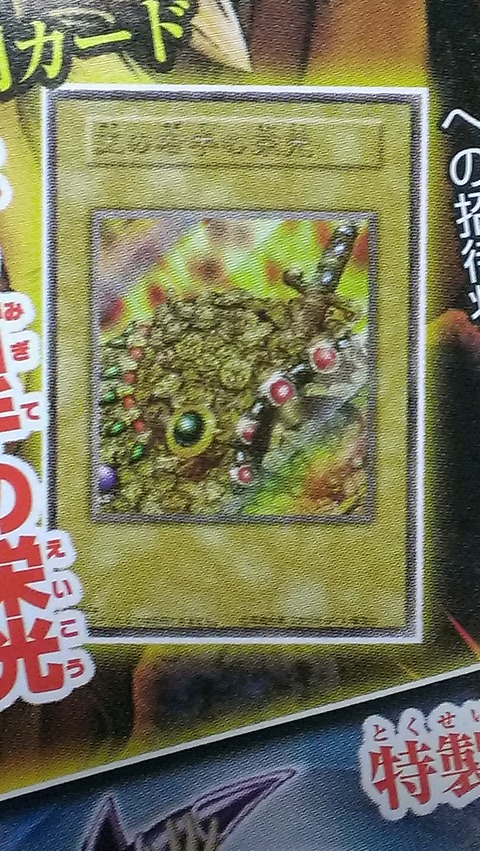 The Glory of the King’s Hand 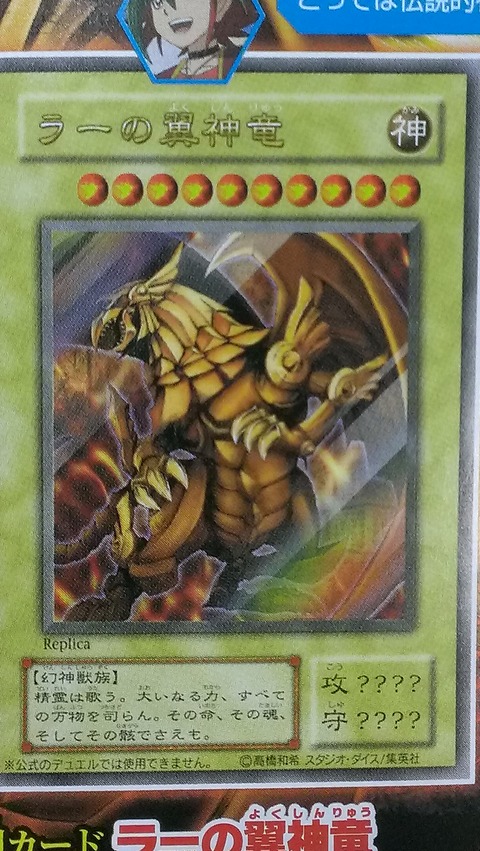 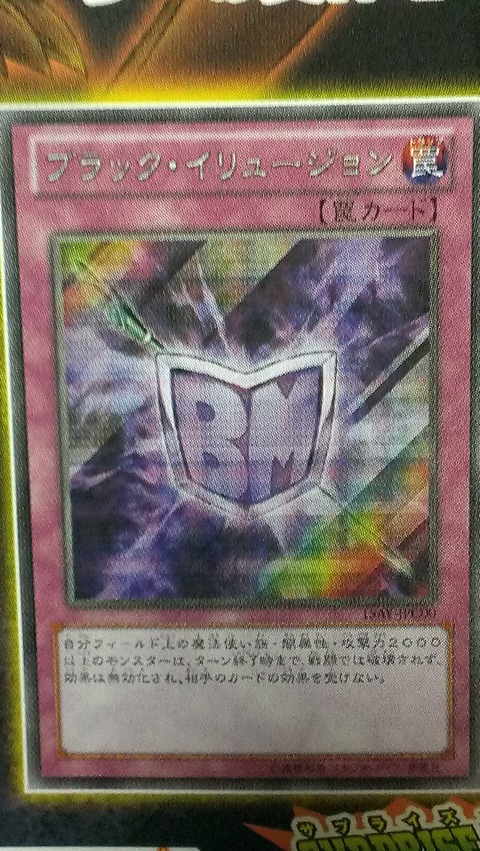 Black Illusion (Called Dark Illusion in the English Dub)
Normal Trap Card
All DARK Spellcaster-Type monsters you control with 2000 or more ATK cannot be destroyed by battle and become unaffected by your opponent’s card effects, but their effects are negated. These changes last until the end of the turn. 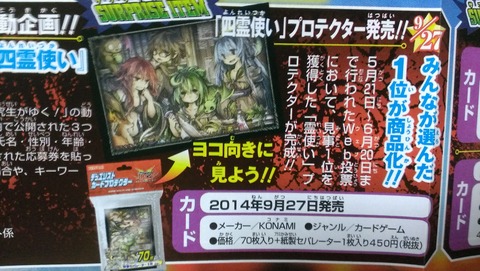 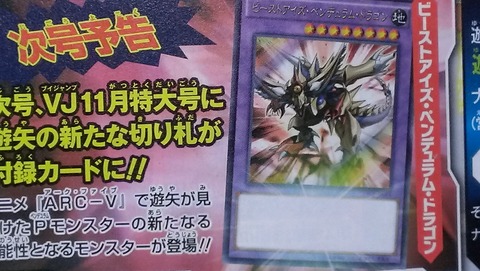 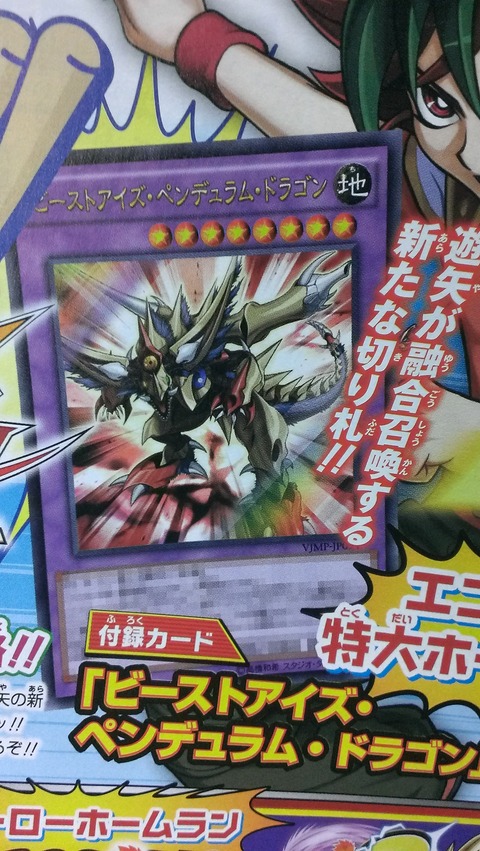 Beast-Eyes Pendulum Dragon
“A new monster that represents the new possibility of Pendulum Monsters discovered by Yuya in the Anime ‘ARC-V’ appears!”
A NEW ACE MONSTER FUSION SUMMONED BY YUYA!! 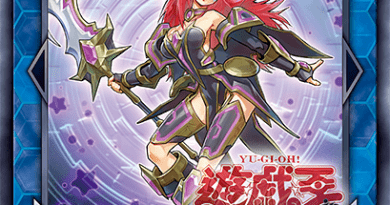