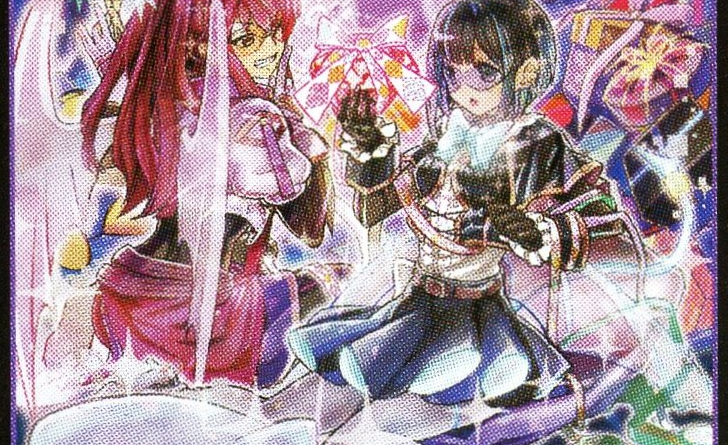 To the public, they’re the popular streamer duo, “Live☆Twin”… … But their true identity is the beautiful lady cat burglars, “Evil★Twin”! Let’s take a look at these two who give everything they’ve got online and offline.

The Impish Streamers Who Aim For “Cute & Adorable”: “Live☆Twin”

The Super Popular Streamers whose premise is “The angelic yet impish “Streamers” who’ve ascended from the underworld to become the “Cutest””. They’ve become super popular since they never half-ass their projects, and because their appearances are at extreme odds with how they talk. 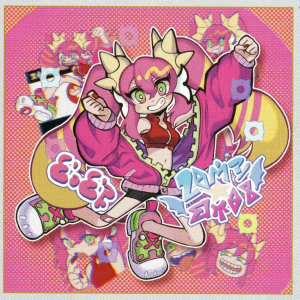 She likes shoes, dancing and animals. Because she tends to wear wacky costumes, she’s considered something of a major weirdo among the rest of the demon world. 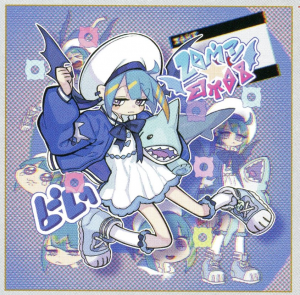 She likes sharks, money and getting a ton of views and clicks. She does costumes that are gross, ugly and cute all at once, while she hands the more subtle or tricky outfits over to “Ki-sikil”

Going Viral On The Web!? The “Live☆Twin” Video Site 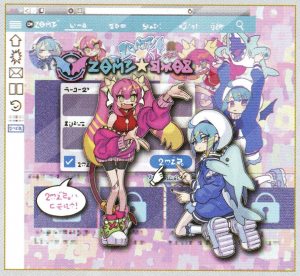 The “Live☆Twin” Channel’s Log-In Page. There’s an animation featuring the two, but it tends to get a lot of complaints for getting in the way. 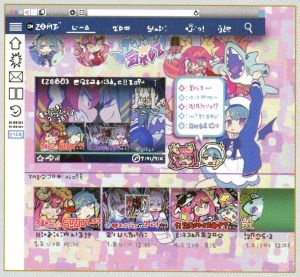 The “Live☆Twin” Home Page. Since they tend to force their charm and appeal, they have a bad rep for being “Tryhards”.

Going Viral With Their Unique Costumes!!

“Ki-sikil” actually prefers to wear cute outfits, but she tends to get suckered in by “Lil-la”‘s schemes to raise their profiles as content creators, namely by making her wear clownish costumes that an D-List celebrity would wear… … On the other end, “Lil-la” has a hardcore hobby of making “Her own custom costumes”, that she makes for herself first and foremost. “Ki-sikil”‘s pro skills at modeling costumes have led them to going viral, pushing them closer to being the World’s #1 Streamers! 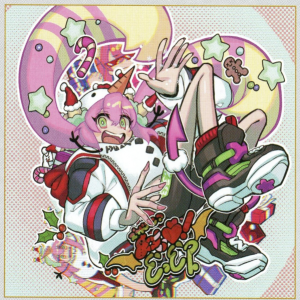 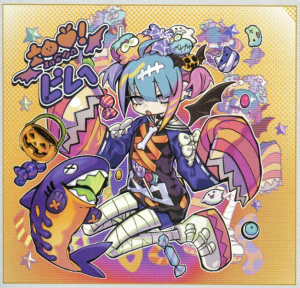 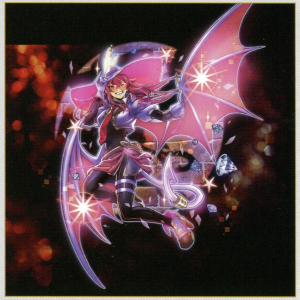 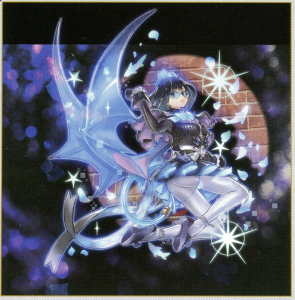 During The Night, “Live☆Twin”‘s True Identity Is… The Infamous Master Phantom Thieves “Evil★Twin”!! 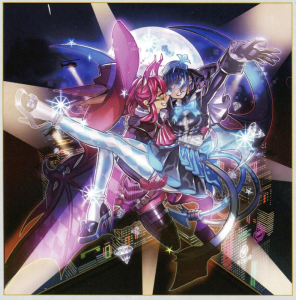 In the world’s dark underbelly, there are some things that must be done even if they break the law. That’s when you hire Free Agents. This serves as the “Plan B” for Intelligence Agencies around the world, who need to get their objectives completed, but don’t want any traces of their involvement to lead back to them. Among these agents, there’s a talented team of phantom thieves codenamed “Evil★Twin” who have shot up the World Agent Rankings like a comet. The targets of their jobs differ depending on the request, but if their target is something ‘cute’ like Jewelry, they get a lot more motivated… … maybe?

Requests to them can only be made via their Streamer Channel that was designed as camouflage. Recently, there’s a feeling that the site management has gotten more aggressive… … 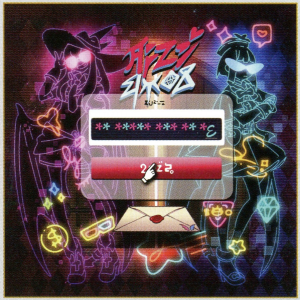 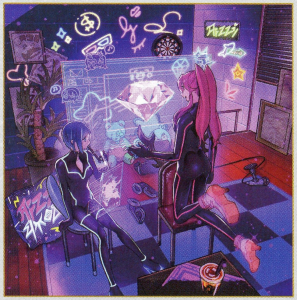 This time, their job was to steal the “Big Jewel”, bought and sold by less-than-legal methods. Their target was guarded by extremely strict security, but it was a super easy mission for them, easier than deciding what to use as the thumbnails for the videos.

Their clothes come with built-in holographic generators, and during missions, they generate Phantom Thief outfits perfect for sneaking, spying and stealing! 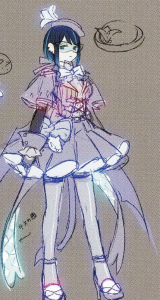 ボディスーツから
ホログラムが発生して
いるかんじ？
“It should look like the holograms are being generated by the body suits?” 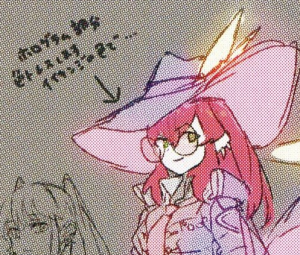 The holograms’ colors are traced from the color of the earrings 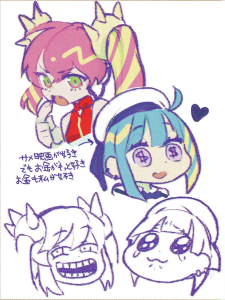 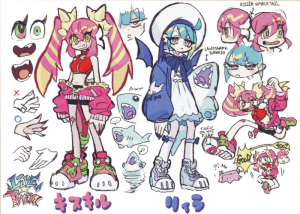 They wear vividly colored costumes and unique accessories that help evoke the image of “little devils” or “imps”. They have a rich variety of expressions. 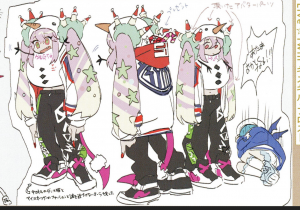 頂いたアバターパーツ
Parts added to the avatar

キスキルのダンス服と アイスホッケーのファッションと誰も近づけないオーラを足した
She added Ki-sikil’s dancing clothes and some ice hockey fashion, but it created an aura of absolute cringe that makes no one want to ever approach her. 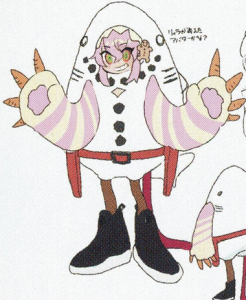 “Is this an avatar that Lil-la thought up?” 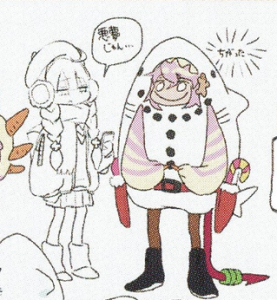 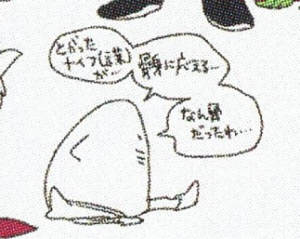 “Her words cut me to the bone… even though, all I got is cartilage…” 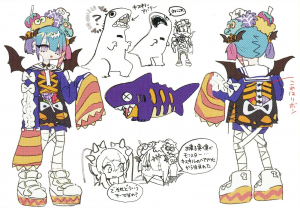 “Ki-Sikil Frost” is “Ki-Sikil” wearing a winter-exclusive avatar, dressing up as “Snowman Mascot”. Meanwhile, “Lil-La Treat” is “Lil-La” wearing a Halloween-exclusive avatar, wearing her favorite shark and pop-style ghost props. The “Live☆Twin”, since they’re using virtual avatars, can entertain their fans by changing their hairstyle, make-up and other parts of their appearance, depending on the situation. 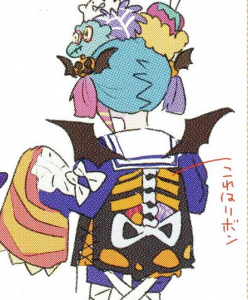 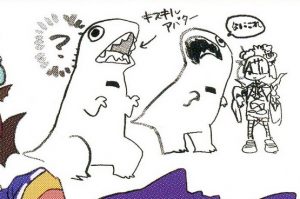 Thanks to Jeanne_BT for the artwork scans

Thanks to Ness for translating the Reference Art 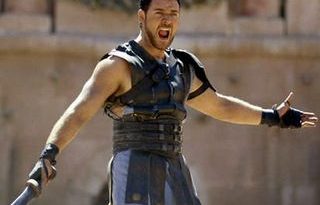 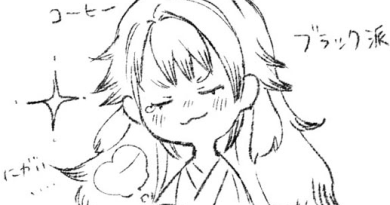 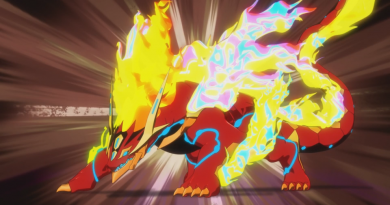